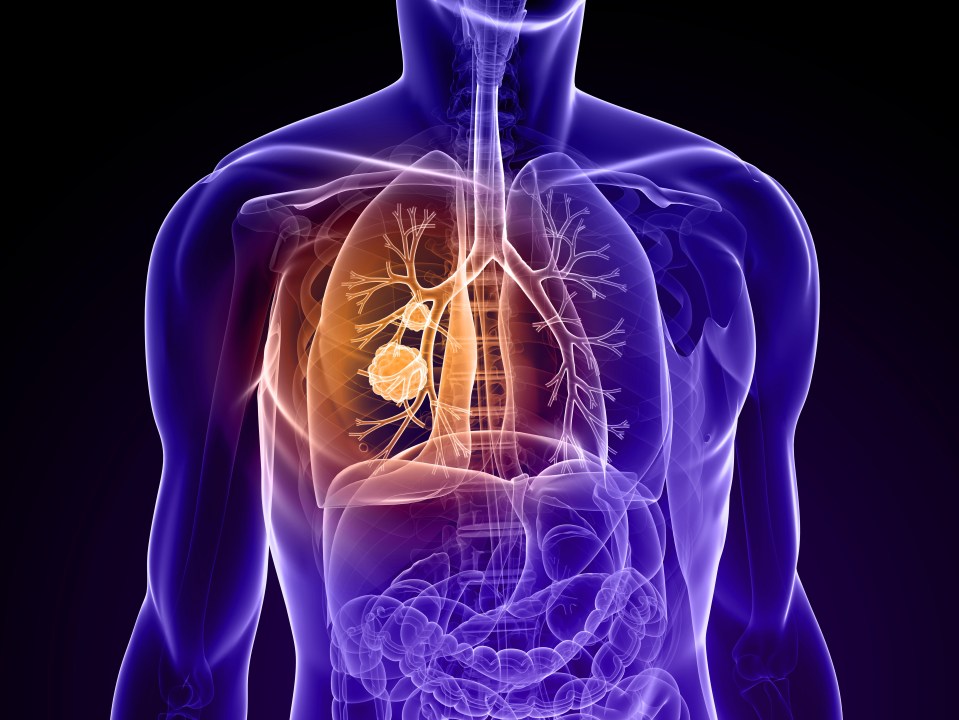 “While we have made great strides in reducing breast cancer mortality globally, lung cancer mortality rates among women are on the rise worldwide,” said Jose M. Martínez-Sánchez, PhD, associate professor and director of the Department of Public Health, Epidemiology and Biostatistics at Universitat Internacional de Catalunya (UIC Barcelona). “If we do not implement measures to reduce smoking behaviors in this population, lung cancer mortality will continue to increase throughout the world.”

While previous work has focused on projections in lung and breast cancer mortality among women in a single country or continent, few studies have estimated trends in mortality caused by these two common cancers on a global scale, noted Martínez-Sánchez.

In this study, Martínez-Sánchez and colleagues analyzed breast and female lung cancer mortality data from the World Health Organization (WHO) Mortality Database from 2008 to 2014. For inclusion in the study, countries must have reported data for at least four years between 2008 and 2014 and must have a population greater than 1 million. Fifty-two countries fulfilled these criteria: 29 from Europe; 14 from the Americas; seven from Asia; and two from Oceania. Lung and breast cancer age-standardized mortality rates in women, reported as per 100,000 person years, were calculated for each country based on the WHO World Standard Population, which allows for the comparison of countries with different age distributions, thereby eliminating age as a confounding variable in the projected rates.

“Different timelines have been observed in the tobacco epidemic across the globe,” said Martínez-Sánchez. “This is because it was socially acceptable for women to smoke in the European and Oceanic countries included in our study many years before this habit was commonplace in America and Asia, which reflects why we are seeing higher lung cancer mortality rates in these countries.”

“This research is particularly important because it provides evidence for health professionals and policymakers to decide on global strategies to reduce the social, economic, and health impacts of lung cancer among women in the future,” said Martínez-Sánchez.

Limitations of the study include the assumption that recent trends in lung and breast cancer mortality will continue for the next two decades; however, certain habits, such as switching from conventional cigarettes to electronic cigarettes may alter lung cancer mortality trends, Martínez-Sánchez said. Future screening technology and therapeutics may lower mortality rates, he added. Additionally, due to small population size and lack of data, no countries from Africa were included in this study.