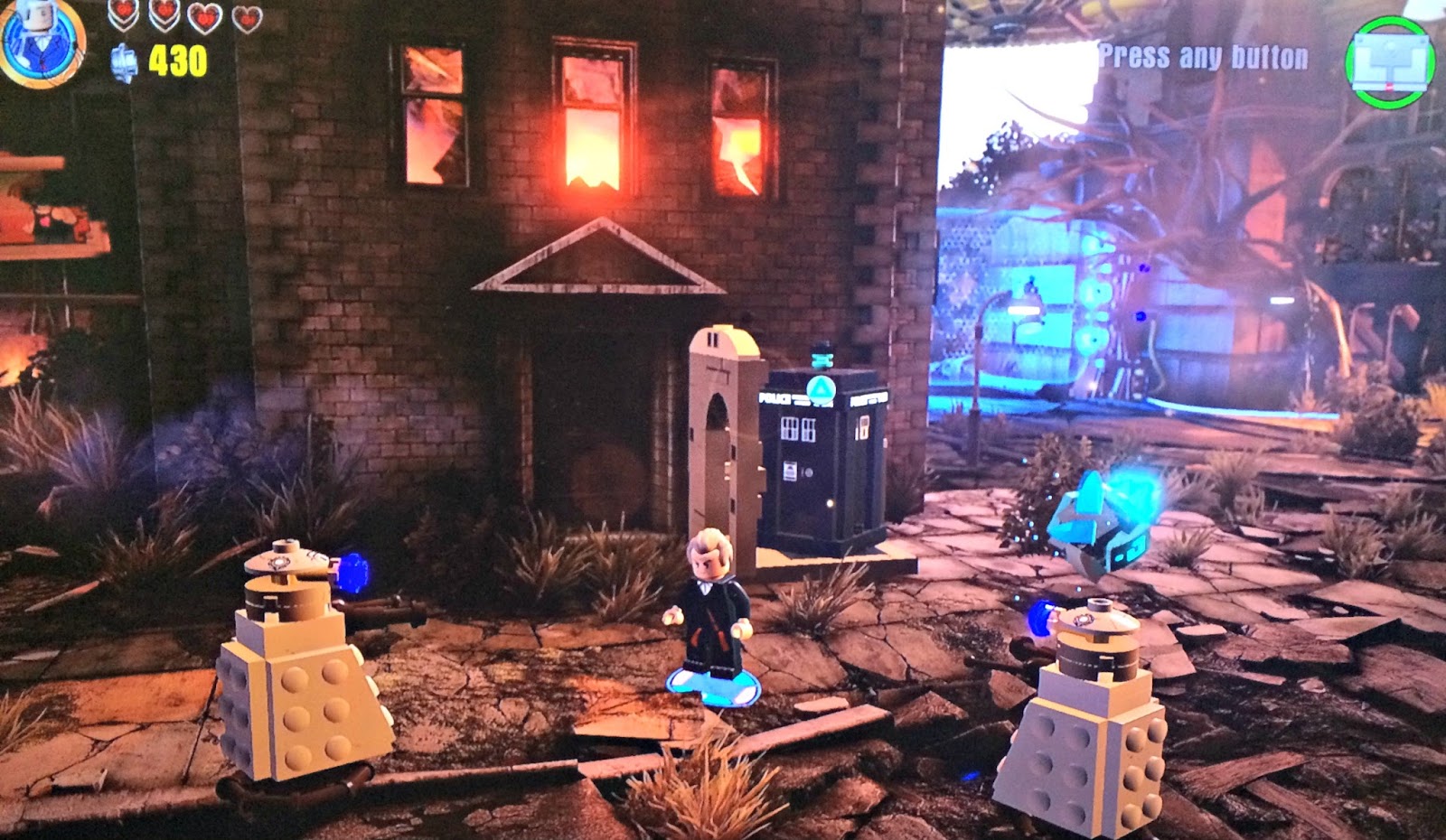 The results of the study, published in the Journal of Autism and Developmental Disorders, confirmed the acceptability, feasibility, and safety of Project: EVO, which delivers sensory and motor stimuli through an action video game experience, designed by Akili Interactive, a prescription digital medicine company.

As many as 50 percent of children with ASD have some ADHD symptoms, with roughly 30 percent receiving a secondary diagnosis of ADHD. However, since ADHD medications are less effective in children with both disorders than in those with only ADHD, researchers are exploring alternative treatments.

Children with ASD and ADHD symptoms are also at high risk for impaired “cognitive function,” including the brain’s ability to maintain attention and focus on goals while ignoring distractions. As children reach school age and beyond, these cognitive impairments make it more difficult for them to set and achieve goals, as well as successfully navigate the demands of day-to-day life in the community.

“Our study showed that children engaged with the Project: EVO treatment for the recommended amount of time, and that parents and children reported high rates of satisfaction with the treatment,” Benjamin Yerys, Ph.D., a child psychologist at CHOP’s Center for Autism Research (CAR) and first and corresponding author on the study. “Based on the promising study results, we look forward to continuing to evaluate the potential for Project: EVO as a new treatment option for children with ASD and ADHD.”

The feasibility study was conducted by a team of researchers at CAR in collaboration with Akili. The study included 19 children aged 9-13 diagnosed with ASD and co-occurring ADHD symptoms. Participants in the study were given either the Project: EVO treatment, which is delivered via an action video game experience, or an educational activity involving pattern recognition. The primary outcome measure for efficacy was the TOVA API, an FDA-cleared objective measure of attention. Key secondary outcome measures were caregiver reports of ADHD symptoms and the ability of the child to plan and complete tasks, as well as a cognitive test battery assessing working memory.

The study found that children adhered to the treatment protocol by engaging with the treatment for 95 percent or more of the recommended treatment sessions. Both parents and children reported that the treatment had value for improving a child’s ability to pay attention and served as a worthwhile approach for treatment. The study also found that after using Project: EVO, children showed a trend toward improved attention on the TOVA API score, and they showed general ADHD symptom improvement based on parent reports. Though the sample size of the study was small, the study showed that using Project: EVO was feasible and acceptable with potentially therapeutic effects. The research team is planning a larger follow-up study for continued evaluation of Project: EVO’s potential efficacy.