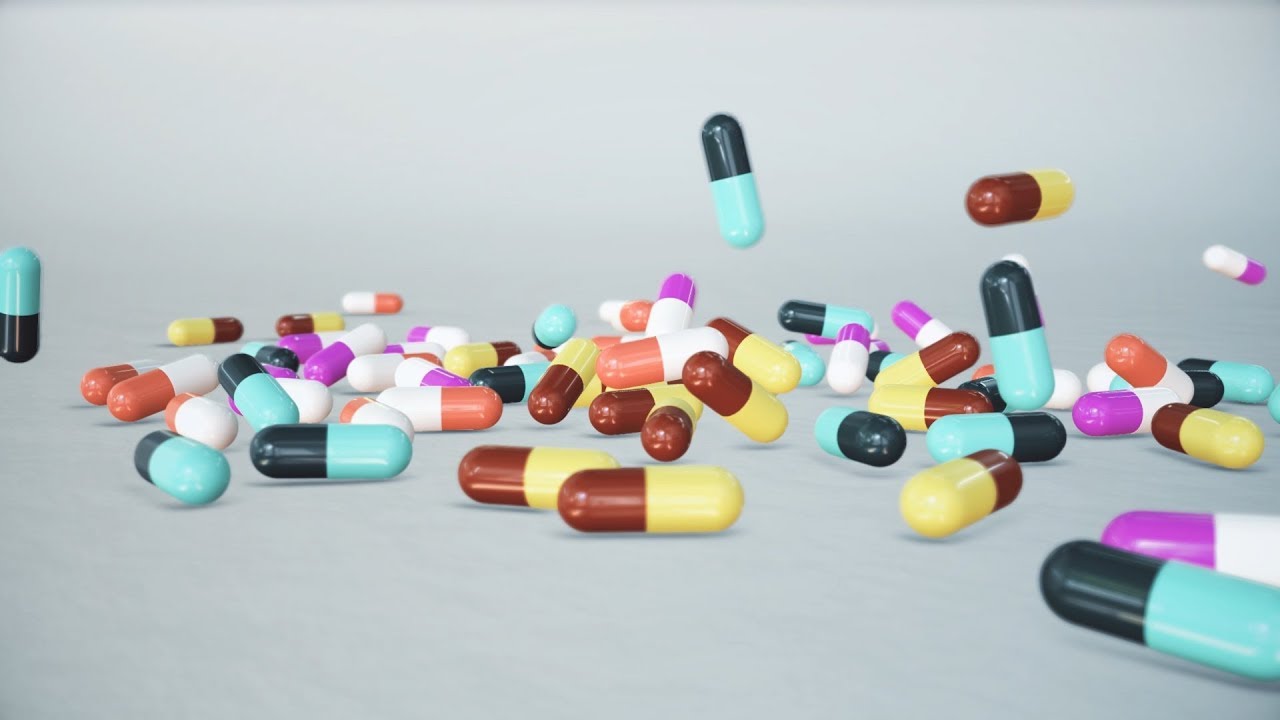 The results were published in Nature Communications.

Researchers led by Xingming Deng, MD, PhD, found that one of ribonucleotide reductase’s two parts (RRM2) is regulated by a tag, called acetylation, and identified another enzyme (Kat7) that adds that tag. Acetylation at a particular site inactivates RRM2 by preventing individual molecules of RRM2 from pairing up.

“Based on our findings, we will develop novel anticancer agents that inhibit ribonucleotide reductase activity by directly regulating RRM2 acetylation in cancer cells,” says Deng, who is professor of radiation oncology at Emory University School of Medicine and director of the discovery theme in the Discovery and Developmental Therapeutics research program at Winship.

In addition, Deng’s team observed that Sirt2, an enzyme that removes acetylation from RRM2 and activates it, is more abundant in samples from lung cancer patients. Sirt2 could be a prognostic biomarker for lung cancer, the authors suggest.

Sirt2 was a hot target for anti-cancer researchers already, but the Winship results provide new insights into how Sirt2 inhibitors preferentially affect cancer cells. Sirt2 has been difficult to develop inhibitors for, because it is part of a family (sirtuins) and many compounds hit more than one.

Sirt2 has other substrates besides RRM2, Deng notes. Also, RRM2 becomes deacetylated after DNA damage, so Sirt2 inhibitors could sensitize cancer cells to chemotherapy or radiation.