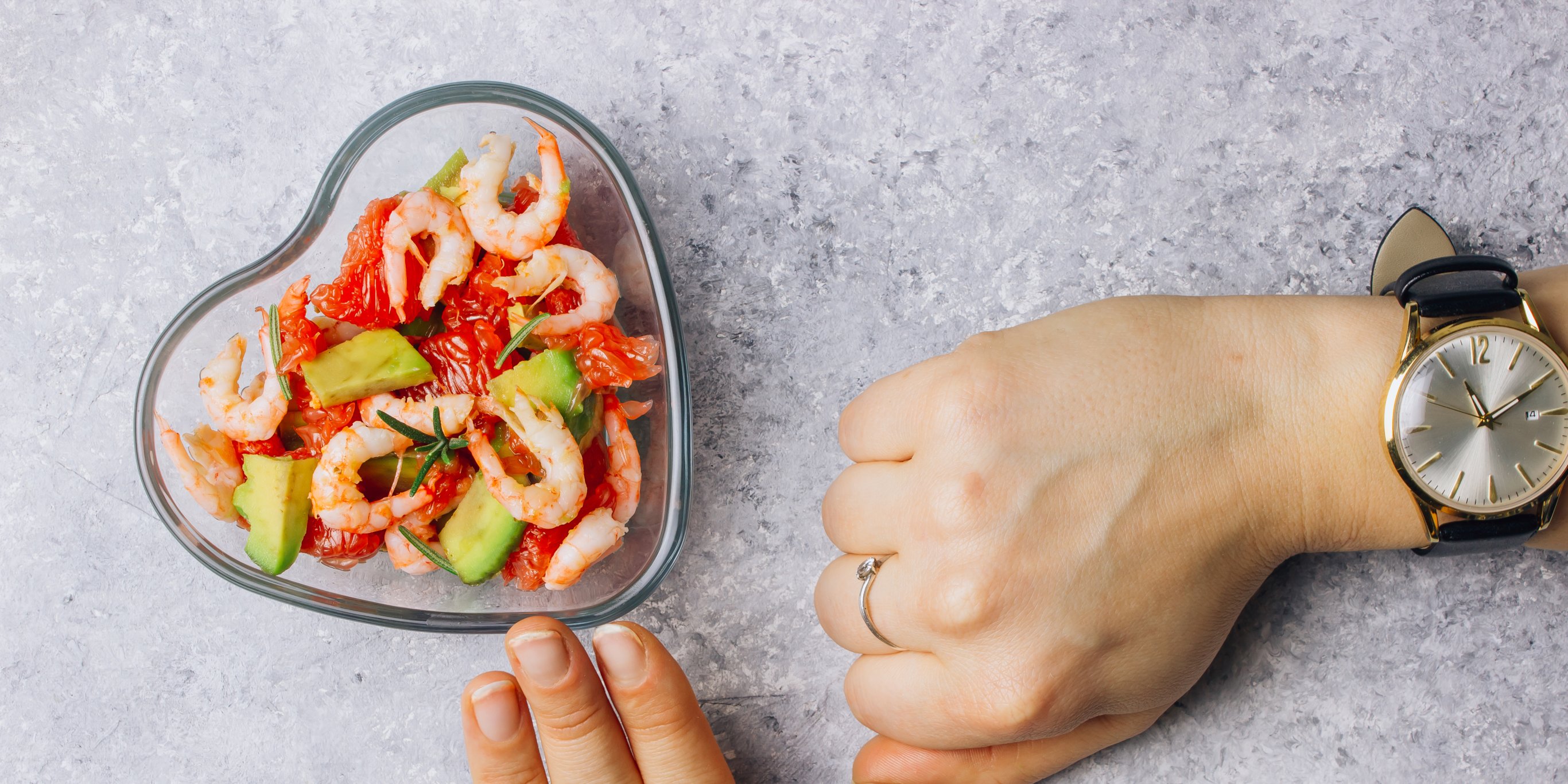 Fasting regimens have gained public and scientific interest in recent years, but fasting shouldn’t be dismissed as a fad. In a study published in Cell, Mount Sinai researchers found that fasting reduces inflammation and improves chronic inflammatory diseases without affecting the immune system’s response to acute infections.

While acute inflammation is a normal immune process that helps fight off infections, chronic inflammation can have serious consequences for health, including heart disease, diabetes, cancer, multiple sclerosis, and inflammatory bowel diseases.

“Caloric restriction is known to improve inflammatory and autoimmune diseases, but the mechanisms by which reduced caloric intake controls inflammation have been poorly understood,” said senior author Miriam Merad, MD, PhD, Director of the Precision Immunology Institute at the Icahn School of Medicine at Mount Sinai.

Working with human and mouse immune cells, Dr. Merad and colleagues showed that intermittent fasting reduced the release of pro-inflammatory cells called “monocytes” in blood circulation. Further investigations revealed that during periods of fasting, these cells go into “sleep mode” and are less inflammatory than monocytes found in those who were fed.

“Monocytes are highly inflammatory immune cells that can cause serious tissue damage, and the population has seen an increasing amount in their blood circulation as a result of eating habits that humans have acquired in recent centuries,” said Dr. Merad.

“Considering the broad spectrum of diseases that are caused by chronic inflammation and the increasing number of patients affected by these diseases, there is an enormous potential in investigating the anti-inflammatory effects of fasting,” said first author Stefan Jordan, PhD, a postdoctoral fellow in the Department of Oncological Sciences at the Icahn School of Medicine at Mount Sinai.

Researchers plan to continue trying to decipher the molecular mechanisms by which fasting improves inflammatory diseases, which could lead to novel preventive therapeutic strategies for the treatment of many human diseases.

Genes Tell the Story of How the Asian Tiger Mosquito Spread