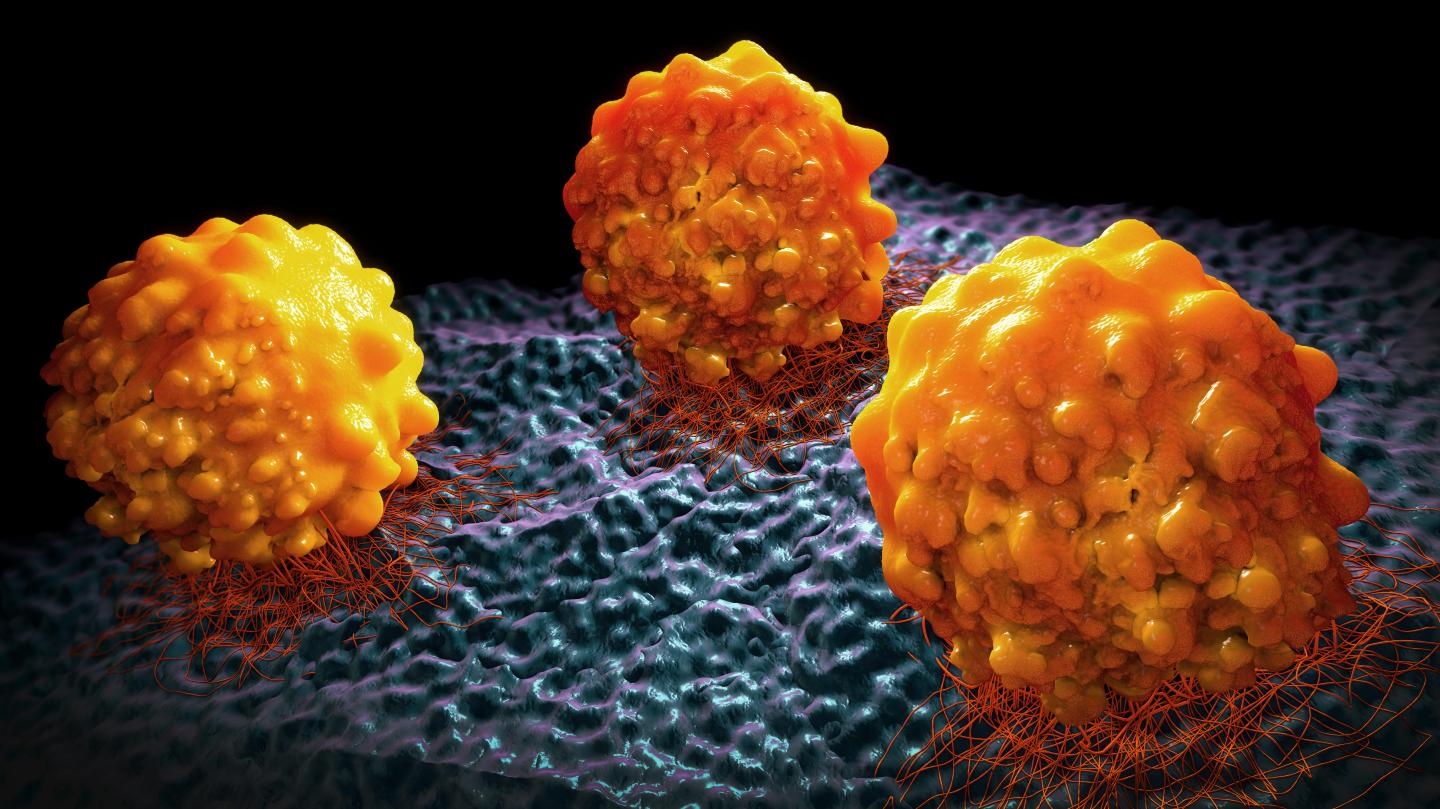 Today on World Cancer Day, the European Society for Medical Oncology (ESMO), joins the Union for International Cancer Control (UICC) in its call to reduce the global cancer burden and commits to reinforcing its core educational mission to reach a larger base of medical professionals to play a critical role in cancer prevention.

An annual initiative led by UICC, World Cancer Day aims to mobilize urgent action from individuals, governments, and the global cancer community. This year, to mark the 20th anniversary of this appointment, UICC launched a global survey of more than 15,000 adults across 20 countries to form an up-to-date picture of the public’s experiences, views and behaviors around cancer.

The results of the survey highlight the urgent need to close the clear and unacceptable gaps in cancer risk awareness between higher and lower socio-economic groups and the subsequent impact on their health-promoting behaviours.

“Research speaks very clearly for prevention,” said ESMO President Solange Peters. “With the number of cancer cases expected to rise to 29.5 million by 2040, we must act now. ESMO is committed to educating doctors on all aspects of cancer control, which should begin well before a cancer diagnosis.”

“In the face of this emergency, which is rendered even more salient by the results of the report, we must work to enlarge the basis of doctors who are properly educated and trained in key prevention measures,” Peters added. “General practitioners and organ specialists are in the front line to guide and support patients on their quest for healthy lifestyles and reliable ways to detect cancer early.”

On a global level, 69% of survey respondents state they have taken some steps to reduce their risk of cancer in the past 12 months, with the most common preventive measure being an increase in consumption of healthy food.

“Our role as oncologists is pivotal, too,” she stressed: “We are exposed to a growing number of questions from our patients who want to know exactly what to do and what to avoid. Even if we deal with individuals who have already been diagnosed, our contribution to prevention is fundamental as we are the cancer specialists, those who are expected to know everything about these diseases.”

The starkest contrast in responses, alarmingly, is drawn along socio-economic lines. Irrespective of where people live in the world, those surveyed with a relatively lower education or income level appear less aware of the main risk factors associated with cancer and appear less likely to proactively take the steps needed to reduce their cancer risk than those from a high-income household or with a university education.

“This is problematic,” said the ESMO President. “Not just because it reflects widespread inequalities in the face of cancer risk, but also because prevention must be the cornerstone of any country’s strategy to make cancer care sustainable in the future. In some areas, unfortunately, prevention measures cannot be implemented as we would like them to be, because of weak economic conditions, cultural barriers, and other factors. This requires us to target our approaches and learn to set clear priorities.”

As part of World Cancer Day’s ‘I Am and I Will’ campaign, which calls on each person to make a commitment – big or small – ESMO supports UICC’s recommendations:

Take advantage of what your health system can provide, including getting a check-up, getting screened, and getting vaccinated