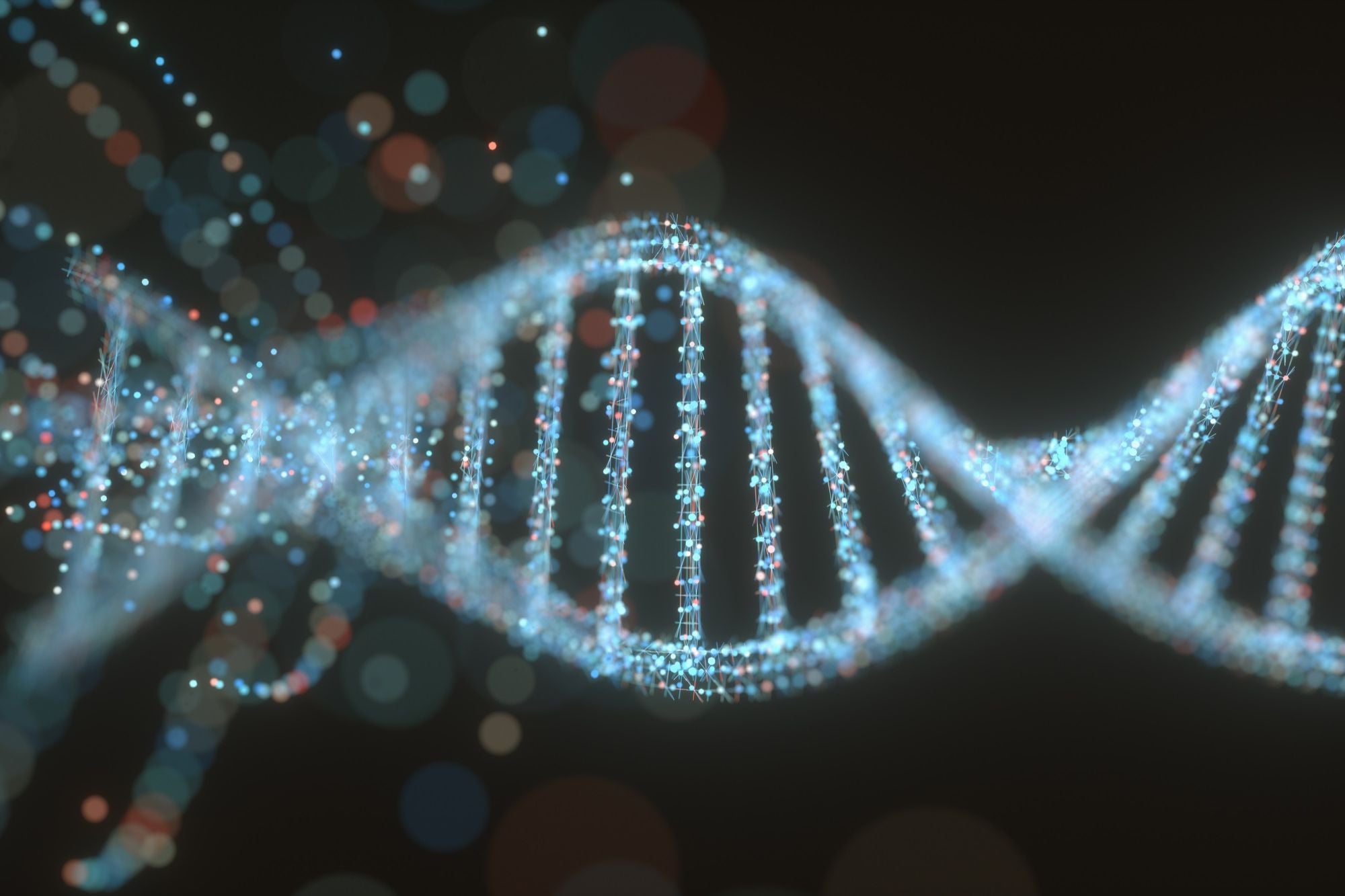 Scientists at Sanford Burnham Prebys Medical Discovery Institute and Harvard University have discovered that mitochondria trigger senescence, the sleep-like state of aged cells, through communication with the cell’s nucleus–and identified an FDA-approved drug that helped suppress the damaging effects of the condition in cells and mice. The discovery, published in Genes & Development, could lead to treatments that promote healthy aging or prevent age-associated diseases such as cancer, Alzheimer’s disease, heart disease and more.

“Our findings provide a foundation upon which we can start to develop drugs that extend our health span–the number of years we live a healthy life,” says Peter Adams, Ph.D., a professor in Sanford Burnham Prebys’ National Cancer Institute (NCI)-designated Cancer Center and senior author of the study. “Given the major social and economic hurdles we will soon face as millions of Americans grow older, interventions can’t come soon enough.”

The number of Americans who are age 65 or older is projected to double to more than 90 million in 2060, translating to nearly 25% of the population, due to the natural aging of the Baby Boomer generation. Today, approximately 80% of older adults have at least two chronic diseases, such as heart disease, cancer, stroke or diabetes. This trend creates a need to solve the projected onslaught of health problems we face and is fueling scientists to dive into the molecular causes of aging and find medicines that help people live long, healthy lives.

“To cope with the rise of chronic diseases from an aging population, we must understand the fundamental biological effects of aging,” says Mark R. Collins, president and director of the Glenn Foundation, which partially funded the research. “These findings provide insights that bring us closer to treatment(s) that could prevent or delay the onset of many age-related diseases.”

For more than a decade, Adams has studied how clusters of chromatin–the mix of DNA and protein normally found in the cell nucleus–leak out to the cytoplasm in senescent cells, triggering inflammatory signals that can promote a number of undesirable health conditions. In this study, his team set out to find what prompts the formation of chromatin clusters in the first place.

To answer this question, the scientists embarked on a series of experiments using a human lung cell model of senescence. They found that mitochondria were the culprits driving the formation of pro-inflammatory cytoplastic chromatin and did so through a retrograde communication path to the nucleus.

“In school we learned that the role of mitochondria is to generate energy–and that DNA controls everything the cell does,” says Adams. “Research is now showing that mitochondria are important sensors for the cell and have a lot of cross-talk with the nucleus, which makes sense given their duty to respond to the cell’s metabolic needs.”

The scientists also found that an HDAC inhibitor, an FDA-approved drug currently used to treat certain cancers, transformed senescent cells from a large and flat form to a healthier and more visually youthful condition. The HDAC inhibitor-treated cells also had better mitochondrial function, less cytoplasmic chromatin and produced less inflammatory signals. The scientists observed similar beneficial effects when examining the livers of mice in which senescence was induced through radiation or high doses of acetaminophen. However, the side effects of HDAC inhibitors–which include fatigue, nausea and more–make the drugs too toxic for use in preventing disease in healthy individuals.

As a next step, the scientists hope to screen for less toxic senescence-inhibiting drugs at the Institute’s Conrad Prebys Center for Chemical Genomics. For example, a compound that interrupts the communication between the mitochondria and the nucleus would hold promise as a treatment that promotes healthy aging.

“This study provides the first concrete link between several known hallmarks of aging–dysfunctional mitochondria, inflammation and senescent cells–which historically were studied as separate events,” says Adams. “We are hopeful that targeting the molecular drivers of senescence will lead us to safe and effective medicines that help more people stay as healthy as possible, for as long as possible.”