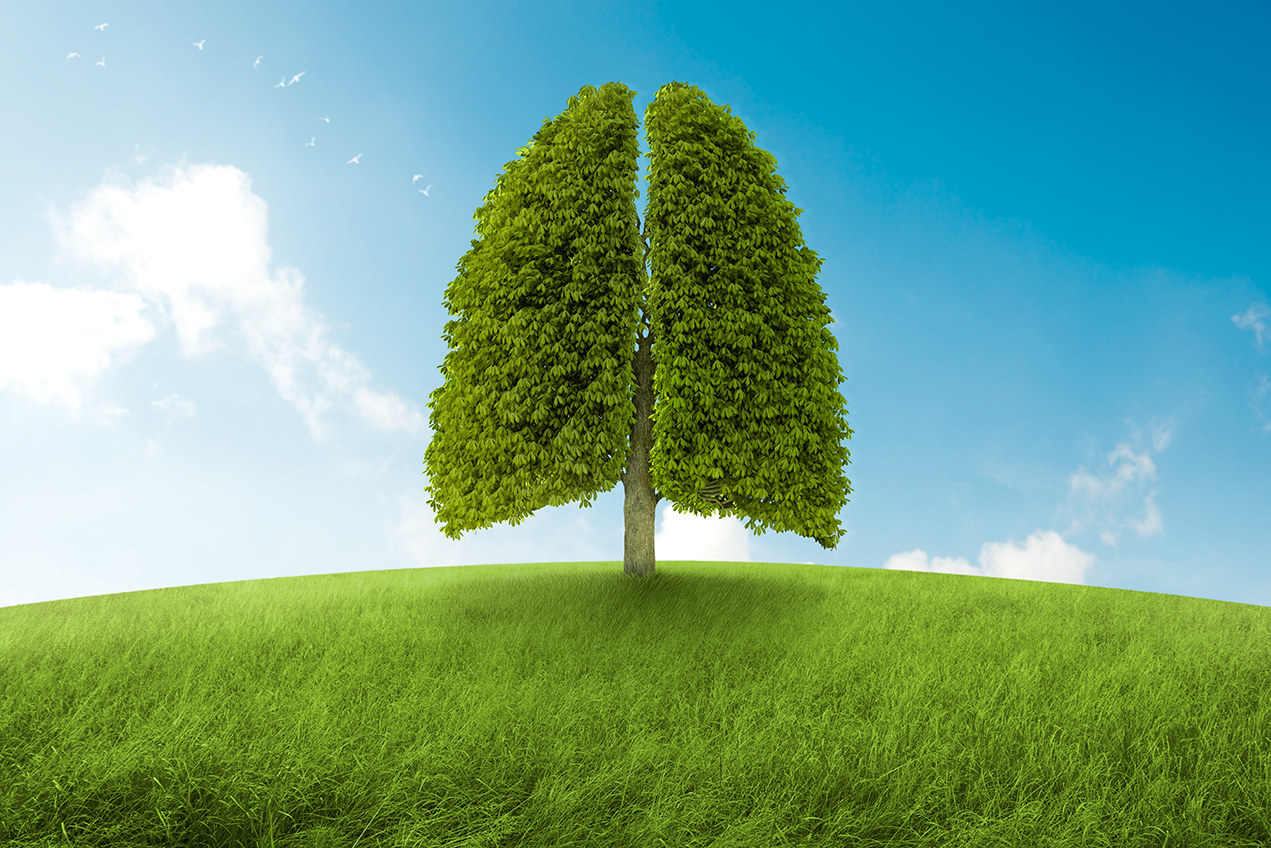 A new study in the Journal of the National Cancer Institute, published by Oxford University Press, finds improvements in five-year survival rates for all cancers in young adults. For some cancers, however, there has been little improvement since the 1970s.

Over the past several decades, treatment of cancer in adolescents and young adults (people between age 15 and 39) has evolved significantly, leading to steady improvements in estimated survival rates.

Researchers here found that, among 282,969 five-year young adult cancer survivors, five-year mortality (from five through ten years after diagnosis) from all causes decreased from 8.3% among those diagnosed in 1975-1984 to 5.4% among those diagnosed in 2005-2011. However, for specific cancer types, including colorectal, bone, sarcomas, cervical/uterine, and bladder, there was little improvement in mortality over time. Researchers here found some reduction in late mortality in Hodgkin lymphoma, non-Hodgkin lymphoma, leukemia, central nervous system tumors, melanoma, breast cancer, and kidney cancer.

Some of the most obvious improvements in mortality over time were observed among young adult survivors of hematologic malignancies and central nervous system tumors, cancer types that are also predominant among children and have therefore been the focus of considerable cancer research in recent decades. Notably, the mortality rate among five-year young adult leukemia survivors dropped from over 25% to less than 5% between patients treated in the late 1970s and early 1980s and those treated more recently. Reductions in mortality over were also pronounced for survivors of lymphomas and central nervous system tumors, cancer types with some of the highest mortality rates. These findings show the impact of new treatments for patients with these cancers.

Although improvements in mortality rates have been more dramatic for children and older adults with cancer, findings from these reports indicate that early survival among young adults has improved steadily over the past several decades. Reported five-year survival gains likely reflect, in large part, the impact of advances in therapy for several of the most common cancers in young adults.

Researcher quote “It is important that we monitor trends in survival not only among recently diagnosed patients, but also among survivors who are several years beyond their initial cancer diagnosis,” said the paper’s lead author, Chelsea Anderson. “There have been substantial improvements over the past several decades for five-year survivors, though some cancer types have not shared in these improvements. Survivors of these cancer types may therefore be priority groups for efforts to improve long-term surveillance to reduce late mortality from cancer among adolescents and young adults.”