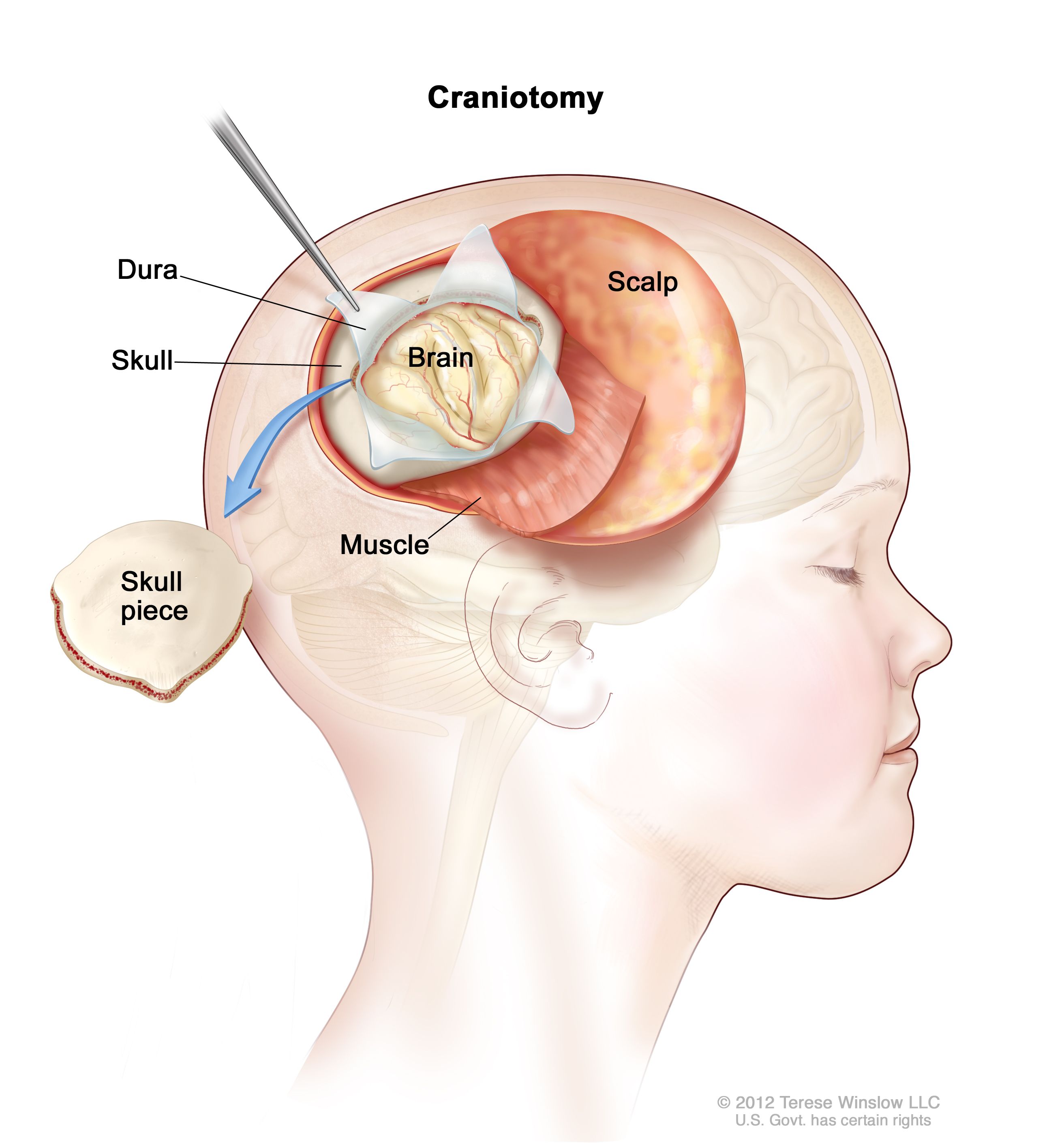 The first proof of the origin of malignant rhabdoid tumour (MRT), a rare childhood cancer, has been discovered by researchers at the Wellcome Sanger Institute, the Princess Máxima Center for Pediatric Oncology in the Netherlands, and their collaborators.

The study, published today in Nature Communications, found that MRT arises from developmental cells in the neural crest whose maturation is blocked by a genetic defect. The team also identified two drugs that could be used to overcome this block and resume normal development, bringing hope of new treatments for the disease.

Malignant rhabdoid tumour (MRT) is a rare soft tissue cancer that predominantly affects infants. Although these tumours may arise in any part of the body, they usually form in the kidney and the brain. MRT is one of the childhood cancers with the poorest outcomes.

The rarity of MRT, with only 4-5 cases per year in the UK, combined with its aggressiveness, make clinical trials extremely difficult. Until now, the origin of MRT has not been known and no reliably effective treatment currently exists. This new study sought to discover the root of MRT in the hope of identifying new treatments for the disease.

For this study, two cases of MRT were whole genome sequenced at the Wellcome Sanger Institute, alongside corresponding normal tissues. The researchers then conducted phylogenetic analyses of the somatic mutations in the diseased and healthy tissue, in order to ‘reconstruct’ the timeline of normal and abnormal development.

The analyses confirmed that MRT develops from progenitor cells on their way to becoming Schwann cells, a cell type found in the neural crest, due to a mutation in the SMARCB1 gene. This mutation blocks the normal development of these cells, which can then go on to form MRT.

Researchers at the Princess Máxima Center for Pediatric Oncology then inserted the intact SMARCB1 gene into patient-derived MRT organoids, artificial tumours grown in the laboratory from the patients’ original tumours, to successfully overcome the maturation block that had prevented normal development and led to cancer. Based on single-cell mRNA analyses and predictions made from these experiments, the researchers then identified two existing medicines that overcome the maturation block and could thus be used to treat children with MRT.

Dr Jarno Drost, co-lead author of the study from the Princess Máxima Center for Pediatric Oncology, said: “To be able to identify where malignant rhabdoid tumour (MRT) comes from for the first time is an important step in being able to treat this disease, but to confirm that it is possible to overcome the genetic flaw that can cause these tumours is incredibly exciting. The fact that two drugs already exist that we think can be used to treat the disease gives us hope that we can improve outcomes for children diagnosed with MRT.”

Professor Richard Grundy, Chair of the Children’s Cancer and Leukaemia Group, said: “It is fantastic to see this collaborative research bearing highly translatable outcomes in a childhood cancer with a currently poor prognosis. It emphasises the significant benefit of a National Tumour banking system, that allows collection of rarer tumours and in turn, the best use of such precious tissue through agreement of the CCLG Biological Studies committee that oversees this resource. For this to result in such a meaningful outcome gives new hope to children with malignant rhabdoid tumour (MRT).”

MRT remains a cancer with very poor outcomes for which few new treatments are on the horizon. This study harnesses cutting edge quantitative and experimental methods, to identify a potential new treatment for MRT.

Dr Sam Behjati, co-lead author of the study from the Wellcome Sanger Institute, said: “We began our enquiry into the origins of malignant rhabdoid tumours in late 2019, so we have gone from hypothesis to discovery of origin to possible treatments for the disease in just over a year. This was possible due to all the leading-edge tools available to us, from organoid technology to single-cell mRNA sequencing to drug screen databases. I hope this study will serve as the blueprint for discovering the origin of other childhood cancers and, ultimately, lead to better outcomes for children affected by these awful diseases.”