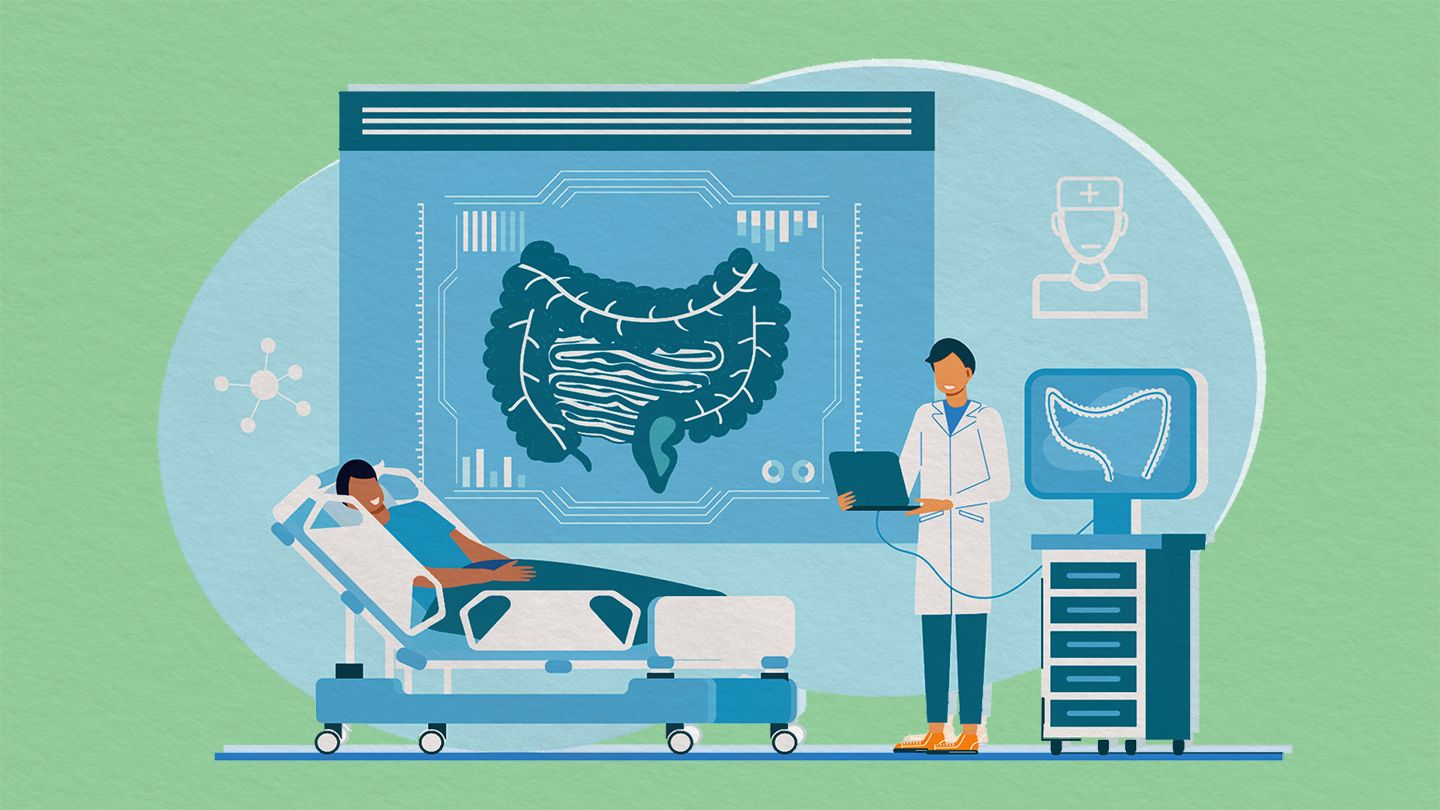 The numbers of cancer screening tests rebounded sharply in the last quarter of 2020, following a dramatic decline in the first months of the COVID-19 pandemic, at one large hospital system in the Northeastern United States. These findings were released in a study published in Cancer Cell. The research also found an increase in racial and socioeconomic disparities among users of some screening tests during the pandemic.

Study co-senior author Toni K. Choueiri, MD, director of the Lank Center for Genitourinary Oncology at Dana-Farber Cancer Institute, said following a dramatic decline during the first pandemic peak, there was a “substantial increase in screening procedures during the more recent periods with numbers exceeding those seen before the pandemic. However, racial disparities appear to differ between screening procedures, and are more marked in patients undergoing mammography.”

During September to December 2020, cancer screening rates for breast, prostate cervical, and lung cancer recovered and exceeded numbers seen before the pandemic, the study authors said. However, the recovery was not seen in colonoscopy screening to detect colorectal cancer.

“Colonoscopy did not get back to normal levels,” said Chris Labaki, MD, of Dana-Farber, co-first author of the study. One reason may be that it is the most invasive of the tests, requiring hospital and anesthesia services, the authors suggested. The investigators also noted that some patients who would have undergone colonoscopies to screen for colorectal cancer may have opted for alternative, home-based methods such as tests for occult blood in stool.

In addition to the pandemic’s temporary stifling of routine cancer screening, the researchers also found an increase in racial and socioeconomic disparities with some screening tests. Significant shifts in the racial distribution of patients undergoing mammography were revealed in the decreased numbers of Non-Hispanic Black and Hispanic patients having mammographies during the period September to December 2020 compared to the three months preceding the pandemic. This contrasted with an increase in mammography tests in the whole group of patients during the last quarter of 2020, according to the study. “These findings are concerning and suggest the pandemic may accentuate racial disparities related to cancer screening,” the authors noted.

The racial proportions of patients undergoing screening during the pandemic remained stable for PSA, colonoscopy, Pap test, and CT scanning for lung cancer, compared to the pre-pandemic periods.

The study was based on records of the Mass General Brigham system, a large healthcare system in the Northeast — a region that had experienced a sharp decline in screening during the early months of the pandemic. A decrease in numbers of screening tests during March to June 2020 and June to September 2020 ranged from minus 65% to minus 82% and minus 4% to minus 44%, respectively, depending on screening type.

The reduction in tests initially in 2020 and the resurgence in the last quarter of 2020 was accompanied by changes in diagnoses of cancer: only 1,985 positive tests were reported during the early pandemic (March-June 2020) compared to 3,476 positive tests in the September-December period.

“The increase in screening tests that was identified from September to December 2020 helped to recover some of the “missed” cancer diagnoses from earlier time periods,” Labaki added. “However, more efforts are still needed to ensure the implementation of large screening campaigns as a significant proportion of cancers remains undiagnosed.” The delays in diagnosis are expected to cause adverse oncologic outcomes, the researchers say.

“We don’t want to miss out on cancer screenings,” Choueiri emphasized. “We would want patients to come back to discuss with us and their primary care providers and to embark on screening following the national COVID-19 pandemic guidelines.”

Mucus and Mucins May Become the Medicine of the Future