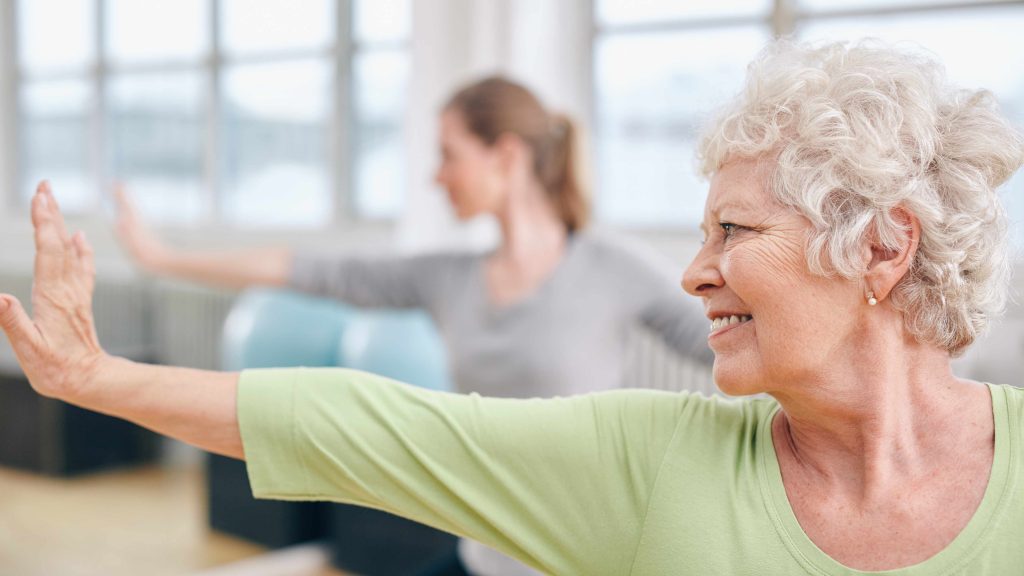 A new study by Fergus Couch, Ph.D., of Mayo Clinic Cancer Center, along with collaborators from the CARRIERS consortium, suggests that most women with breast cancer diagnosed over 65 should be offered hereditary cancer genetic testing. The study was published Thursday, July 22, in the Journal of Clinical Oncology.

Dr. Couch says that women over 65 rarely qualify for hereditary cancer genetic testing based on current testing guidelines because they are thought to exhibit low rates of genetic mutations in breast cancer genes.

“We were not sure what this study of the older breast cancer population would yield, but our results support broader testing, regardless of age or family history,” says Dr. Couch.

The researchers evaluated women with breast cancer diagnosed after 65 and matched unaffected women from the large population in the CARRIERS study for age, race, and ethnicity.

“We found that mutations in actionable breast cancer risk genes were present in 3.2% of the women with breast cancer,” says Dr. Couch.