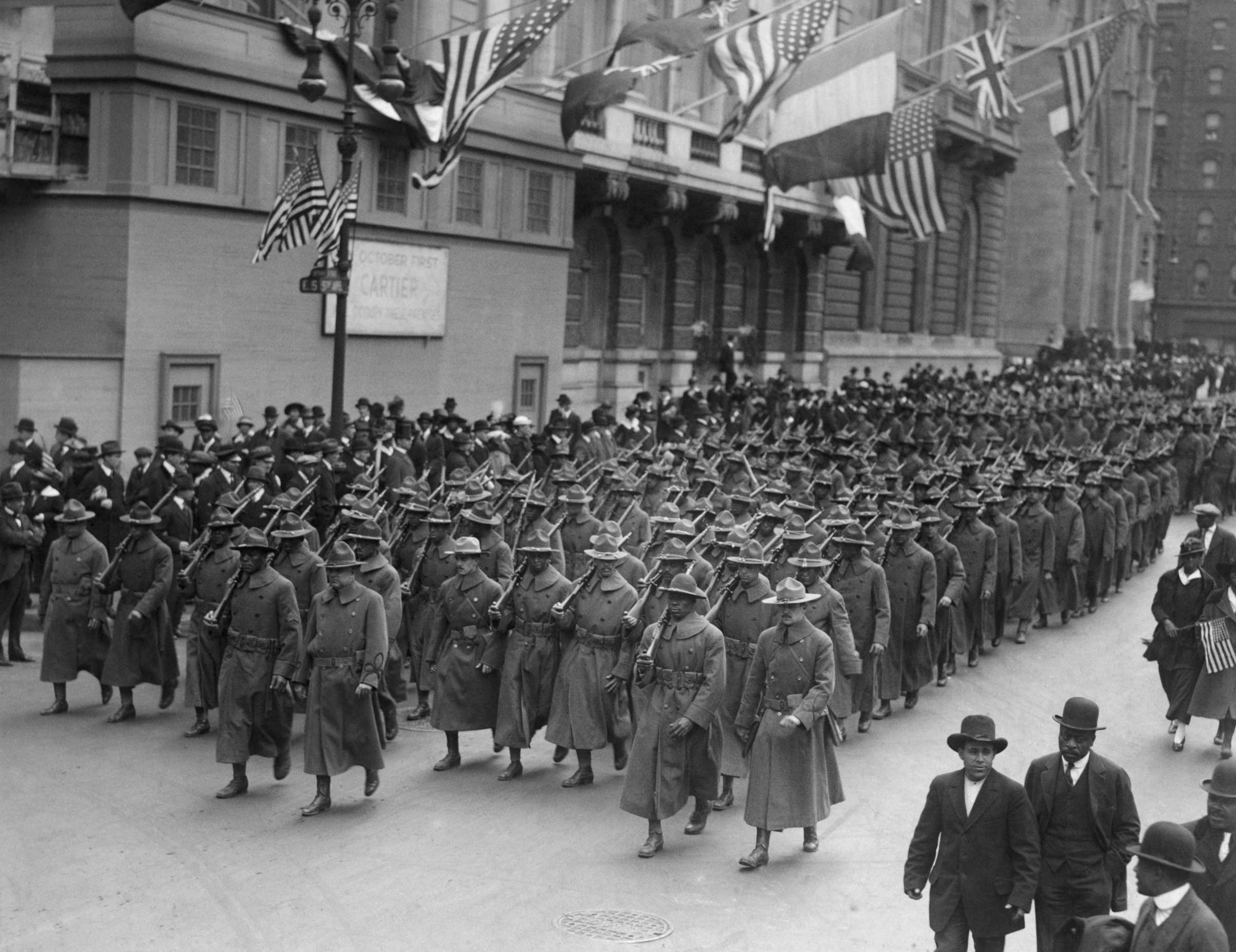 The estimated magnitude of racial/ethnic differences are affected by adjustment for routine clinical factors, such as laboratory tests and vital signs, according to the new research by Gabriella C. Silva, PhD, of Brown University and colleagues. Meanwhile, the larger estimated mortality rates among Hispanic Veterans might be partially explained by a large proportion of the Hispanic cohort receiving care in a VA medical center outside the continental United States.

Using VA electronic databases, the researchers based their analyses on  nearly 144,000 Veterans hospitalized for heart failure and 128,000 for pneumonia. The patients were admitted to 132 VA medical centers from 2009 to 2015. In the VA and elsewhere, heart failure and pneumonia are two of the most common conditions leading to hospitalization. Nearly all US hospitals must publicly report mortality rates for these conditions.

Racial/ethnic differences in mortality remained after adjustment for factors like comorbidities based on administrative claims data and demographic variables like age and gender. A survival advantage for Black Veterans relative to White Veterans was identified in the heart failure and pneumonia cohort when this set of administrative variables was used. Previous studies using this set of risk-adjustment variables have identified this survival difference.

However, the larger adjusted mortality rates identified for Hispanic Veterans, relative to White Veterans, were largely related to higher mortality rates at one VA medical center outside of the continental United States, which treated over 30 percent of the Hispanic patients with heart failure and 40 percent of those with pneumonia. On analysis of data from VA centers located in the US states, the risk of death was not significantly different for Hispanic compared to White Veterans.

“Our study therefore raises concerns that claims-based risk adjustment may bias estimates of racial differences in outcomes if comorbidities are less likely be identified and coded among minority patients,” Dr. Silva and coauthors write. In contrast, objective clinical measures routinely obtained in every patient may help to improve predictions of mortality, when added to standard models.

“Future studies examining racial/ethnic disparities should consider including clinical variables for risk-adjustment,” Dr. Silva and colleagues conclude – highlighting the need for studies of other healthcare systems, other conditions, and other clinical outcomes. Within the VA, further research is needed to explore the mechanisms of the significantly higher mortality among Veterans located outside the continental United States.

As We Develop, the Brain Connects Lessons Learned Differently