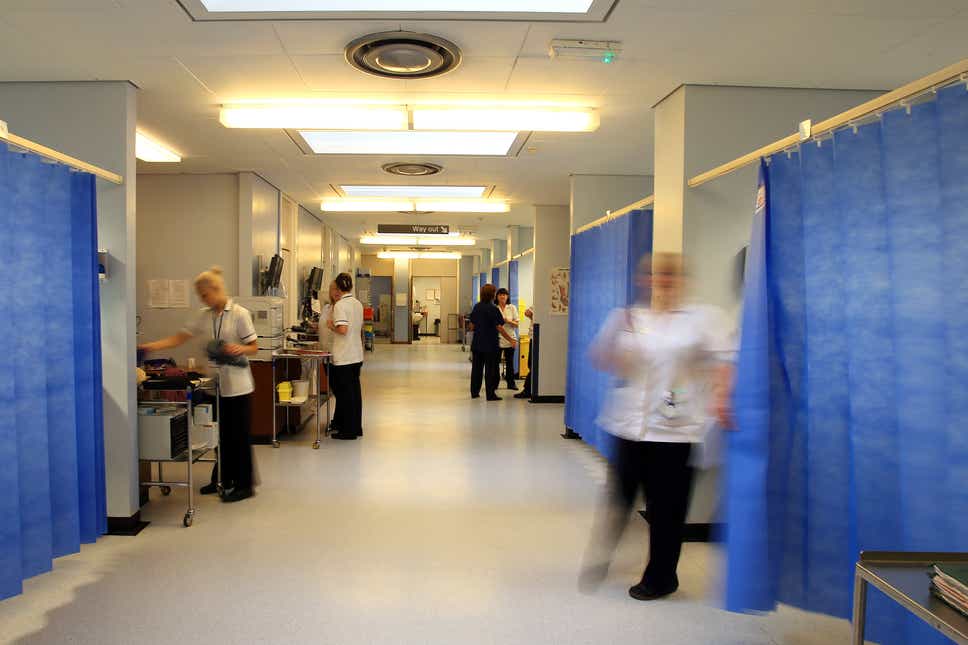 A drug currently used to treat skin and lung cancers has been found to slow the progression of a form of ovarian cancer and increase the number of patients who respond to treatment, a clinical trial has found.

As a result, the drug – called trametinib – should be considered as a new standard of care for this type of cancer, experts say.

Low grade serous ovarian cancer accounts for five per cent of epithelial ovarian cancers, which represents 95 per cent of the disease. It occurs mostly in young women and is usually diagnosed in the advanced stages.

Surgery is the most common treatment. Chemotherapy is also used but has a low response rate and 70 per cent of patients relapse.

Researchers from the University of Edinburgh and University of Texas MD Anderson Cancer Center carried out a randomised clinical trial involving 260 women from the UK and USA with low serous grade ovarian cancer.

As part of the study, 130 women received trametinib and 130 received standard care of either hormone therapy or chemotherapy. Each study participant and clinician knew what was being prescribed.

The effect on the tumours were then assessed using CT or MRI scans every eight weeks for the first 15 months of treatment and every three months after.

Study participants also completed questionnaires on quality of life throughout the study and had pathology tests conducted on tissue samples.

The team found that trametinib reduced the risk of disease progression or death by 52 per cent compared with hormonal treatment or chemotherapy.

The progression of the cancer was slowed by 13 months for patients on trametinib compared with seven months for those on standard care.

Trametinib was also associated with a fourfold increase in response to treatment compared with those who received standard care.

Ovarian cancer patients who received trametinib reported side effects that included fatigue, skin rash and gastrointestinal problems. This is similar to those who receive trametinib for other cancers.

Those who received trametinib reported having a slightly lower quality of life at 12 weeks compared with those on standard care. There were minimal differences between both groups at all other time points.

The findings have been published in The Lancet. This work was funded by Target Ovarian Cancer, Cancer Research UK, Novartis and NRG Oncology.

Professor Charlie Gourley, Clinical Director, Cancer Research UK Edinburgh Centre, University of Edinburgh and senior author, said: “These findings represent a step change in the management of this difficult to treat cancer. We now need to build on this to provide further improvements in outcome for these patients.”

Annwen Jones OBE, Chief Executive of Target Ovarian Cancer, said: “This is extremely positive news for the ovarian cancer community. Low grade serous ovarian cancer disproportionately affects those under the age of 50. Standard treatments are generally less effective for this sub-type and there is a very urgent need to develop new drugs to transform outcomes. We are proud to have funded this groundbreaking project in partnership with other major research funders, and it is vital that we now push for trametinib to be made available quickly throughout the UK.”