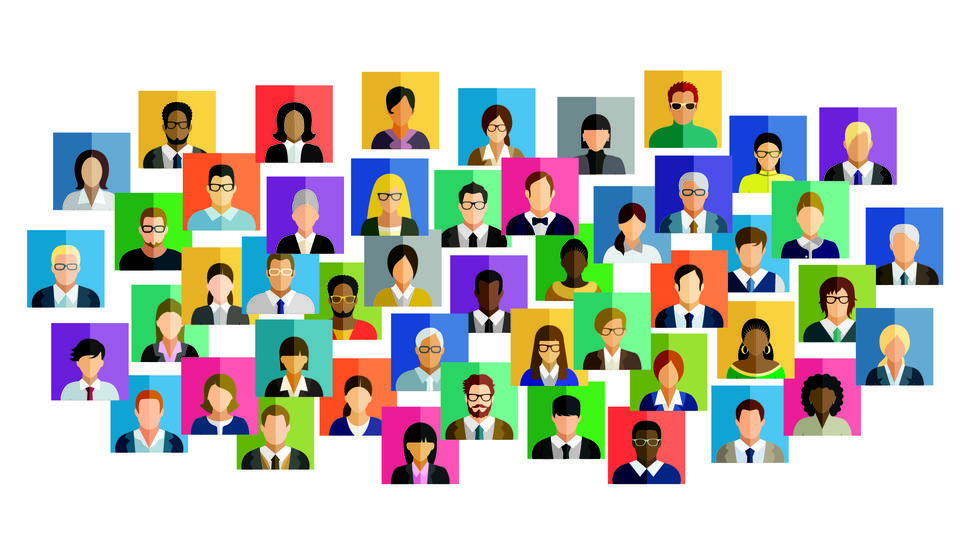 Cancer Research UK’s latest analysis of NHS Digital cancer registration data uses the most complete recording to date of cancer rates by ethnicity in England, providing crucial data on how some cancer rates vary by ethnicity. The results are published in the British Journal of Cancer.

White people in England, are more than twice as likely to get some types of cancer, including melanoma skin cancer, oesophageal, bladder and lung cancers compared with people from Black, Asian or Mixed ethnic backgrounds.

Black people are almost three times more likely to get myeloma and almost twice as likely to get prostate cancer compared with White people.

Genetics are thought to play a part in some of the findings, for example, White people are more likely to get skin cancer because they tend to burn more easily in the sun.

Thousands of people from Asian, Black or Mixed ethnic backgrounds are diagnosed with cancer each year in England. Any increase in cancer rates is of concern to the charity and with some evidence suggesting smoking and obesity rates in people from Black, Asian or Mixed ethnic backgrounds could become similar to those in White people in future, there is particular concern that cancer rates could rise in some ethnic minority groups.

This, compounded by reports that people from ethnic minority backgrounds have worse experiences of cancer care and have lower survival for some cancer types, is worrying.

Addressing health inequalities in cancer prevention, early diagnosis and treatment must be a priority for the UK Government. It’s already known that smoking and obesity are linked to deprivation. The charity believes the UK Government has an opportunity in its upcoming ten-year plan for cancer, to provide the public health investment needed to start to tackle the inequality seen.

Dr Katrina Brown, a study author and a Cancer Research UK statistician, said: “To date, this is the most reliable and highest quality study on cancer incidence by ethnicity in England, which shows us there are disparities in cancer rates across different ethnicities.

“Someone’s risk of developing cancer is based on many factors, including age, genetics and exposure to preventable risk factors – around 40 per cent of cancer cases in the UK could be prevented. But the cancer incidence we see today is partly the product of smoking and obesity in decades past, if we don’t tackle these risk factors today, we could see cancer rates rise in future for people from ethnic minority groups.”

Michelle Mitchell, chief executive at Cancer Research UK, said: “It’s clear addressing cancer inequalities must be central to Sajid Javid’s new ten-year cancer plan and include being bolder on cancer prevention – tightening tobacco control and implementing, not u-turning on obesity policy. More research is needed to understand the challenges faced by different ethnic groups and how the cancer journey differs for people.”

“We already know that the burden of cancer weighs heaviest on the most deprived in the UK, equitable access to services, including access to stop smoking and weight management services, as well as early diagnosis and cancer treatment is essential to improve cancer survival. I believe everyone must have access to the care they need, so that cancer survival can be improved for everyone.”

$35 Insulin Cap Is Welcome, Popular, and Bipartisan. But Congress May Not Pass It Anyway.