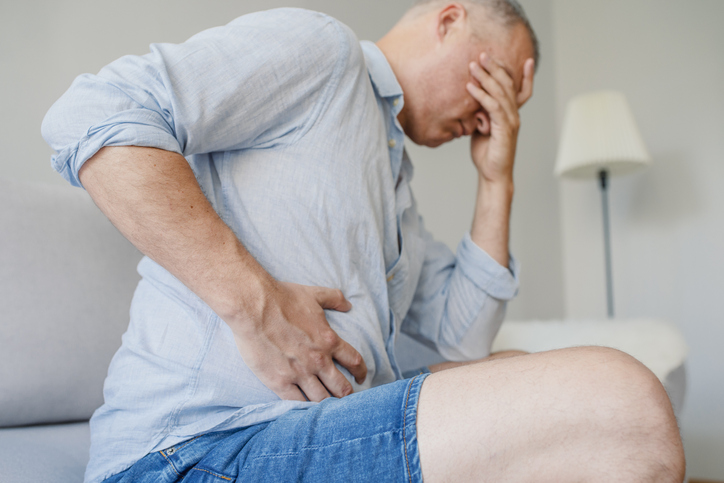 Patients dying of alcohol-related liver disease had frequent interactions with secondary care services prior to their death, and a new study has found that these opportunities to address their high-risk drinking behaviour could have been missed.

The research found that people who died from alcohol-related liver disease (ARLD) had an average of 25 interactions with hospitals within Nottinghamshire prior to their death.

The study, which is published in the Drug and Alcohol Review, was led by Dr Mohsen Subhani and Rebecca Elleray, from the School of Medicine at the University of Nottingham.

Alcohol-related liver disease (ARLD) is a preventable cause of mortality. In 2020 in the UK, the alcohol-related mortality rate was the highest reported since 2001, with a 19.6% increase compared to 2019*. In 2018 the World Health Organisation reported that alcohol use contributed to over 3 million deaths (men 2.3 million, women 0.7million), and 132.6 million disability-adjusted life years (DALYs) globally per year**.

ARLD is asymptomatic in the early stages and often presents late when the prognosis is poor. Early identification of alcohol misuse is therefore key and as stated there may be numerous opportunities to identify alcohol misuse and/or diagnose ARLD earlier.
There has been limited research describing where and how patients with underlying ARLD interacted with healthcare professionals. There is also little known about specific factors associated with delayed diagnosis. Studies have lacked a detailed linked assessment of health-related contacts prior to death, which limits understanding of opportunities for intervention.

In this new study, experts looked to analyse retrospective data from the Office for National Statistics (ONS) and Hospital Episode Statistics (HES) databases to identify adult residents (aged over 18) of Nottinghamshire who died of ARLD over a 5-year period (between Jan 2012-31 December 2017). Death was used as the primary outcome, and an analysis was carried out to test the association between key variables and mortality due to ARLD.

Over 5 years, 799 ARLD deaths were identified. More than half had no diagnosis or a diagnosis of ARLD less than 6 months before death.

Emergency presentation at first ARLD diagnosis and white ethnicity were significantly associated with a delay in diagnosis. Overall, the cohort had a median of 5 hospital admissions, 4 accident and emergency attendances and 16 outpatient appointments in the 5 years before death. Treatment was provided by a range of specialities, with general medicine the most common. Alcohol was associated with most admissions.

Dr Mohsen Subhani, the corresponding author of the study, said: “Our study shows that people with ARLD had an average of 25 interactions with  hospitals within Nottinghamshire prior to their death.

“These interactions were mainly in outpatients, and over 50% of patients were only diagnosed with liver disease in the last six months before death.

“This data clearly highlights the deficiencies in ARLD secondary care and stresses the importance of the Health and Education England and NICE message that “every contact matter” and “ alcohol screening and advice is the responsibility of every healthcare professional”. We now have a powerful methodology that can be used to evaluate and improve how alcohol issues are managed and where action can be best targeted.”