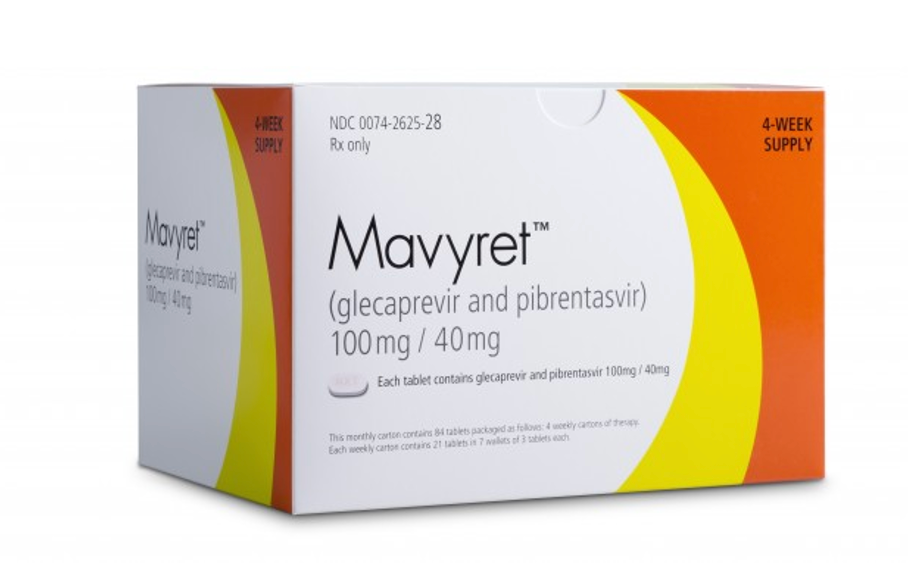 More than six percent of Americans will develop posttraumatic stress disorder (PTSD) in their lifetime. This potentially chronic condition disrupts lives, and can lead to or exacerbate existing health issues such as depression, anxiety, eating disorders, and suicidal thoughts.

Despite the high prevalence of PTSD, the US Food and Drug Administration has only approved two medications to treat this condition—sertraline and paroxetine—and both have shown only limited effectiveness in reducing PTSD symptoms.

PTSD is also common among military veterans; more than 10 percent of US Department of Veterans Affairs (VA) patients experience these symptoms. Two years ago, researchers at Boston University School of Public Health (BUSPH) and the White River Junction Veterans Affairs Medical Center in Vermont began to investigate whether existing medications may improve PTSD symptoms, with funding from the National Institute of Mental Health.

During an initial exploratory analysis among a national cohort of VA patients, the researchers unexpectedly found that several new direct acting antiviral (DAA) medications used to treat hepatitis C virus infection were associated with PTSD symptom improvement. The findings were published in the journal Biological Psychiatry.

Now, in a new, follow-up study, the researchers have conducted a more rigorous analysis to examine and compare the effectiveness of the previously identified DAAs in PTSD symptom improvement. Their new analysis suggests the most promising DAA for prospective study as a potential medication for PTSD in patients without hepatitis C virus infection.

Published online ahead of print in the American Journal of Epidemiology, the new study found that the medication combination glecaprevir and pibrentasvir had the strongest association with PTSD symptom improvement among the DAAs most prescribed in the VA.

“Many people have PTSD, but there few effective pharmacologic treatments and limited drug development for PTSD,” says co-principal investigator and study senior author Jaimie Gradus, associate professor of epidemiology at BUSPH. “Existing effective treatments are mostly psychotherapy, and while they work well, there are also issues with them, including a lot of treatment drop-out and they’re time-intensive, so adding to the suite of treatment options for people is a high priority.”

The researchers examined the same national cohort of VA patients as the prior study, but narrowed the study group to include only patients diagnosed with hepatitis C.

“There really has been a lot of interest in finding new medications for PTSD in the field,” says co-principal investigator Brian Shiner, a psychiatrist and acting associate chief of staff for research at the White River Junction VA Medical Center, as well as associate professor of psychiatry at Dartmouth University’s Geisel School of Medicine. “The idea to look at VA data in this way grew out of a conversation in the scientific literature between the VA PTSD Psychopharmacology Working Group and the National Institutes of Mental Health. Paula Schnurr from the National Center for PTSD connected Jaimie and I, and we were really fortunate to obtain funding to bring a team together to do this work.”

Using patient care data from VA medical records, Gradus, Shiner, and colleagues from the VA, BUSPH, Geisel, and Harvard Medical School studied 254 VA patients who were diagnosed with PTSD and hepatitis C between October 1999 and September 2019. The participants received one combination of FDA-approved hepatitis C medications, including glecaprevir and pibrentasvir (GLE/PIB); ledipasvir and sofosbuvir (LDV/SOF); or sofosbuvir and velpatasvir (SOF/VEL). The researchers monitored the patients’ symptoms for both PTSD and HCV between two clinical visits over 8 to 12 weeks.

After adjusting for variables that could potentially influence results—such as opioid prescription use, liver disease diagnoses, emergency department care for psychiatric crises—the team found that the GLE/PIB medications were more strongly associated with PTSD symptom improvement that the LDV/SOF and SOF/VEL treatments, consistent with their previous results.

“At BUSPH, we have been working with our VA colleagues to look at PTSD symptom improvement in routine care using medical records for several years,” Gradus says. “The level of improvement we see for GLE/PIB is impressive and over twice what we have seen for paroxetine and sertraline. I think we have done the best we can with medical records data, an important next step in this line of work will be a prospective placebo-controlled study in patients without hepatitis C virus infection.”

“We recently received funding from the Department of Defense to study GLE/PIB as a potential treatment for PTSD in a prospective randomized placebo-controlled trial,” Shiner says. He and Gradus will be involved with the project, and Vince Watts of the White River Junction VA Medical Center will serve as principal investigator. “It will be several years until we see the results, but this is a very exciting case where we used VA patient data to identify a potential treatment for PTSD, which is a very important problem for veterans’ health. In this way, veterans have informed PTSD treatment development.”