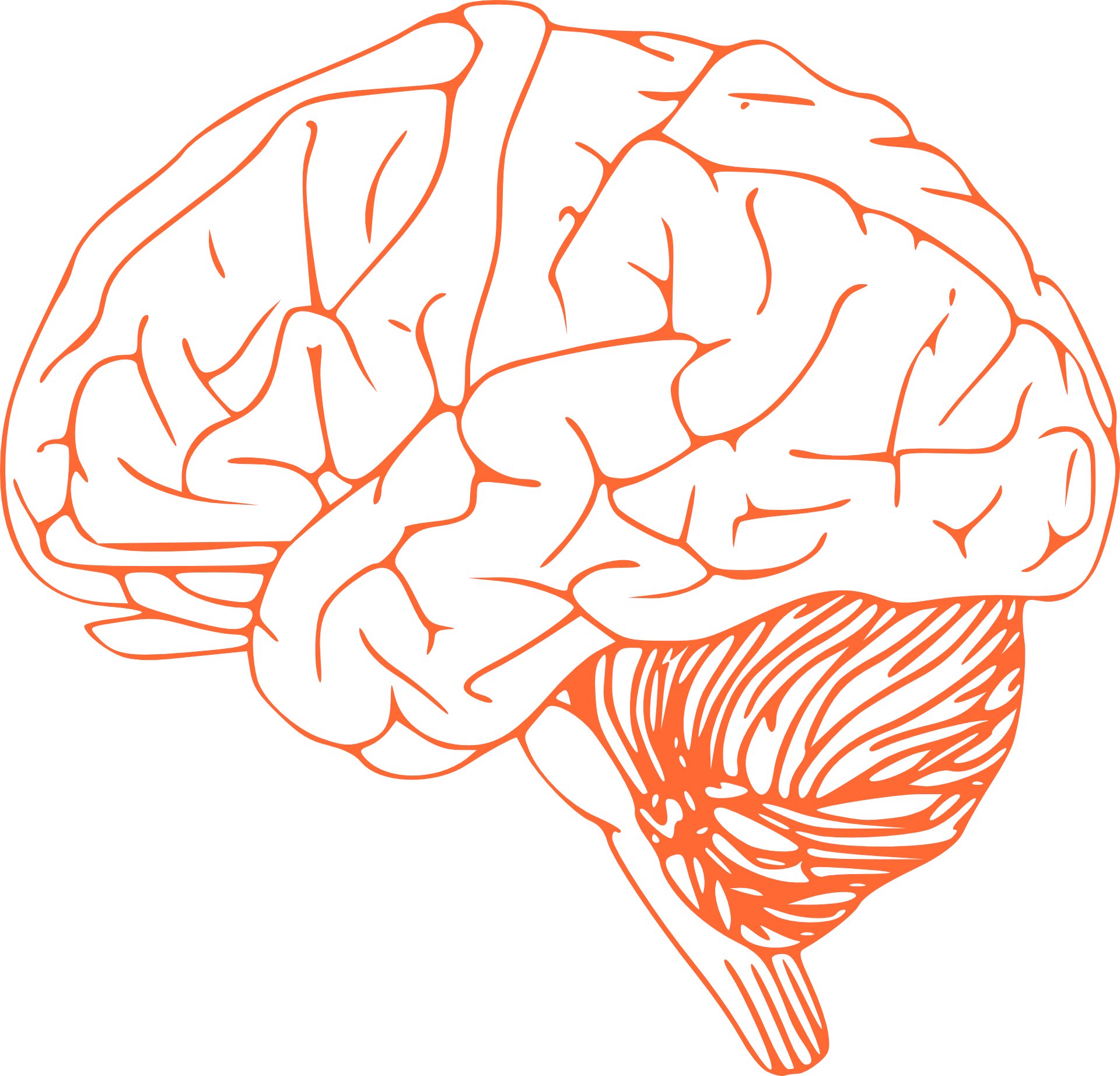 Bacterial meningitis is a life-threatening infectious disease of the brain that leaves many survivors with long-lasting neurological impairments. Now, researchers at Karolinska Institutet in Sweden show in a study on rats that the brain’s tool for waste clearance, the glymphatic system, malfunctions during bacterial meningitis, causing a buildup of toxic garbage that damages brain cells. The findings are published in the journal mBio.

“Our study shows that the glymphatic system loses its functionality when an infection occurs in the brain,” says Federico Iovino, associate professor (docent) and group leader at the Department of Neuroscience, Karolinska Institutet and leading author of the study. “Even though we’ve only studied rats so far, we believe it’s possible that the same mechanisms are at play in humans and that the glymphatic system could be a new avenue to explore in the hopes of finding treatments to prevent neurological disabilities caused by bacterial meningitis.”

The glymphatic system was first described in 2013 as a sort of washing-machine that clears waste from the central nervous system, which comprises the brain and the spinal cord. Several neurological diseases, including Alzheimer’s and Parkinson’s disease, have since been associated with its dysfunction.

In this study, the research group of Dr. Federico Iovino and collaborators at the University of Texas Health Science Center at Houston in the U.S. and the University of Southern Santa Catarina in Brazil examined the glymphatic system in rats infected with the bacteria Streptococcus pneumoniae. S. pneumoniae is the leading pathogen causing bacterial meningitis, a potentially deadly infection that in many cases leads to permanent disabilities.

The researchers found higher amounts of bacterial waste products in the brains of rats with meningitis than in a control group. The concentrations were highest in the brain’s cerebrospinal fluid compartments. In contrast, blood tests revealed low levels of bacterial components, indicating the glymphatic system had failed to drain the brain from bacteria and associated rest products. Over time, increased signs of neuroinflammation and neuronal damage were observed, with a corresponding loss of cognitive abilities.

“About half of pneumococcal meningitis survivors suffer from neurological impairments, such as hearing loss, motor and cognitive delay and psychiatric disorders, because of neurons damaged by the infection,” Federico Iovino says. “Since damaged neurons often cannot be repaired or replaced, it is important to find ways to prevent the injury, and the first step in that direction is to understand the molecular mechanisms.”

To further their understanding, the researchers examined brain tissues and cells in detail. They zeroed in on a key fluid transporter, the aquaporin-4 (AQP4)-water channel located at the end-feet of the strings of astrocytes, which are star-shaped cells that act as housekeepers of the glymphatic system.

This water channel normally regulates fluid exchanges between the cerebrospinal fluid compartments and other areas of the brain. But what the researchers found was that during pneumococcal meningitis, the AQP4-water channel lost its natural place and connection with the blood-brain barrier vessel wall. The astrocytic end-feet had detached from the vessel walls after the astrocytes swelled in response to the neuroinflammation caused by the bacterial infection.

“It’s like a snowball effect,” Federico Iovino says. “The infection causes a buildup of toxic bacterial products which activates an immune response that leads to neuroinflammation. The inflammation triggers cellular processes that lead to a detachment of astrocytic end-feet from the blood-brain barrier walls with consequent misplacement and loss of function of the important AQP4-water channel. Combined these events result in a malfunctioning glymphatic system and consequent neuronal damage.”