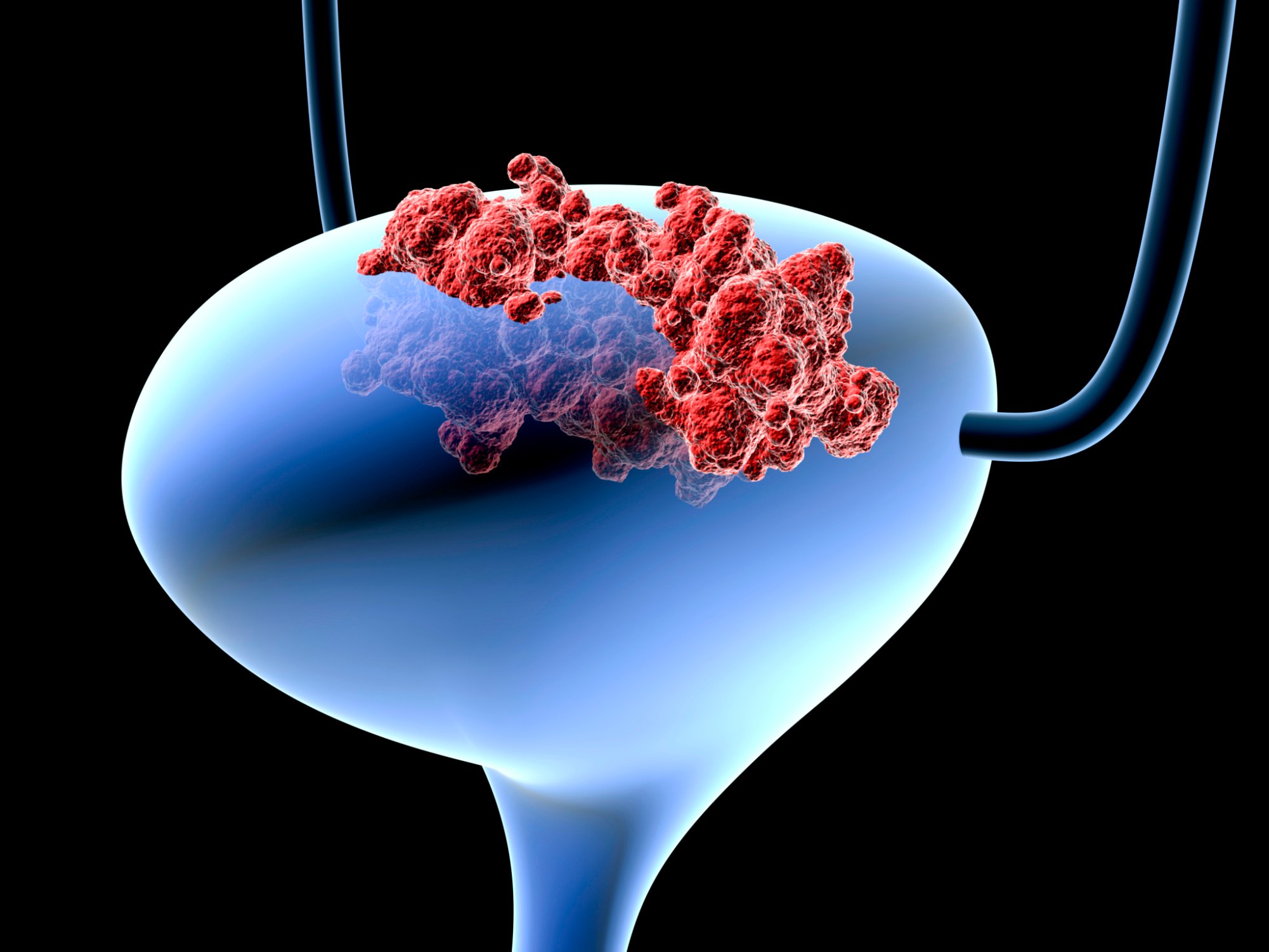 Mount Sinai researchers have made two important discoveries about the mechanism by which bladder cancer cells foil attacks from the immune system. The research, published in Cancer Cell in September, could lead to a new therapeutic option for patients with these types of tumors.

Advanced bladder cancer is aggressive and patients generally have poor prognoses. Several immune checkpoint inhibitors have been approved by the Food and Drug Administration for bladder cancer, but they only sustain good responses in about 20 percent of patients.

To create additional killer cells, the researchers showed that they could induce CD8+ T cells to express a molecule known as NKG2A on their surface, allowing them to behave more like natural killer cells. This study showed that NKG2A is associated with improved survival and with responsiveness to a cancer-fighting immunotherapy known as PD-L1 checkpoint blockade.

The second discovery concerns cancer cells’ ability to resist PD-L1 checkpoint blockade therapy. The researchers noted that tumors can maintain expression of a protein called HLA-E on their surface that can resist the T cells because HLA-E binds to the NKG2A molecule and disables the T cells’ ability to fight. An immunotherapy that specifically targets the HLA-E/NKG2A axis could be an effective way to attack cancers in these patients, the researchers said.

“These findings suggest that antibodies that block both NKG2A and PD-L1 could be a more effective treatment strategy for patients whose bladder cancer tumors have both high levels of HLA-E and NKG2A-positive CD8+ T cells,” said lead and co-corresponding author Amir Horowitz, PhD, Assistant Professor of Oncological Sciences at The Tisch Cancer Institute at Mount Sinai and member of the Precision Immunology Institute at the Icahn School of Medicine at Mount Sinai. “These findings provide a framework for future clinical trials that combine a therapy that blocks NKG2A with other immunotherapies in these tumors.”

“Immune checkpoint blockade is a leading type of cancer immunotherapy that targets the PD1-PDL1 pathway in order to re-engage ‘exhausted’ CD8+ T cells in the fight against tumors,” said co-corresponding author Nina Bhardwaj, MD, PhD, Director of Immunotherapy, Co-Director of the Cancer Immunology Program and Professor of Medicine (Hematology and Medical Oncology) at The Tisch Cancer Institute at Mount Sinai. “In this paper, we show that responses to PD-L1 blockade in patients with bladder cancer are influenced by an additional immune checkpoint axis identified recently in other cancers: NKG2A-HLA-E.”

To conduct the study, the researchers profiled tumors and blood of bladder cancer patients across various stages of the disease, and studied all specimens immediately after surgical removal from patients to ensure they could capture live immune cells and examine their functioning. The study integrated several cutting-edge single-cell technologies and leveraged publicly available datasets through The Cancer Genome Atlas (TCGA) and the ImVigor210 trial of atezolumab, an anti-PDL1 immunotherapy.

Neighborhoods Aren’t Made for Childfree People or Single Parents

Pace as Important as 10,000 Steps for Health, Finds New Research