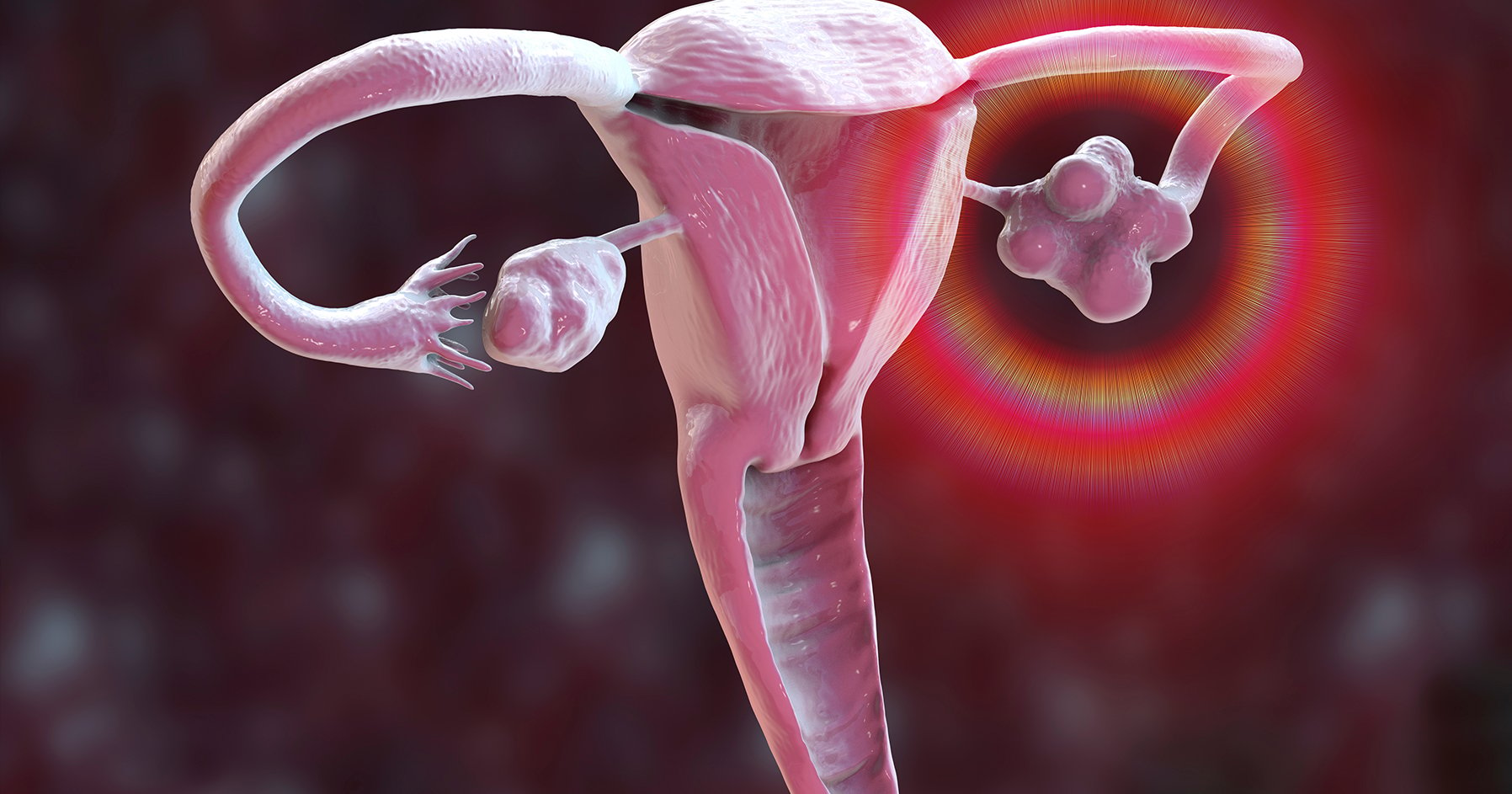 PCOS affects 7–10% of women of childbearing age and is the most common cause of infertility. In the United States, an estimated 5 to 6 million women have PCOS, but the disorder is still underdiagnosed. Women are diagnosed with PCOS if they have two of the following criteria: androgen excess (excess male sex hormones such as testosterone), ovulatory dysfunction and polycystic ovaries.

“Our study found geographical differences in PCOS in black and white women, suggesting there are both genetic and environmental influences on how this disease manifests,” said Margareta D. Pisarska, M.D., of Cedars-Sinai in Los Angeles, Calif. “Ongoing research is needed to identify modifiable risk factors for PCOS that may be race and ethnicity-specific to bring precision medicine to the management of this disease.”

New Survey: 91% of Parents Say Their Family Is Less Stressed When They Eat Together