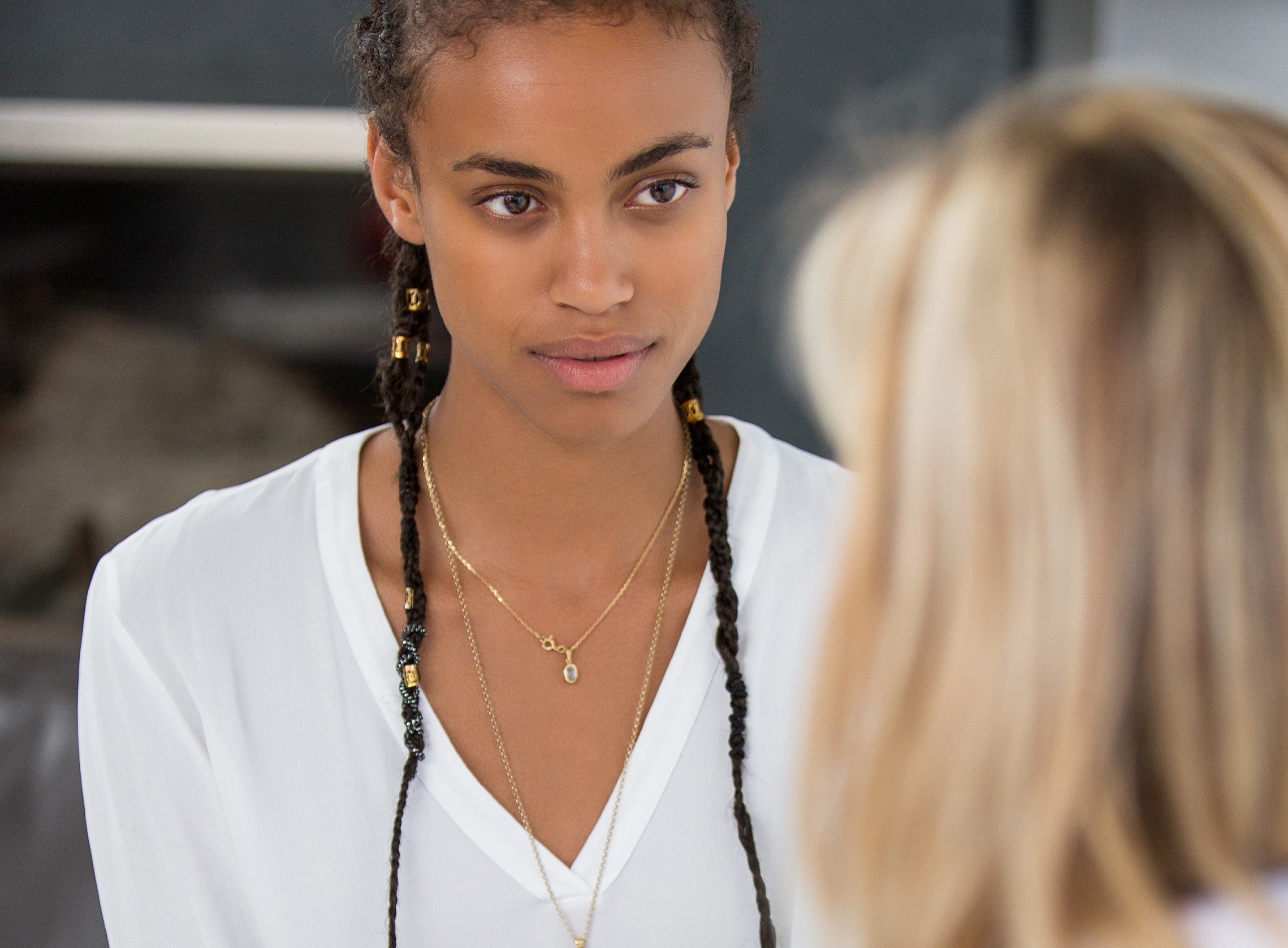 “Racial disparities in breast cancer outcomes continue to be a major health care challenge, with Black women more likely to die from the disease than non-Black women,” said presenter Yara Abdou, MD,assistant professor at the University of North Carolina at Chapel Hill and Lineberger Comprehensive Cancer Center. “There is now wide-ranging evidence for differences in tumor biology contributing to this disparity. Understanding these differences will help us discover new opportunities for intervention that will ultimately reduce cancer health disparities.”

Abdou and colleagues analyzed the clinical outcomes with respect to race and ethnicity in the RxPONDER clinical trial, which aimed to assess the value of the 21-gene recurrence score (RS) in patients with lymph node-positive, HR-positive/HER2-negative breast cancer and the benefit of adjuvant chemotherapy in these patients.

The 21-gene RS is a genomic test that measures the expression level of a group of 21 genes in the tumor tissue to predict the risk of breast cancer recurrence and the response to therapy. The results are measured on a scale of 0 to 100. The test is an important tool to guide treatment decisions among women with early-stage breast cancer, Abdou explained.

The study included 4,048 women with HR-positive/HER2-negative breast cancer who had one to three positive axillary lymph nodes and RS of 25 or lower, which indicates an intermediate or low risk. Non-Hispanic (NH) white, NH Black, Hispanic, and Asian patients represented 70, 6.1, 15.1, and 8.0 percent of the study population, respectively.

The researchers found that the 21-gene RSs were similar across all racial subgroups, and there were no significant differences in tumor size and in the number of lymph nodes involved. However, NH Black and Hispanic patients had a higher frequency of high-grade tumors (17.7 and 14.1 percent, respectively) than NH white and Asian patients (10.2 and 6.5 percent, respectively).

The five-year invasive disease-free survival (IDFS) rate, indicating the percentage of patients who were alive and free of breast cancer or any other type of invasive cancer, was also lower for NH Blacks (87.2 percent) compared to Asians (93.9 percent), NH whites (91.5 percent), and Hispanics (91.4 percent). After adjusting for age, menopausal status, grade, treatment arm, and RS, NH Black patients had a 37 percent increased risk of invasive cancer than NH whites. Additionally, NH Black patients had lower distant relapse-free survival (DRFS, defined as the time from surgery to the first distant recurrence) than NH whites.

According to the RxPONDER trial results, which were initially presented at SABCS in 2020, premenopausal women with HR-positive/HER2-negative breast cancer with one to three positive lymph nodes and RS of 25 or lower benefited from the use of chemotherapy, while postmenopausal women did not. In this new analysis by race, the researchers found that race did not predict the relative benefit of adding chemotherapy to endocrine therapy, as the clinical outcome by treatment arm was not significantly different between NH Black and NH white women for IDFS and DRFS.

After 12 months of follow-up, 96 percent of NH Black patients were still on endocrine therapy compared to 94.8 percent of NH white patients. “These data suggest that the differences in long-term outcomes are not likely attributable to lack of treatment compliance among NH Black women within the first year; however, longer follow-up is needed to confirm this finding,” said Abdou.

“In accordance with previous studies, our results indicate racial disparities in breast cancer, particularly in HR-positive breast cancer. These differences were observed despite analyzing a carefully chosen and uniformly treated study population, suggesting that biological factors other than disparities in care may be contributing to inferior outcomes in racial minorities,” said Abdou. “Our findings also highlight the necessity for greater representation of racial and ethnic minorities in clinical trials.”

The limitations of this study include the small size of the racial/ethnic minority cohorts included in the trial, which limited the statistical power of certain analyses, such as the interaction between race/ethnicity and treatment arm outcomes. “To overcome these limitations, strategies to improve diversity and inclusion in clinical trials are highly needed,” said Abdou.

Furthermore, longer follow-up of endocrine therapy adherence is needed to assess the impact of therapy compliance on different outcomes by race.