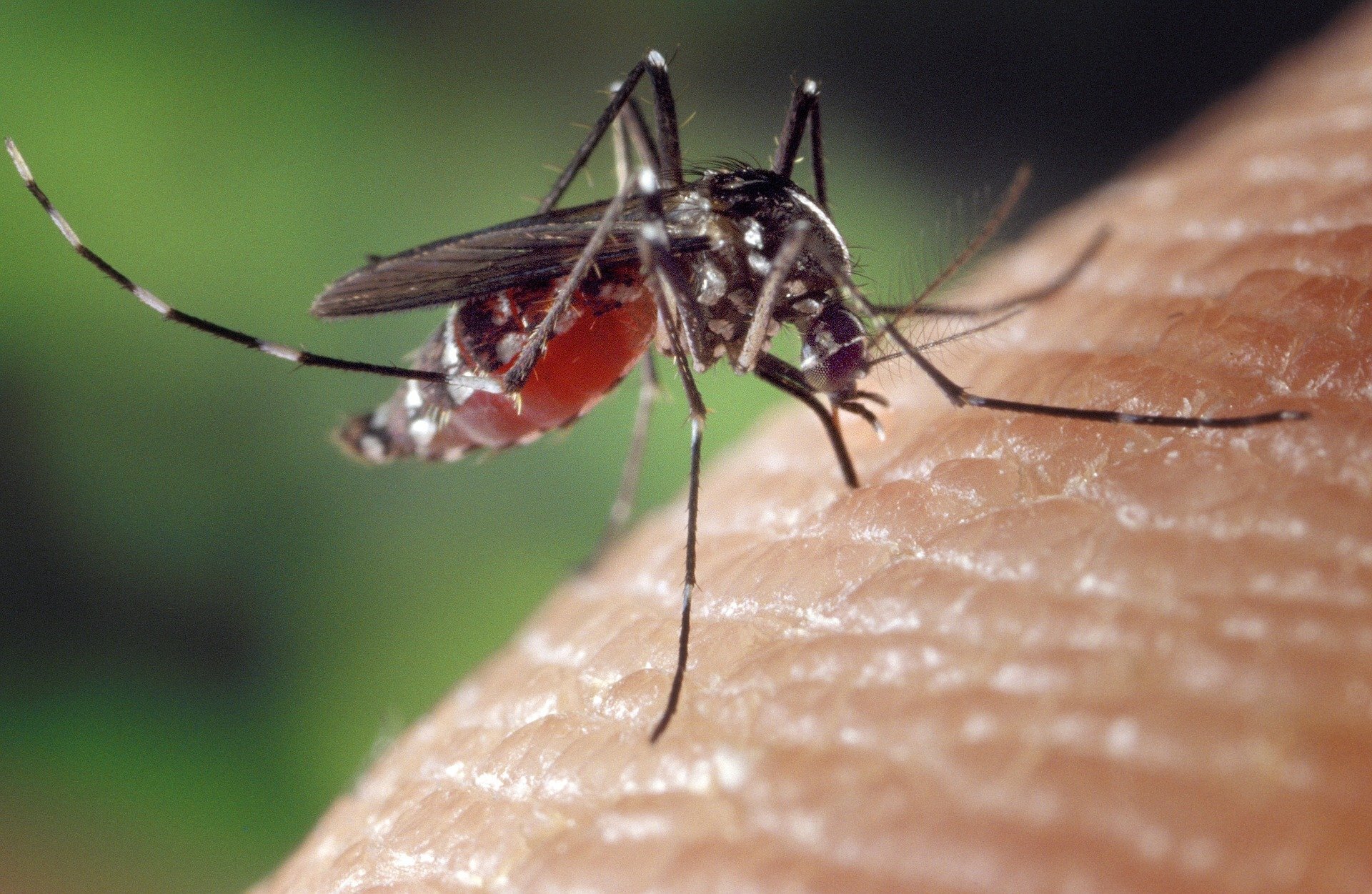 A new study on the use of insecticides on anti-mosquito bed-netting has proven that thousands of people needlessly contracted malaria due to policy failure, according to an expert at University College Cork (UCC) in Ireland.

Writing in The Lancet, Professor Gerry Killeen, AXA Research Chair in Pathogen Ecology at UCC says the results of a large-scale trial of bed nets treated with two insecticides, rather than just one, clearly demonstrates just how big an impact such combinations of active ingredients can have upon the extraordinary disease burden caused by malaria in rural Africa.

Prof Killeen was commenting on research by Manfred Acrombessi and his team in Benin, also published in The Lancet.

It showed that because mosquitoes have evolved to tolerate pyrethroids – a class of insecticides the world has relied on for preventing malaria – children sleeping under bed nets treated with only this active ingredient still get malaria once a year on average, while their neighbours with dual-ingredients nets became ill at only half that rate.

Prof Killeen, who wrote the commentary with Dr Seynabou Sougoufara at Keele University, says this landmark paper also proves the point that such nets with two or more insecticides should have been approved for widespread use a long time ago.

“By using two or more active ingredients, such combination nets can decisively kill off insecticide-resistant mosquito variants before they have the opportunity to multiply, thus preventing resistance from becoming established across entire mosquito populations in the first place,” Prof. Killeen commented.

“Crucially, the pyrethroids are exceptionally useful insecticides for public health purposes: Apart from being the standard treatment for bed nets, they are also the only insecticide class that can be safely dispersed into the air as a repellent vapour, to protect people living in malarious areas when they are awake and active outside the protective reach of their bed nets.

“It is unclear at present whether the pyrethroid resistance genie can be put back in the bottle but that’s exactly why our ongoing work in collaboration with the Ifakara Health Institute and Sokoine University of Agriculture in Tanzania is so important,” Prof. Killeen said.

“With a view to the future, in the hope that new insecticide combinations can be used to select back the pyrethroid susceptibility traits that make it easier to protect people against mosquitoes and malaria, our team are currently surveying wild conservation areas in southern Tanzania, looking for malaria vector mosquitoes that have escaped insecticide pressure by feeding on wild animals rather than humans or livestock,” he said.