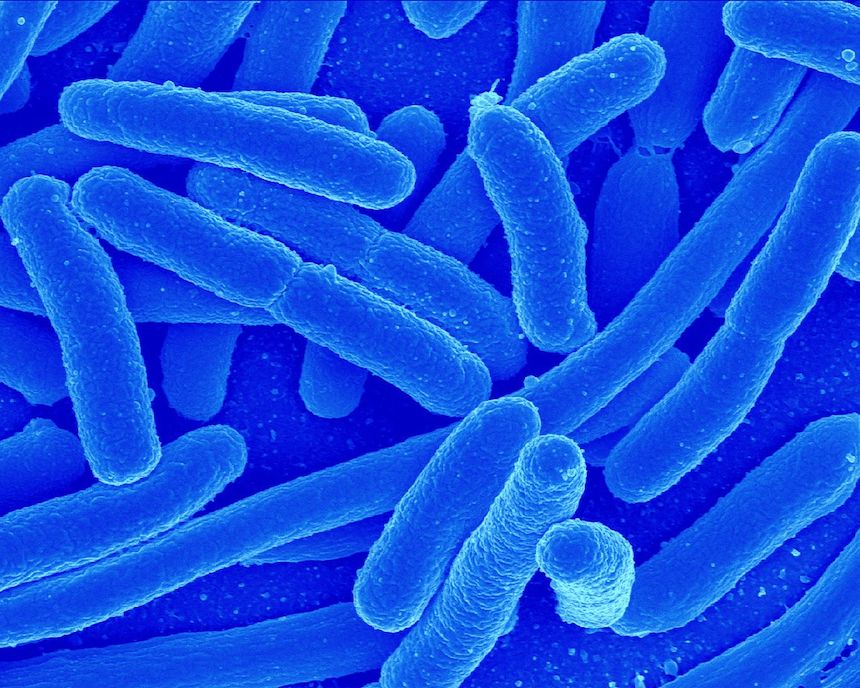 Phosphorus is a crucial nutrient regularly applied to crops such as corn and soybeans to help them grow efficiently. However, excess phosphorus can be carried by rainwater runoff into lakes and streams, creating potential problems for aquatic environments and the ecosystem services they provide to humans.
In trace amounts (less than 0.02 parts per million), phosphorus is actually good for water systems. It encourages the growth of algae and other florae, providing a healthy habitat for fish and other aquatic organisms. However, when too much phosphorus bleeds into waterways, an overgrowth of algae can occur, leading to depletions in dissolved oxygen that can kill aquatic life. Also, blooms of cyanobacteria can produce toxins that threaten public water supplies.

“Historical applications of manure and fertilizer have built up phosphorus levels in many of our agricultural soils – often times above and beyond what’s needed by crops – which then renders the excess phosphorus susceptible to loss when microbial processes and other hydrological and biogeochemical factors come into play,” said Anthony Buda, a research hydrologist at the U.S. Department of Agriculture (USDA) Agricultural Research Service.

PSU reports that to combat this problem, researchers at Penn State, in collaboration with Cornell, Central Michigan University, and the USDA, are trying to better understand how several kinds of interactions affect phosphorus mobility in agricultural soils and streams. These findings can then be used to develop methods to better control phosphorus losses in agricultural environments.

“We are trying to understand two groups of bacteria that could affect whether phosphate is retained in the soil or becomes mobile and gets into the water,” said John Regan, professor of environmental engineering at Penn State and lead project director.

At the USDA watershed test site, the researchers are looking at the role microbes have on phosphorus mobility in natural environments.

“Microbes that affect phosphorus mobility are known to exist and are being used in some wastewater treatment plants to reduce the amount of phosphorus in water leaving the plant,” said environmental engineering graduate student Miranda Stockton.

The researchers have identified the presence of these microorganisms in agricultural soils but do not yet know what effects they have on phosphorus mobility in this context.

In the lab, the researchers have designed controlled experiments where they are inoculating soil columns with Shewanella oneidensis— a type ofDIRB — and PAO obtained from a local wastewater treatment plant.

“We are monitoring water and soil chemistry in addition to changes in microbial communities so we can better understand the contributions of these two groups of bacteria to phosphorus cycling in a controlled system,” said postdoctoral researcher Claudia Rojas.

These two types of bacteria are important to phosphorus mobility for a number of reasons.

The first kind of bacteria, DIRBs, use iron to “breathe,” which can then cause a release of phosphorus.

“When the soil is saturated with water, the oxygen concentration in the water goes down,” said Regan. “Some bacteria are able to respire using iron in the soil, and when they do that, they free up phosphorus that was stuck to that iron, making it mobile.” The researchers are hoping to define the conditions that promote this process.

The second kind of bacteria, PAOs, can store phosphorus inside their cells in high concentrations. They can also break up these phosphorus stores and release phosphate.

In streams that are impacted by phosphorus overflow, a slippery microbial growth called a biofilm forms on the stream bottom. Within that biofilm, bacteria are subjected daily to aerobic and anaerobic states — gaining and lacking oxygen.

“We are looking to see if there are microbes in the biofilm that can take up and release phosphorus under these cyclic conditions,” said Regan. “So far, we’ve found that there are lots of PAOs there.”

Regan said there has been a lot of research that models and monitors phosphorus mobility in the soil, but it has not included the role that bacteria have played in that movement.

“We know these bacteria are there, we know they influence phosphorus mobility, and that’s where our knowledge stops,” Regan said.

“No one has studied how abundant they are, what are the rates of reactions, or how much the phosphorus concentration changes when these bacteria are able to grow, so we’re really shining some light into that black box to figure out what the bacteria are doing.”

Once the researchers find out exactly how, and to what extent, bacteria influence the release of phosphorus, they can include these microbial processes in their models and develop predictive tools that can map them across watersheds based on their relationships with the native hydrology.

“The engineer in me wants to reduce this problem,” Regan said. “But before we can develop strategies to do this, we need to understand the role and mechanisms of these microbial reactions.”

The contribution of human dynamics to coastal communities’ resilience