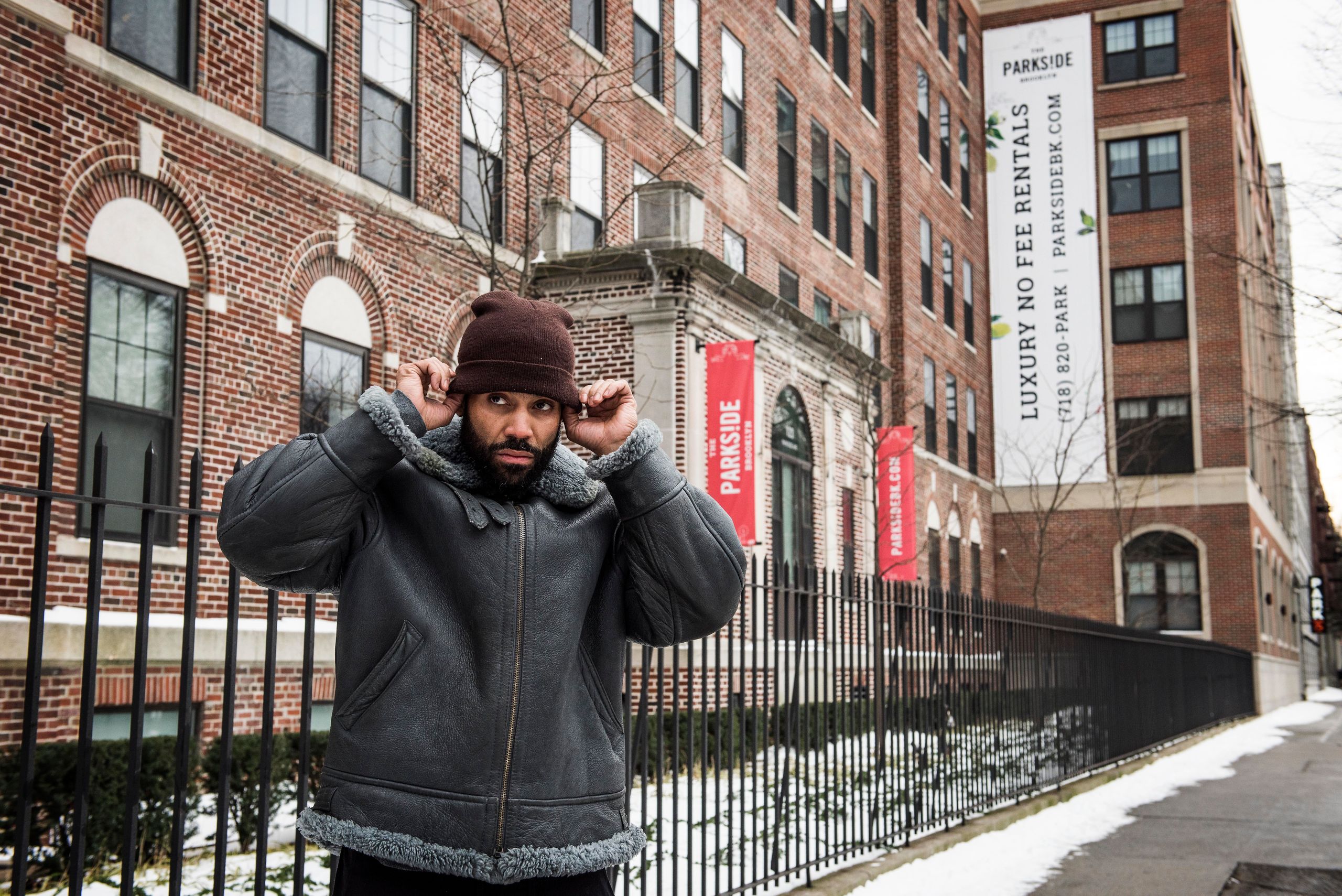 It is well understood that urban black males are at a disproportionately high risk of poor health outcomes. But little is known about how the neighborhood environments where these men live contribute to their health.

In a first-of-its-kind study, researchers at the University of Pennsylvania School of Nursing (Penn Nursing) examined the relationship between area-level characteristics and individual-level neighborhood perceptions in urban Philadelphia and assessed their associations with indicators of the physical and mental health of recently injured, black men. “Racial, socioeconomic and neighborhood disparities persist, and it is helpful to distinguish between the effects of what objectively exists in a neighborhood (such as crime rate) from what people perceive about their environment (such as feeling safe),” said lead-author Aimee Palumbo PhD, MPH, who conducted this investigation during a post-doctoral fellowship at the Penn Injury Science Center.

They used self-reported physical and mental health for the thirty days before these men were injured. They made two discoveries: increased odds of poor mental health were associated with neighborhood economics and education and individual perceptions of social disorder and safety; and increased odds of poor physical health was associated with neighborhood deprivation and disconnectedness.

“The analysis of the contribution of area-level characteristics and individual-level perceptions of neighborhood environment to the mental and physical health of recently injured, urban black males is an important step toward understanding factors that contribute to health in vulnerable populations,” said Therese S. Richmond, PhD, CRNP, FAAN, the Andrea B. Laporte Professor of Nursing, Associate Dean for Research & Innovation, and senior investigator for the study.

Crunching the Numbers of Cancer Metastasis