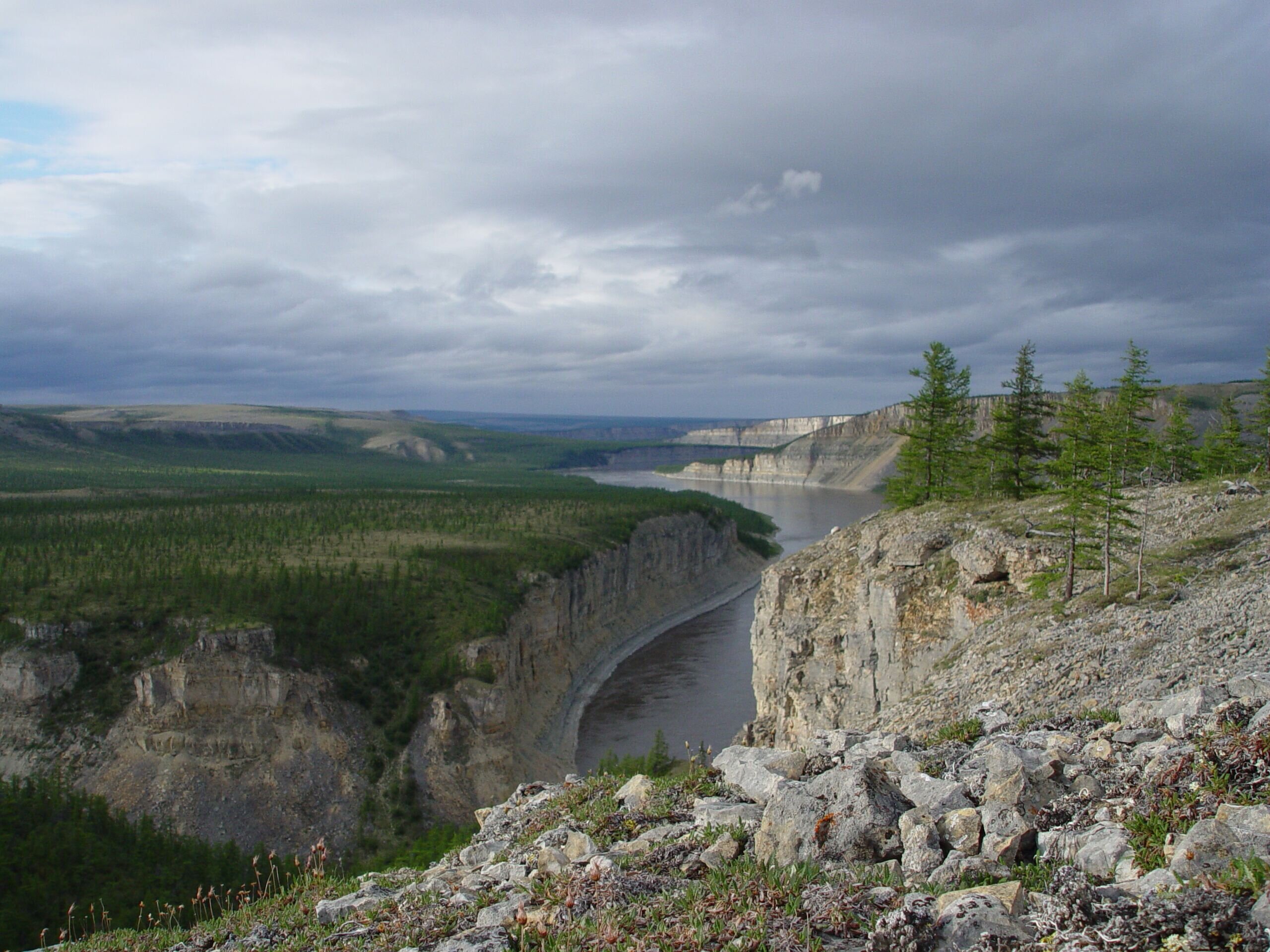 No more than 540 million years ago there was a huge boom in the diversity of animals on Earth. The first larger animals evolved in what is today known as the Cambrian explosion. In the time that followed, the animals evolved and grew larger, but concurrently with the evolution of the animals, the oxygen level in the atmosphere dropped and this temporarily slowed the radiation. However, subsequent oxygenation and growth of algae added energy to the food chain and got the explosion of life going.

In a new scientific study, researchers from the GLOBE Institute at the Faculty of Health and Medical Sciences, University of Copenhagen, have now found that the animals themselves probably contributed to an adjustment of the oxygen level and thus indirectly controlled their own development.

To understand what controls the oxygen level on Earth, the researchers have looked at limestone deposited on the ocean floor during the Cambrian explosion 540-520 million years ago. The ratio of uranium-238 to uranium-235 in the old lime has revealed how much oxygen there was in the oceans at that time. The researchers have thus been able to see some massive fluctuations between two extreme conditions, where the ocean floor was covered by oxygenated or oxygen-depleted bodies of water, respectively. It is these global-scale fluctuations that they believe the animals themselves have contributed to.

During the Cambrian explosion, the marine animals evolved. They became larger, began to move on the ocean floor, ate each other and developed skeletons and shells. In particular, the new ability to move is interesting because the animals ploughed through the mud on the ocean floor, and – as a result – much of the phosphate contained in the water was instead bound in the ocean floor. Phosphate is a nutrient for algae in the oceans, and algae make photosynthesis, which produces oxygen.

“Less phosphate produced fewer algae, which over geological time led to less oxygen on Earth, and due to the oxygen-poor conditions, the larger animals moved away. Once the animals were gone, the oxygen level could go up again and create favourable living conditions, and then the process repeated itself”, explains Tais Wittchen Dahl.

“In this way, the mud burrowing animals themselves helped control the oxygen level and slow down the otherwise explosive evolution of life. It is entirely new that we can render it probable that such dynamics exist between the animals and the environment. And it is a very important discovery in order to understand the mechanisms that control the oxygen level on Earth”.

Understanding the mechanisms that control the oxygen level on our planet is not just important for life on Earth. A better understanding of the dynamics between oxygen and life ¬- Earth’s heartbeat – will also bring us closer to an understanding of possible life on other planets.

“Oxygen is a biomarker – some of what you look for when you look for life elsewhere in the universe. And if life in itself helps control the oxygen level, it is much more likely that there will also be life in places where oxygen is present” says Tais Wittchen Dahl.

Interpreting the million-year-old dynamics is the closest we can come to making a global experiment. As it is not possible to test how you might influence the global oxygen level today, scientists must instead resort to the past to gain an understanding of the dynamics that make up Earth’s heartbeat – and in this way perhaps make it a little easier to understand life on our own and on other planets.