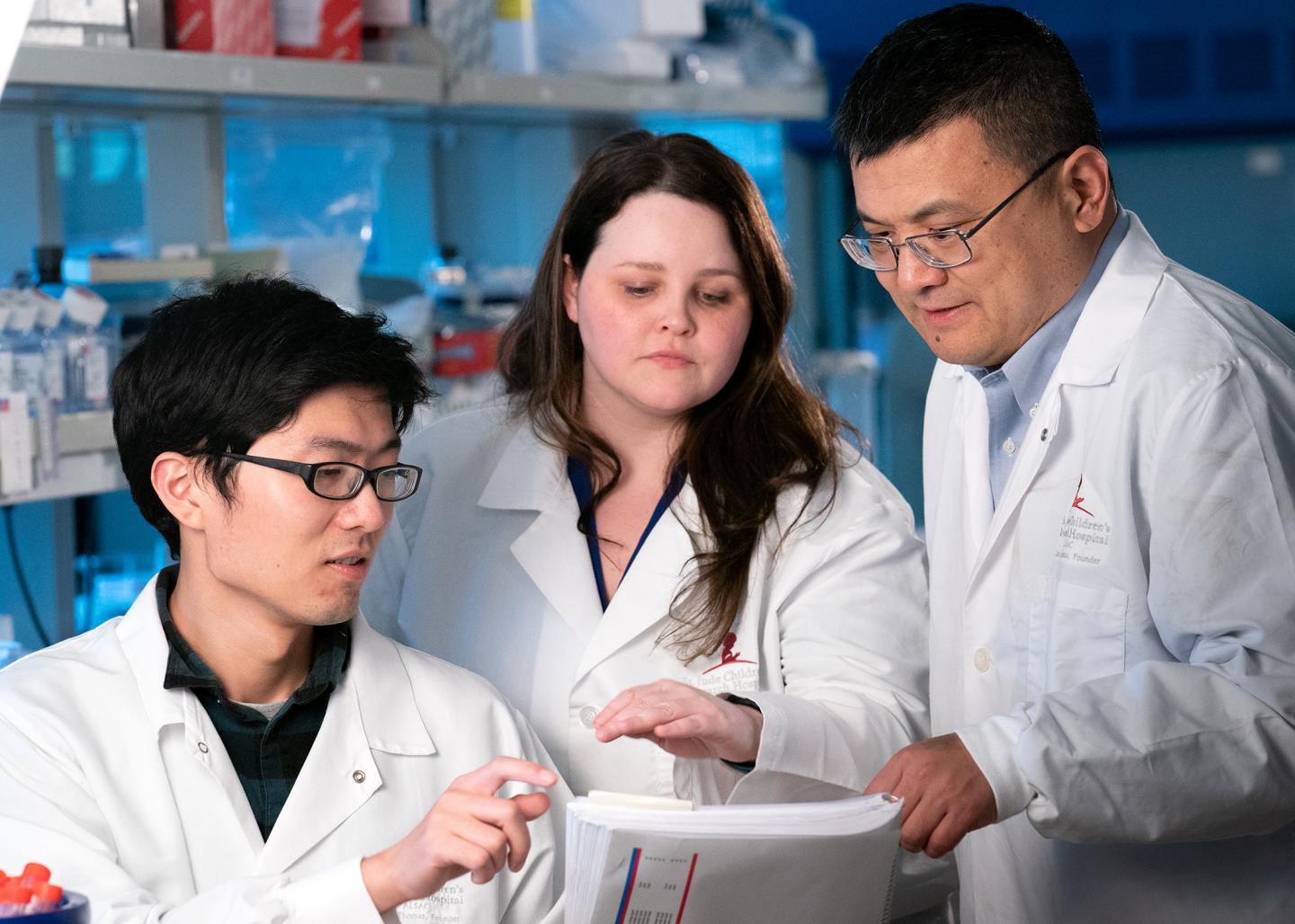 “Understanding the mechanisms that govern regulatory T cells opens up an array of options for drug development,” said corresponding author Hongbo Chi, Ph.D., of the St. Jude Department of Immunology. “By boosting or suppressing the activity at the right time, you could develop treatments for cancer or autoimmune disorders.”

In their studies, the researchers traced the molecular machinery controlling a biological switch called mTORC1 that activates regulatory T cells. Until this work, that machinery had been a mystery.

Regulatory T cells are critical to preventing the immune system from attacking the body’s own tissues in autoimmune diseases such as lupus and rheumatoid arthritis. The discovery of the roles of Rag and Rheb is important because drugs that activate those enzymes could prove useful as treatments for autoimmune diseases. The drugs would enhance the regulatory T cells’ function as immune safety brakes.

The findings may also influence cancer treatment by supercharging immunotherapy–in which the patient’s own immune system is activated to target a tumor. A significant barrier to such therapies has been the immune-damping activity of regulatory T cells. Drugs that inhibit Rag or Rheb could aid immunotherapies against cancers by suppressing the regulatory T cells.

The researchers found that amino acids play a major role in activating mTORC1 in regulatory T cells, functions that were mediated by Rag and Rheb. Amino acids are the building blocks of proteins, which means that “nutrient-sensing” by the immune system, for example of the food a person eats, could influence that individual’s immune response–not only to cancers, but also to organ transplants and infections.