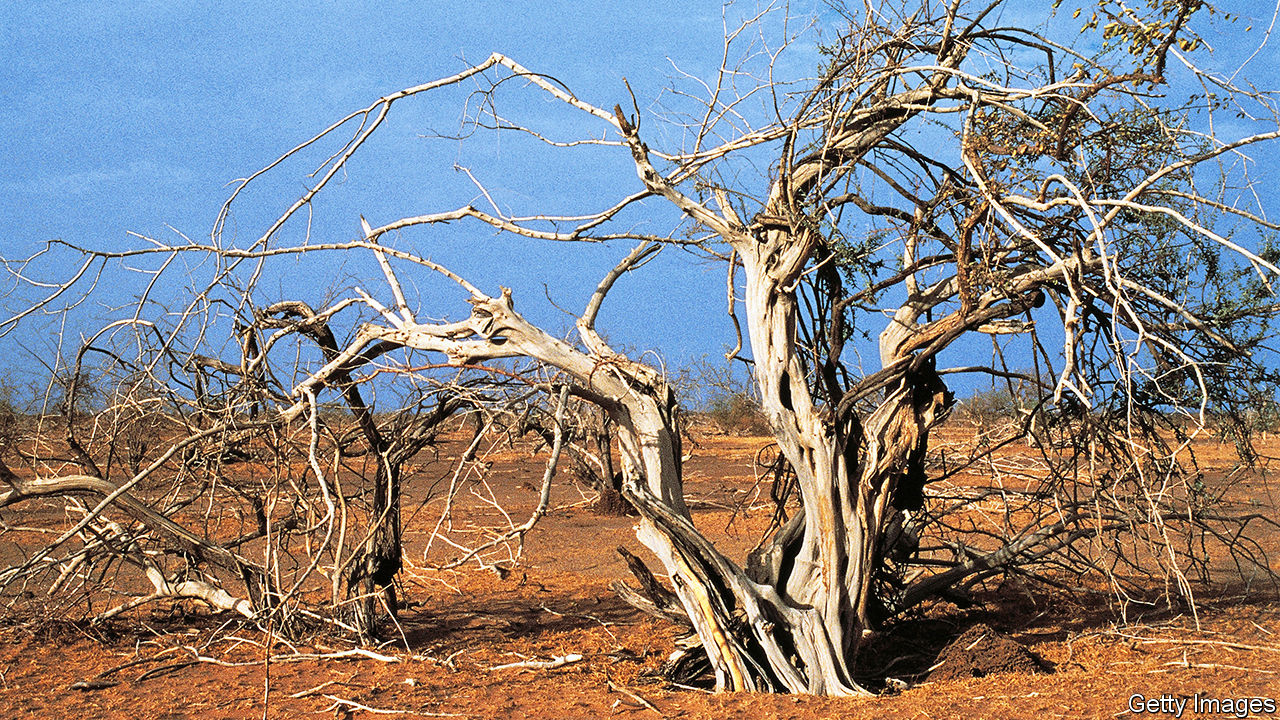 Researchers from the University of Liverpool, in collaboration with the CICERO Centre for International Climate Research, conducted the study that found these deaths could be avoided by 2030, following successful implementation of a national Master Plan to increase adoption of LPG for clean cooking. This is in addition to positive impacts on deforestation and actual reductions in global temperature from switching from biomass to LPG projected to reach -0.70 milli °C in 2100.

Household air pollution (HAP) is a major risk factor for disease and disability in low- and middle-income countries. HAP is caused by incomplete combustion of solid fuels and kerosene in inefficient stoves and devices, which are used for household energy, including cooking, lighting, and heating. HAP is the leading environmental risk factor for the global burden of disease responsible for almost 4 million annual deaths for approximately 2.8 billion people who rely on these polluting traditional fuels.

The reliance on solid fuels for household energy poses risks to health and the environment and contributes to holding back economic development. These risks include: death and illness from respiratory conditions and cardiovascular disease due to high levels of smoke inhalation, environmental harms from deforestation and air pollution, and adverse impacts on society from sub-optimal health, leading to reduced quality of life and a less economically active population. Reliance on solid fuel also has a detrimental effect on individuals and households from time lost and safety risks resulting from gathering fuel and through inefficient cooking.

In response to concerns about deforestation, environment and health, the Cameroon Government has set a target that by 2030, 58% of the population currently relying on biomass will be using LPG as a cooking fuel, compared to less than 20% in 2014. A National Master Plan was developed and published to help implement scale of access and adoption of LPG by the sector to achieve this target.

Through funding from the African Development Bank, the University of Liverpool and CICERO led a study to estimate the potential impacts that planned LPG expansion (Master Plan) would have on population health and climate change mitigation assuming primary, sustained use of LPG for daily cooking.

Researchers utilised existing and new mathematical models to calculate the health and climate impacts of expanding LPG primary adoption for household cooking in Cameroon over two potential time horizons (short term (2017-2030) and longer term (up to 2100)).

It was estimated that by 2030 (the national target), successful implementation of the Master Plan would avert about 28,000 deaths and 770,000 disability-adjusted life years (DALYs).

For the same period, modelling demonstrated no impact on global temperatures from additional carbon dioxide (CO2) from expanding use of LPG, compensated by reductions of more than a third of short-term climate forcing emissions (e.g. methane and black carbon). The findings (estimated global cooling of 0.1 milli °C in 2030 to 0.70 milli °C in 2100) are aligned with the IPCC Special Report on Climate Warming of 1.5° where gas-based cooking is being recommended as a black-carbon mitigation measure.

The lead health data scientist from the University of Liverpool, Dr Chris Kypridemos, said: “Timely implementation of the National LPG Master Plan for clean cooking in Cameroon could have substantial health benefits for the population as well as favourable climate impacts contributing to a reduction in global warming, of which the magnitude is dependent on the time perspective.

LPG for cooking, by contrast to other fossils fuels, has the potential to protect forests as well as offering substantial health and societal benefits. Further research is needed to explore how to best support national policy and achieve effective implementation of the LPG Master Plan to ensure long-term sustainability and favour equitable adoption of LPG at scale.”

This research was funded by the African Development Bank and by the National Institute for Health Research (NIHR) using UK aid from the UK government to support global health research.