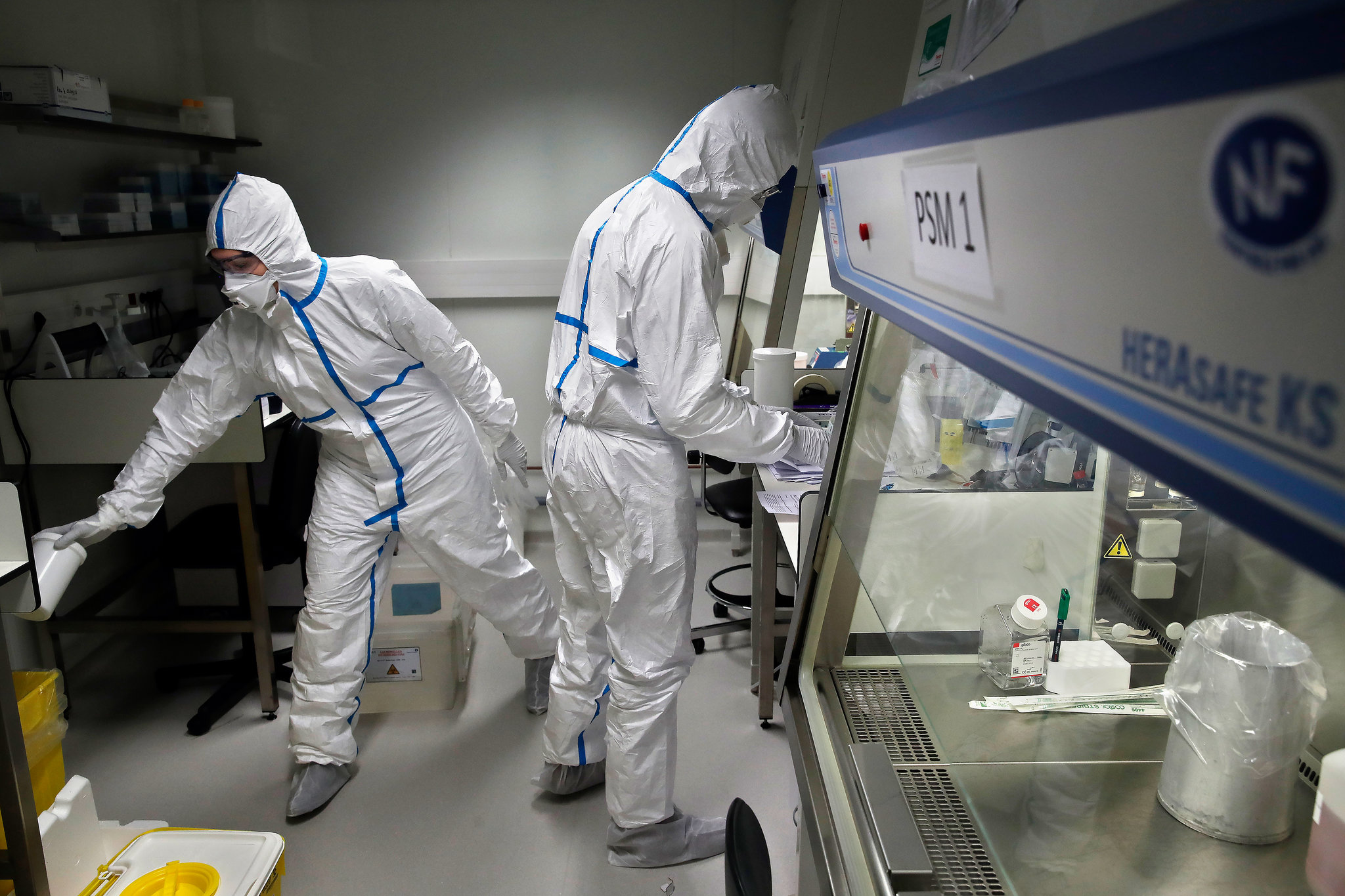 The impact of the coronavirus pandemic has created concerns amongst the scientific research community that funding to their area will be impacted in the long term, a global survey shows. Half (47%) of those surveyed believe less funding will be available in their area in the future because of COVID-19, signaling a potentially lasting impact on the scientific research landscape. Just one in 10 (9%) said they expected an increase.

More than 22,000 researchers responded to the question in the survey report, released by Frontiers, which surveyed members of its research community from 152 countries between May and June.

As well as the long-term impact, findings also reveal that COVID-19 has created a sense of uncertainty around funding in the immediate term. When asked ‘how has funding in your research area been affected since the pandemic?’ results revealed:

Those in environmental science and geology reported the highest level of long term concern, with 54% and 53% respectively saying funding will be redirected from their area or that less will be available in the future.

Kamila Markram, CEO of Frontiers, said “The impact of COVID-19 is manifesting itself across the funding landscape. While it is critical that collectively, we do everything we can right now to combat the virus, we must also recognize that diverting or the ‘covidization’ of funding away from other fields is not a sustainable solution. The environment, for example, is an area we simply cannot afford to neglect. Doing so will have potentially irreversible consequences. We have to adopt a more holistic, interdisciplinary approach to problem solving.”

Commenting in the report, James Wilsdon, professor of research policy at the University of Sheffield, and director of the Research on Research Institute said: “It’s useful to see how researchers are perceiving and experiencing the effects of COVID-19 on funding priorities. But we’re still at an early stage in understanding such effects, which are likely to come in waves.

“We’ve already seen the first wave – a vital injection of investment to virology, epidemiology, vaccines, and therapeutics. A second wave – of support for research on the wider effects – is now getting under way. But the likely force of the third wave – longer-term shifts in the priorities of funders – is far less certain. This will be determined as much by the wider economic outlook as by changes to the balance of disciplinary and thematic priorities. We may see the focus extending into broader investment in resilience across a range of economic, social, health and environmental systems and vulnerabilities.

“If this crisis teaches us anything, it should be the importance of investing in wider preparedness and resilience. We need to avoid a lurch into the ‘Covid-isation’ of research systems, if it comes at the expense of other areas which may be the source of the next crisis, or the one after that.”