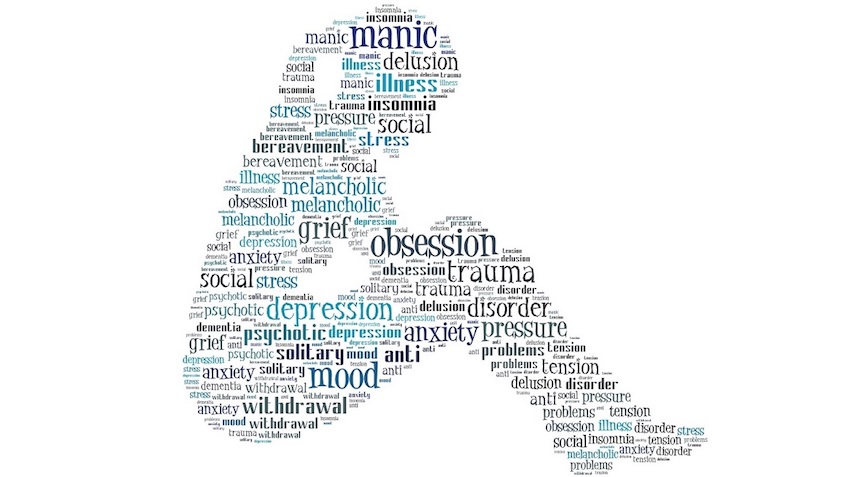 Informal carers for people with mental illness, such as spouses, parents, or even children, are often underappreciated, unpaid, and invisible to the wider community. A new report from Mind Australia and the University of Queensland—The Economic Value of Informal Mental Health Caring in Australia—brings visibility to this sector of the health-care workforce and puts a price on the value of their services by estimating the cost of replacing informal support with government services.

According to the report, 240 000 Australians cared for an adult with mental illness in 2015. 54 000 were primary informal carers, nearly 40% of whom provided direct care for 40 h or more per week, in the form of practical tasks, as well as emotional support and companionship. The net annual cost of replacing informal mental health carers with personal helpers and mentors or other support workers was estimated to be more than AUD$13 billion in 2015, which is equivalent to 1·7 times the current national expenditure on all mental health services in Australia. By comparison, spending on support, such as respite care, financial assistance, education and training, and other counselling, for informal mental health carers was only $1·2 billion in the same year.

The most common care recipients were a spouse or child. A staggering 38% of all mental health carers were not in the labour force despite nearly 73% of carers being of working age. Primary informal carers were found to have lower levels of educational attainment and employment than were other carers. Worryingly, up to 35% of primary informal carers were not aware of the services available to them, with around half reporting having unmet support needs.

The value of the contributions of informal mental health carers far outweighs the support they receive. The role of informal carers needs to be better recognised, and the mental health system can learn from the wealth of experience of these individuals. Better training for carers should be provided, as well as improved access to services such as respite care, and peer support through digital technologies is an area that merits further research. Australia cannot afford to lose its carers and must take action to care for them.

Europe Struggles With Measles Vaccination, Outbreaks in Some Communities