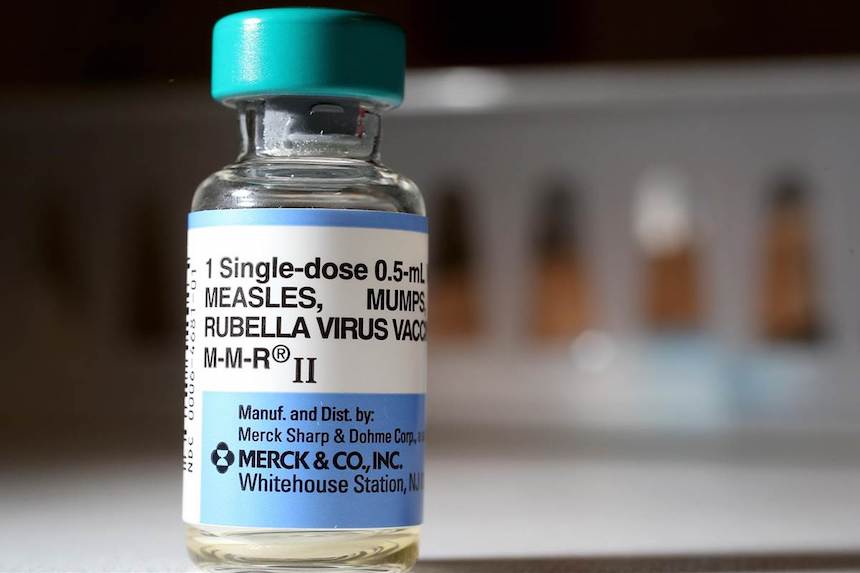 “With steady progress towards elimination over the past 2 years, it is of particular concern that measles cases are climbing in Europe. Today’s travel patterns put no person or country beyond the reach of the measles virus. Outbreaks will continue in Europe, as elsewhere, until every country reaches the level of immunization needed to fully protect their populations,” said Dr Zsuzsanna Jakab, WHO Regional Director for Europe.

Measles is highly contagious- spread by direct contact and airborne.. People who are not immunized are particularly at risk of contracting the disease regardless of age and while there is no treatment, it is preventable through two doses of  vaccination.

There are many reasons why vaccination coverage has waned in some regions, says Robb Butler of the WHO Regional office for Europe.

“In some countries like Ukraine, there have been supply and procurement issues,” said Butler.

Then there are other barriers to compliance. Some people are fearful of vaccines while others find it an inconvenience, says Butler. “We need to get to the point where we appreciate that people have busy lives and competing priorities,” he added.

Unlike other European nations, England has achieved favorable MMR (measles, mumps, and rubella) vaccination coverage. “England’s uptake of MMR vaccine by five years of age has reached the WHO’s target of 95%. In the last year, the measles cases confirmed in England have mainly been older adolescents and young adults with many linked to music festivals and other large public events. Individuals of any age who have not received two doses of the MMR vaccine, or those who are unsure should speak to their general practitioner-it’s never too late to have the vaccine and measles can still be serious in adults. We are continuing to invest in programmes which encourage uptake of the vaccine to ultimately consign measles to the history books,” Dr. Mary Ramsay, Head of Immunization at Public Health England told BBC news.

The WHO Regional Office for Europe is working closely with national health authorities of countries at risk for a measles outbreak and plan to implement appropriate measures to strengthen immunization programs, enhance disease surveillance systems, and respond to outbreaks.

Why Palpitations or an Irregular Heartbeat Need Urgent Attention