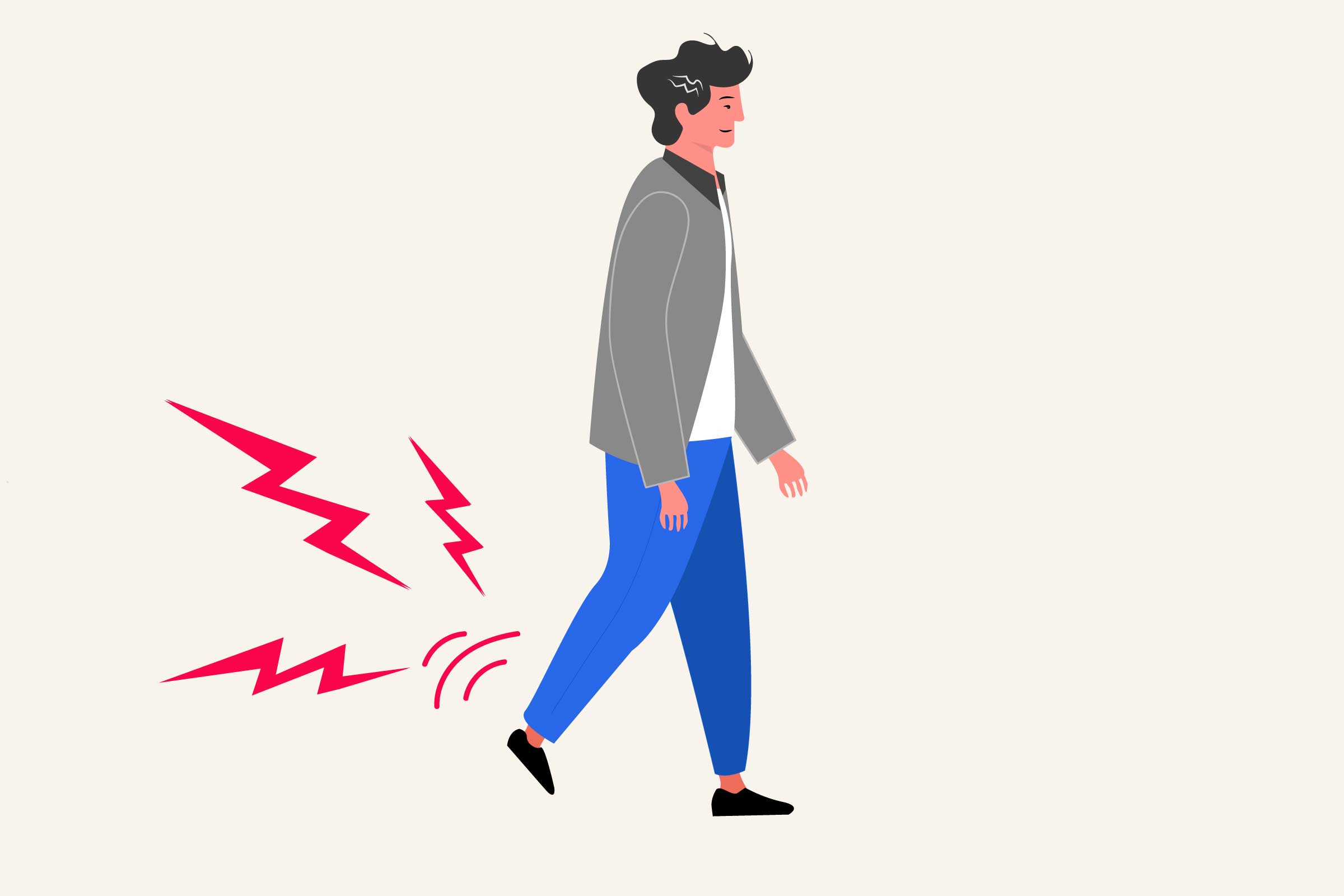 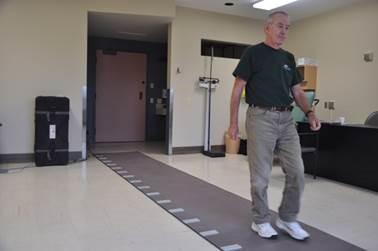 Coerced Sterilization of Native Women Occurred in the 70s