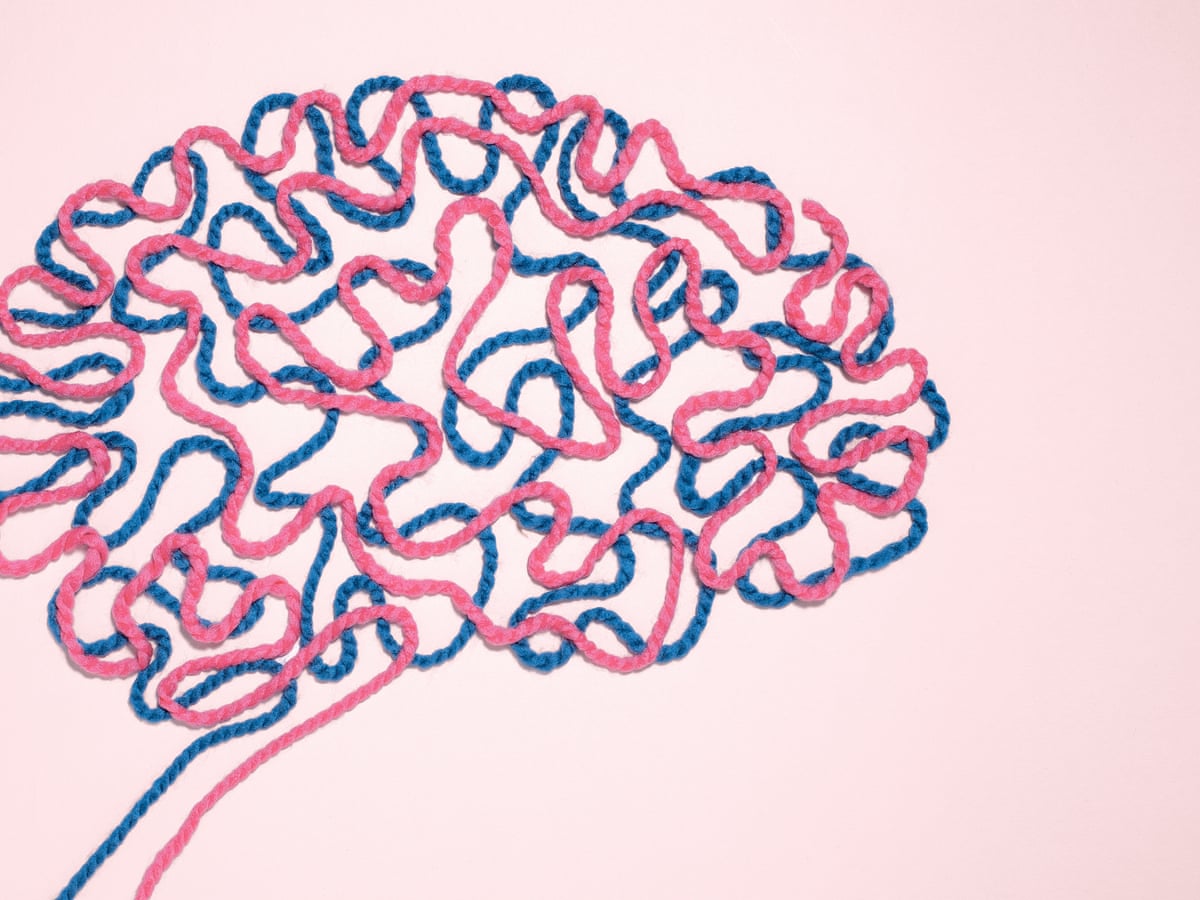 Children of mothers with clinical depression are at three times greater risk to develop depression themselves than are their low-risk peers. Researchers are working to understand the neural underpinnings of the risk, and some studies have shown altered brain processing of reward in at-risk children as young as 6. An outstanding question remains as to whether children with a maternal history of depression have a biological predisposition to blunted neural reward responding or whether it depends more on social factors. Now, new work finds those dampened responses depended on maternal feedback, suggesting the latter.

The study appears in Biological Psychiatry: Cognitive Neuroscience and Neuroimaging, published by Elsevier.

Researchers have long observed changes in brain activity associated with depression in adults, particularly in a brain area called the ventral striatum (VS), which is associated with motivation, pleasure, and goal-directed behaviors. Similarly, several studies have shown striatal responses to rewarding experiences are blunted in adolescent children of depressed parents, which predicts later development of depression. However, more recent work shows that these brain changes can emerge long before the teenage years, when the risk for depression typically increases.

For the current study, lead author Judith Morgan, PhD, at the University of Pittsburgh, Pennsylvania, USA, recruited 49 children aged 6 to 8 without a history of psychiatric illness. Half the kids’ mothers had a history of clinical depression, and half had no psychiatric history. To measure reward-related brain activity, children played a video game in which they guessed which of two doors contained a hidden token while they underwent functional magnetic resonance imaging (fMRI).

Depression may disrupt parents’ capacity for emotional socialization, a process by which kids learn from their parents’ reactions to their emotional responses. Positive socialization responses include acknowledgment, imitation, and elaboration, whereas negative or emotionally dampening parental responses may be dismissive, invalidating, or punitive.

Mothers participating in the study completed an extensive questionnaire designed to measure parental emotional socialization by presenting a dozen situational vignettes of children’s displays of positive emotions and collecting parents’ reactions to them. Strikingly, children with a maternal history of depression were more likely to have reduced reward-related brain activity in the VS, but only if their mothers reported less enthusiastic and more dampening responses to their children’s positive emotions, the researchers found.

“In our study, mothers’ own history of depression by itself was not related to altered brain responses to reward in early school-age children,” said Dr. Morgan. “Instead, this history had an influence on children’s brain responses only in combination with mothers’ parenting behavior, such as the ability to acknowledge, imitate, or elaborate on their child’s positive emotions.”

“This is hopeful news as interventions geared at coaching parents to encourage positive emotions in their children may have a powerful impact on child reward-related development, especially for families of children who may be at greater risk because of a family history of depression,” Dr. Morgan added.

Cameron Carter, MD, Editor of Biological Psychiatry: Cognitive Neuroscience and Neuroimaging, said, “This important work provides a great example of how clinical neuroscience can reveal neural mechanisms underlying depression and discover new links that may explain why one person has depression and another does not. These links take us beyond clinical observation and therapy alone to open new avenues (such as parenting interventions) for prevention that can promote resilience and wellness.”