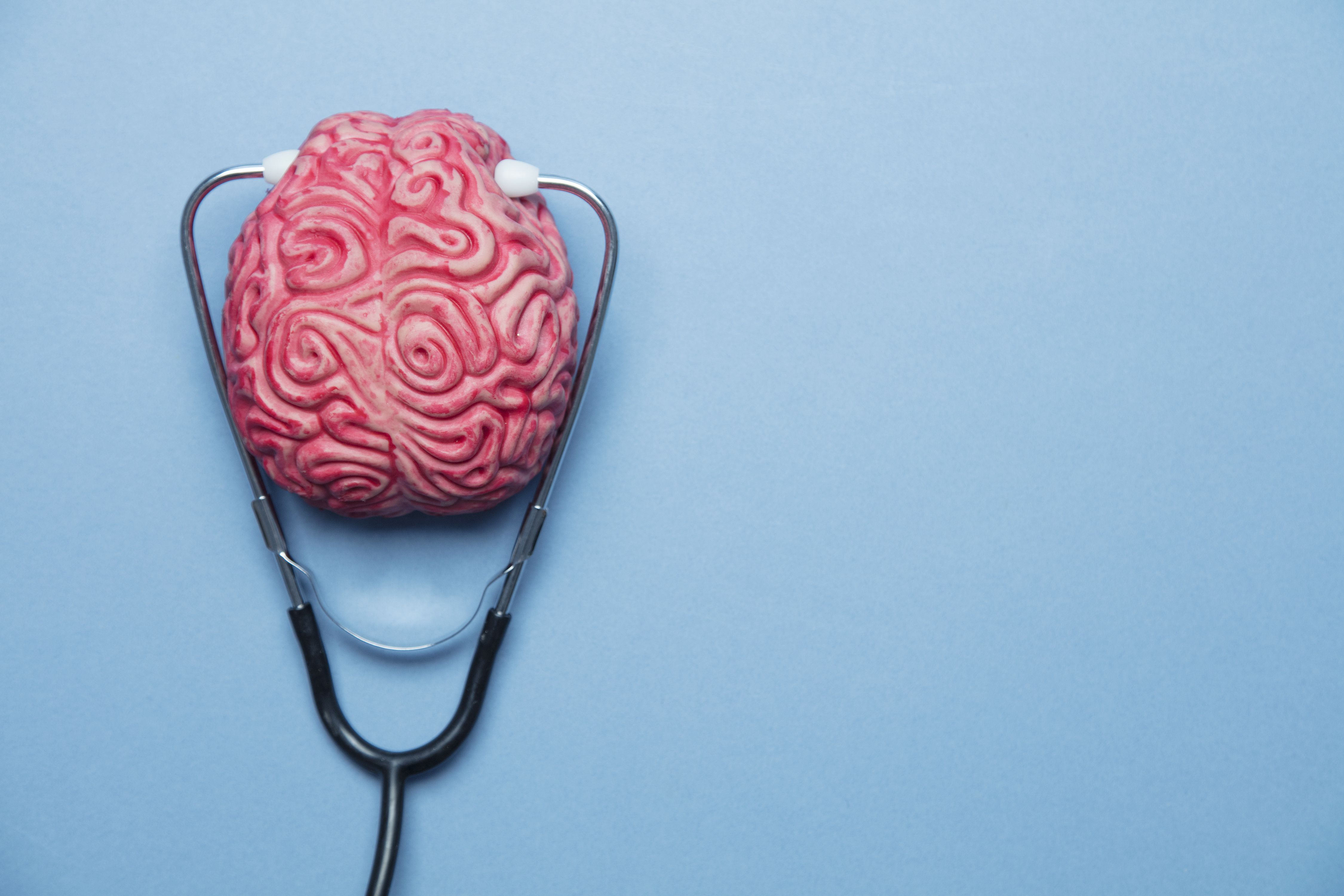 Dr. Fani said, “Here we see a pathway through which racist experiences may increase risk for health problems via effects on select stress-sensitive brain pathways. Earlier, we found that racial discrimination has a negative impact on brain white matter; now we can see that these changes may enhance risk for negative health outcomes, possibly by influencing regulatory behaviors.”

For the study, researchers recruited 79 Black women from a county hospital in Atlanta, Georgia. The women were clinically assessed for trauma and for medical disorders ranging from asthma to diabetes to chronic pain. Over half the women reported severe economic disadvantage, with a household income under $1,000 per month, for which the researchers controlled in their analysis.

Women who experienced more racial discrimination displayed lower FA in select brain tracts including the anterior cingulum bundle and the corpus callosum, which connects the two hemispheres of the brain. In addition, the structural integrity of these two specific tracts mediated the relationship between racial discrimination and medical disorders in these women.

Cameron Carter, MD, Editor of Biological Psychiatry: Cognitive Neuroscience and Neuroimaging, said of the work, “These findings provide important new evidence that changes in the brain measured using MRI may occur, in association with a range of ongoing chronic health problems, in the wake of ongoing experiences of racial discrimination in African American women. Such insights may contribute to our understanding of the origins of health disparities in minoritized communities and the negative impact that racial discrimination may have on human health.”

The authors hypothesize that the burden of trauma and racial discrimination may affect brain matter integrity through the stress system. The affected tracts are involved in emotional regulation and cognitive processes, which may in turn lead to behavioral changes, such as increased consumption of drugs or foods, that increase risk for health conditions.