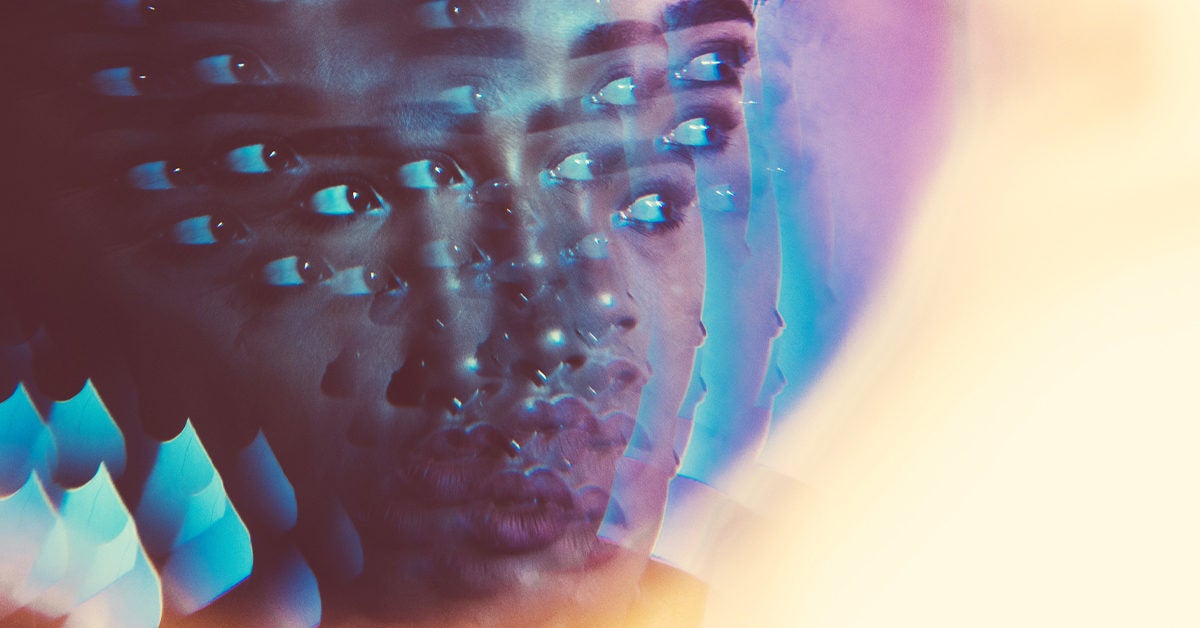 A 6-year-old boy began hearing voices coming from the walls and the school intercom telling him to hurt himself and others. He saw ghosts, aliens in trees, and colored footprints. Joseph Gonzalez-Heydrich, MD, a psychiatrist at Boston Children’s Hospital, put him on antipsychotic medications and the frightening hallucinations stopped. Another child, at age 4, had hallucinations with monsters, a big black wolf, spiders, and a man with blood on his face.

While children are known for their active imaginations, it’s extremely rare for them to have true psychotic symptoms. Through chromosomal array testing, both children were found to have copy number variants or CNVs, meaning deletions of duplications of chunks of their DNA.

Today, through the Early Psychosis Investigation Center (EPICenter) at Boston Children’s, Gonzalez-Heydrich and his colleagues David Glahn, PhD and Catherine Brownstein, MPH, PhD, have genetically tested 137 children and adolescents with what’s known as early-onset psychosis, or psychotic symptoms appearing before the age of 18. Based on their findings, published August 24 in the American Journal of Psychiatry, they urge chromosomal microarray testing in any child with psychotic symptoms.

A genetic cause for psychosis: Copy number variants

More than 70 percent of the children in the study had begun experiencing psychosis before the age of 13. Twenty-eight percent met formal criteria for schizophrenia, having persistent and unrelenting symptoms. All underwent systematic testing for DNA duplications and deletions, together called copy number variants or CNVs — and a surprising 40 percent tested positive. CNVs were as common as they are in children with autism, who are often screened for CNVs in the clinic. In many cases, the CNVs identified had also been linked to other psychiatric and neurodevelopmental disorders.

“Our findings make a strong case for chromosomal microarray testing in any child or adolescent diagnosed with psychosis,” says Brownstein, who co-led the study with Elise Douard at the Université de Montréal. “Testing often brings closure for families, and could help advance research.”

Families are often relieved to learn that their child’s psychotic symptoms have a biological component. Their child’s psychosis may have been misdiagnosed, explained away as a normal developmental phase, attributed to stresses like being bullied, or even blamed on bad parenting.

“Many parents feel like they are put under the microscope, or are even accused of triggering their child’s symptoms,” says Gonzalez-Heydrich. “It parallels what happened with autism a generation ago.”

In other cases, psychosis may be missed because the child also has autism or another developmental disorder. Just over a third of children in the study had a diagnosis of autism spectrum disorder, 12 percent had intellectual disability, and 18 percent had a history of seizures.

Finally, well-meaning clinicians may be reluctant to stigmatize a child by diagnosing them with psychosis, preferring to watch and wait. But finding a CNV might justify a trial of antipsychotic medications to see if they help.

“The longer psychosis goes untreated, the harder it is to treat later on,” says Glahn. “If we can treat it earlier and appropriately, the child will likely do better over their lifetime.”

How can parents recognize psychosis?

Many children have behaviors that can seem like psychosis, like having an imaginary friend. But true psychosis is distressing to children and outside their control, say Glahn and Gonzalez-Heydrich.

In some children, psychotic symptoms come and go. Psychosis can appear when a child is under stress, angry, very depressed, or having mood swings. But in children with true schizophrenia, symptoms are persistent and extreme. This is very rare in children under 10, but becomes less rare in adolescence and early adulthood. For perspective, schizophrenia affects just 1 to 2 percent of the general population, including adults.

The earliest signs of psychotic illness may be general. A child may become withdrawn. Their day-to-day functioning may decline, sometimes dramatically, interfering with school and relationships. Or they may have outbursts where they hadn’t before. Later, hallucinations and paranoia may take hold, causing the child to see and hear things that aren’t there, often things that feel threatening.

“It’s not simply the child thinking someone’s talking about them because they’re socially anxious,” says Gonzelez-Heydrich. “It’s multiple voices criticizing them, scaring them, telling them to do bad things. Or feeling that strangers are staring at them, planning to do them harm.”

From research to support and care

Besides encouraging treatment, finding a CNV in a child with psychosis allows other family members to be tested to see if they are at risk. Some CNVs can also cause medical complications like seizures, heart problems, or weakened blood vessels that can be watched and treated. Family members found to have CNVs may also be at risk for such medical problems, even if they don’t have behavioral symptoms.

Brownstein, scientific director of the Manton Center for Orphan Disease Research at Boston Children’s and a member of the Division of Genetics and Genomics, oversaw the testing. She notes that finding a CNV can help parents connect with other families for reassurance and support. Also, once a CNV is found, scientists can study what the lost or duplicated genes do. This could lead to a better understanding of the origins of early psychosis and possibly to better antipsychotic drugs, which have changed little since the 1950s.

“We don’t have medications tailored to CNVs yet,” Brownstein says. “But when parents get together, they can organize and identify research devoted to their particular CNV. We can study their children as a group and identify effective treatments a lot faster.”

Using Digital Media to Relax Is Related to Lower-Quality Parenting