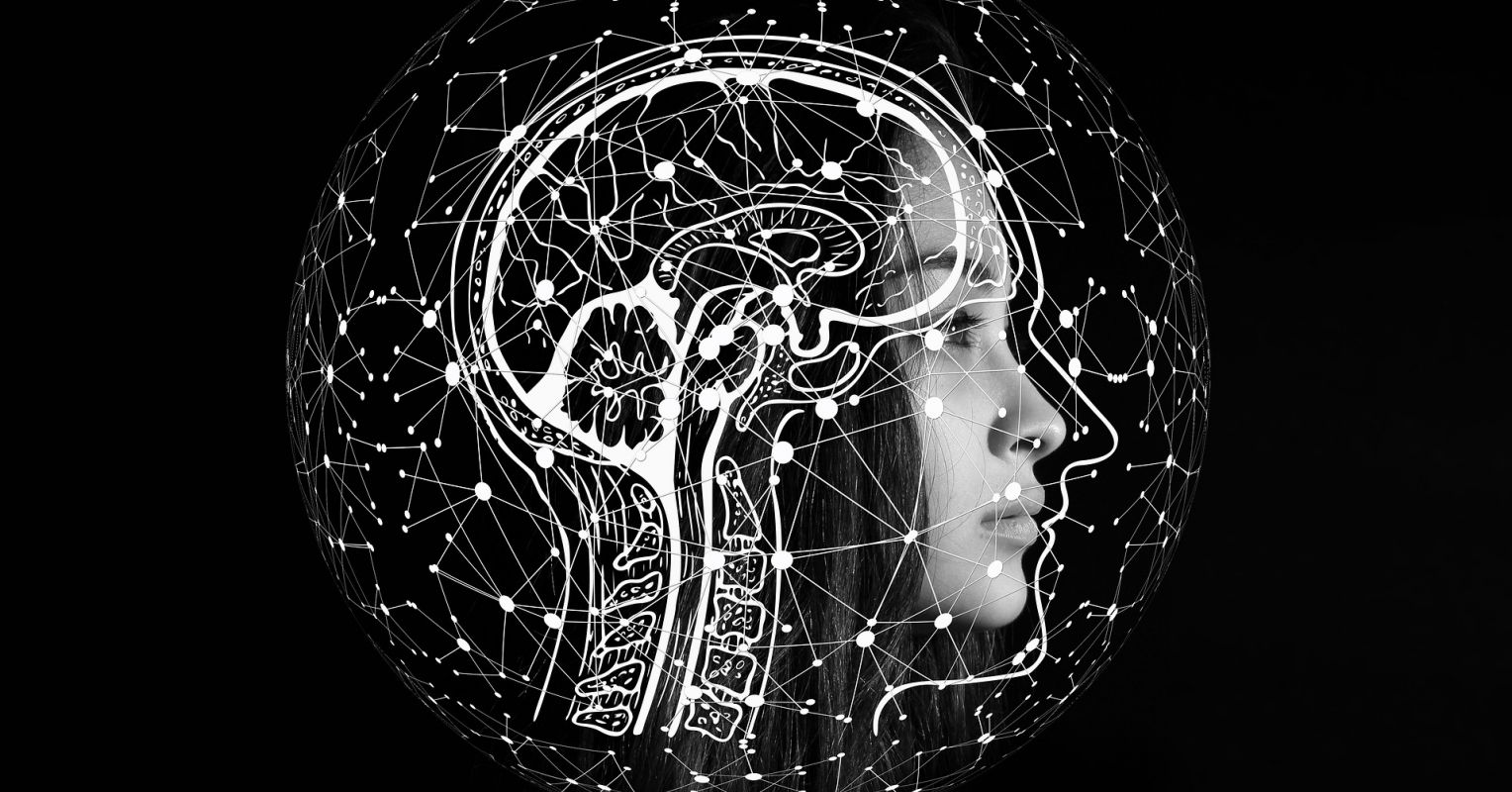 Since the 1960s, researchers have postulated that major depression stems from disruptions in the serotonin neurotransmitter system, but the evidence for that idea, though plentiful, was indirect. In fact, a recent comprehensive analysis of existing studies concluded that there was not strong evidence to support the “serotonin hypothesis.” In its wake, some in the field have called for a reexamination of the hypothesis. Not so fast, says a new study that provides direct evidence of disrupted serotonin release in the brains of individuals with depression.

The study appears in Biological Psychiatry, published by Elsevier.

Depression is among the most common mental illnesses and causes of disability worldwide. Despite the lack of direct evidence for disrupted serotonin signaling in the depressed brain, medications used to treat depression overwhelmingly target the serotonin signaling system to increase extracellular serotonin, also known as 5-hydroxytryptamine (5-HT). Only about half of patients respond to antidepressants, and fewer than 30% experience total remission. A better understanding of 5-HT dynamics in depression could help guide more effective therapies.

The study, conducted by Invicro, a global, imaging contract research organization, in collaboration with researchers from Imperial College London, King’s College London, Copenhagen University, and the University of Oxford, used a novel imaging technique to look directly at the magnitude of serotonin released from neurons in response to a pharmacological challenge. In previous work, these researchers pioneered the use of positron emission tomography (PET) with the radioligand [11C]Cimbi-36 to detect serotonin release. In the current study, the researchers applied this methodology to compare serotonin release in 17 patients with depression and 20 healthy individuals.

David Erritzoe, MRCPsych, PhD, lead author of the paper, said, “This study used a new and more direct method to measure serotonin in the living human brain, and the results suggest reduced serotonin (release) functioning in depression. This imaging method, in combination with similar methods for other brain systems, has the potential to help us to better understand the varying – sometimes limited or even lacking – treatment responses that people with depression have to antidepressant medication.”

Participants with depression and healthy controls underwent PET scanning with [11C]Cimbi-36 to measure 5-HT2A receptor availability in the frontal cortex; the two groups did not differ significantly at baseline. Both groups then received a dose of d-amphetamine, a stimulant drug that works to increase 5-HT concentration outside of neurons, where it interacts with 5-HT2A receptors and reduces the binding of [11C]Cimbi-36. In a second scanning session three hours after drug administration, healthy control participants had significantly reduced 5-HT2A receptor availability, indicating an increase in serotonin levels. Participants with depression, however, did not show a significant decrease in binding potential, suggesting they had a blunted serotonin release capacity in key brain regions.

This first direct evaluation of serotonin levels in the brain of individuals with depression is a major step forward in laying to rest the speculations questioning the involvement of serotonergic neurotransmission in the pathology of depression. Depression is a multifaceted disorder that may have multiple causes, and different subtypes may involve multiple neurotransmitter systems. Serotonergic dysfunction is unlikely to explain all the clinical features encountered in this disorder. Nevertheless, this study demonstrates that serotonergic deficits are present in unmedicated depressed individuals.

Eugenii Rabiner, MBBCh, FCPsych SA, at Invicro and senior author of the paper said, “It has taken our field over 20 years to develop a method that enables the measurement of serotonin release in the living human brain. I am very pleased that we managed to develop this method and apply it to clarify this important aspect of the pathophysiology of depression. I hope that we can use this technique in future to explore the different symptoms of depression, as well as serotonergic deficits found in other conditions, such as Parkinson’s disease.”

Space Health: Healthier Diets for Astronauts on Spaceflights May Improve Health and Performance