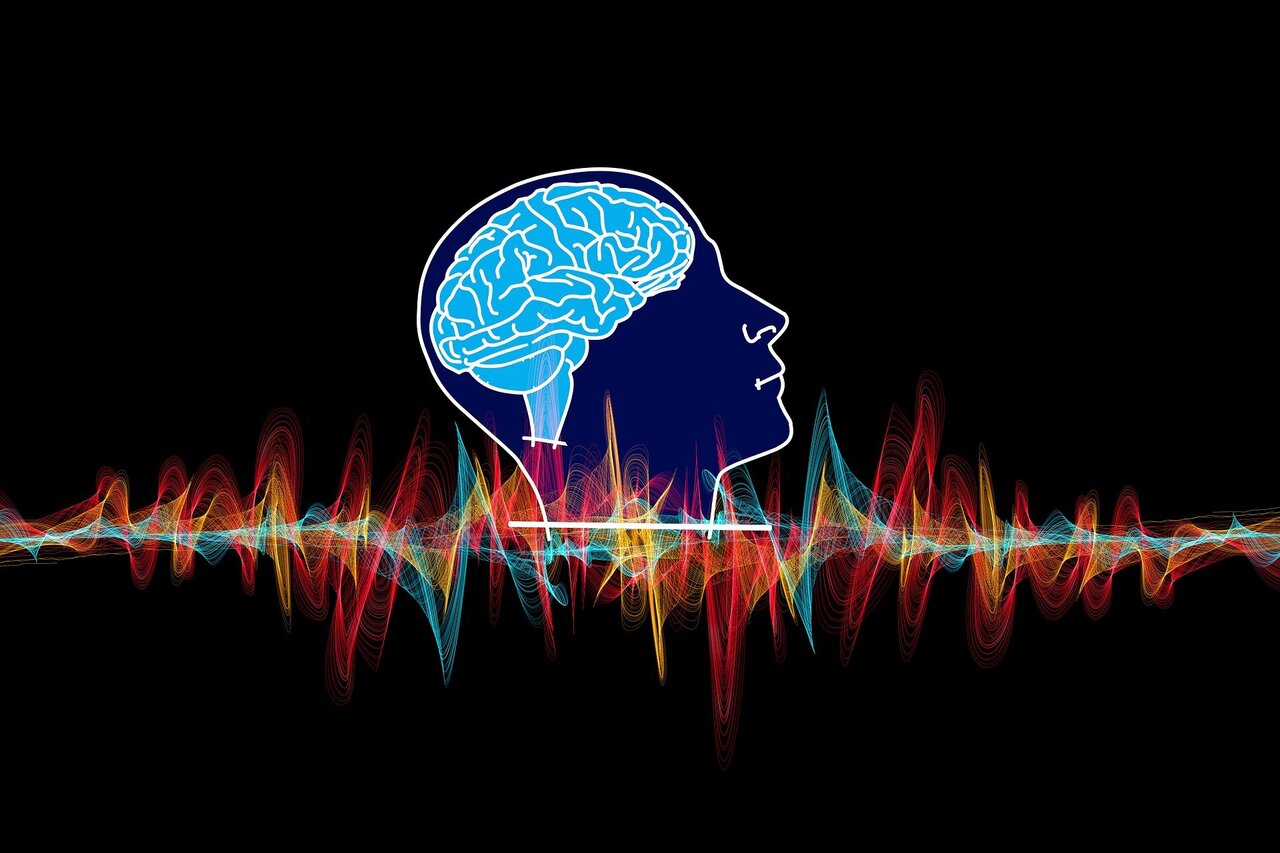 Nicholas G. Hatsopoulos, PhD, Professor of Organismal Biology and Anatomy at the University of Chicago, has long been interested in space. Specifically, the physical space occupied by the brain.

“Inside our heads, the brain is all crumpled up. If you flattened out the human cortex into a single 2D sheet, it would cover two and a half square feet of space — roughly the size of four pieces of paper. You would think that the brain would take advantage of all that space when organizing activity patterns, but aside from knowing that one patch of the brain controls the arm and another controls the leg, we’ve mostly ignored how the brain might use that spatial organization.”

Now in a new study published on January 16 in Proceedings of the National Academy of Sciences, Hatsopoulos and his team have found evidence that the brain does indeed use the spatial organization of high frequency propagating waves of neuronal activity during movement.

The presences of propagating waves of neuronal activity has been well-established, but they are traditionally associated with the general behavioral state of an animal (such as awake or asleep). This study is the first evidence that spatially organized recruitment of neuronal activity across the motor cortex can inform details of a planned movement.

The team hopes the work will help inform how researchers and engineers decode motor information to build better brain-machine interfaces.

To conduct the study, the researchers recorded the activity from multielectrode arrays implanted in the primary motor cortex of macaque monkeys while the monkeys did a task that required them to move a joystick. Then, they looked for wave-like patterns of activity, specifically those of high-amplitude.

“We focused on the high frequency band signals given its rich information, ideal spatial reach and easiness of obtaining signal in every electrode,” said Wei Liang, first author on the study and a graduate student in the Hatsopoulos lab.

They found that these propagating waves, comprised of the activity of hundreds of neurons, traveled in different directions across the cortical surface based on which direction the monkey pushed the joystick.

“It’s like a series of dominoes falling,” said Hatsopoulos. “All of the wave patterning we’ve seen in the past didn’t tell us what the animal was doing, it would just happen. This is very exciting because now we’re looking at this propagating wave pattern and shown that the direction the wave goes tells you something about what the animal is about to do.”

The results provide a new way of looking at cortical function. “This shows that space does matter,” Hatsopoulos said. “Instead of just looking at what populations of neurons do and care about, we’re seeing that there is spatially organized patterning that carries information. This is a very different way of thinking about things.”

The research was challenging due to the fact that they were studying the activity patterns from individual movements, rather than averaging the recordings over repeated trials, which can be quite noisy. The team was able to develop a computational method for cleaning up the data to provide clarity on the signals being recorded without losing important information.

“If you average across trials, you miss information,” said Hatsopoulos. “If we want to implement this system as part of a brain-machine interface, we can’t be averaging trials — your decoder has to do it on the fly, as the movement is happening, for the system to work effectively.”

Knowing that these waves contain information about movement opens the door to a new dimension of understanding how the brain moves the body, which can in turn provide additional information for the computational systems that will drive the brain-machine interfaces of the future.

“The spatial dimension has been mostly ignored thus far, but it’s a new angle we can use for understanding cortical function,” said Hatsopoulos. “When we try to understand the computations the cortex is doing, we should consider how the neurons are spatially laid out.”

Future studies will examine whether similar wave patterns are seen in more complicated movements, such as sequential movements as opposed to simple point-to-point reaching, and whether or not wave-like electrical stimulation of the brain can bias the monkey’s movement.

A Blood Test for Cancer Shows Promise Thanks to Machine Learning