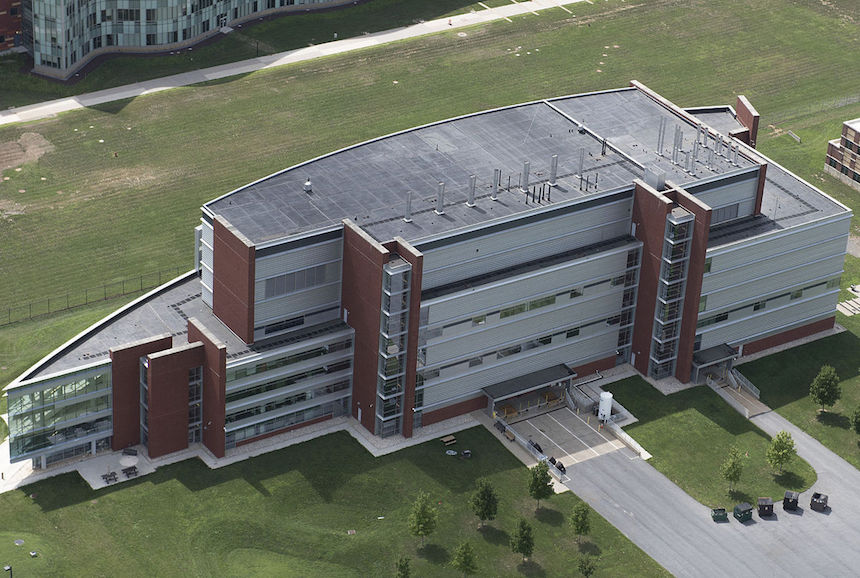 President Trump’s FY2018 budget, released last week, zeroes out funding for the National Biodefense Analysis and Countermeasures Center (NBACC) in Frederick, Maryland and calls for its closure. The NBACC is operated by DHS and its researchers work and defending the United States against different biological threats. Congressman John Delaney (D-Maryland) notes that the NBACC supports preparedness planning, intelligence assessments and bio-forensic analysis. The lab often assists the FBI in investigating bioterrorism and bio-crime and employs over 180 people.

I am 100 percent opposed to the closing of the National Biodefense Analysis and Countermeasures Center in Frederick and will fight this deeply misguided move by the Trump Administration.

While DHS may be moving forward with plans to close the facility based on the assumption that the President’s request will be enacted, I want to stress that President Trump’s budget proposal is not law yet, that all funding and appropriations matters must go through Congress and that Trump’s budget overall has very little support in the House and Senate.

Closing the National Biodefense Analysis and Countermeasures Center will hurt Frederick, but it would be even worse for our country. The National Biodefense Analysis and Countermeasures Center is a unique facility that is crucial to our homeland security, intelligence and anti-terrorism endeavors. This is the lab that protects us against anthrax attacks, ricin attacks and other bioterrorism threats. I am concerned that this is part of an ill-advised agenda by the Trump Administration to reduce investments in actually effective and important parts of our security portfolio in order to pursue a political agenda. This looks like they’re cutting everything they can find to pay for a wall along the Mexican border.

Here’s How to Prevent Another Anthrax Outbreak in Kenya