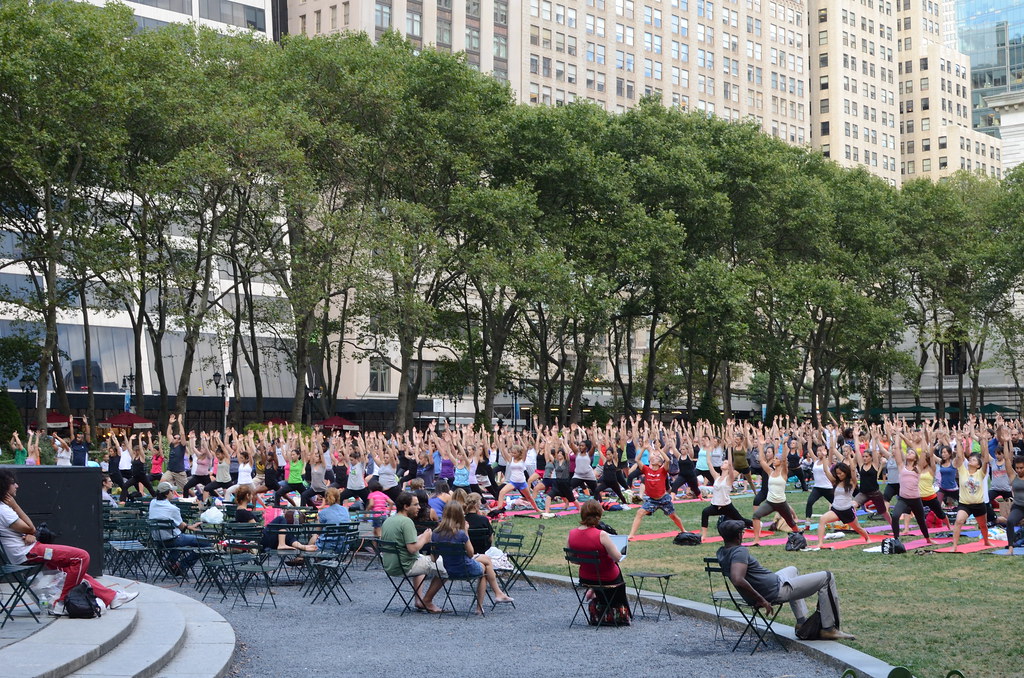 From 2002 to 2013, New York City implemented a series of policies prioritizing the public’s health in areas beyond traditional healthcare policies and illustrated the potential to reduce cardiovascular disease risk. This strategy is known as employing a “health in all policies” approach. Researchers at Columbia University’s Mailman School of Public Health catalogued health-relevant legislation in New York City from 1998 to 2017 and found that 7.4 percent of the 3,745 pieces of legislation introduced during the Bloomberg Administration had the potential to impact New Yorker’s cardiovascular health. The researchers focused on four categories of factors associated with cardiovascular health: air pollution exposure, physical activity, dietary intake, and tobacco smoke exposure–the one most targeted by legislative efforts. The results are published online in the journal Cities and Health.

“Over the past 15 years, there has been growing attention to a ‘health in all policies’ approach by local, regional, and national governments to improve the well-being of all communities and people,” said Brennan Rhodes-Bratton, MPH, a doctoral candidate in the Department of Sociomedical Sciences at the Mailman School. “Local health promotion efforts and multi-sectoral municipal policies have the potential to efficiently reach large numbers of urban residents and impact their health.”

Each year during the Bloomberg Era, with the exception of 2012, saw the enactment of at least one risk factor-related bill. For comparison purposes, the enacted legislation from four years preceding and following the three consecutive terms served by Mayor Bloomberg were also examined. Thus, the catalogue presents laws enacted during 1998-2017.

“Our findings illustrate the potential of a ‘health in all policies’ approach that a city takes– whether it’s regulatory changes, taxes, or innovative health promotion campaigns —can make a difference,” noted Y. Claire Wang, ScD, MD, Mailman School associate professor of Health Policy and Management. “Our data suggested that the Bloomberg administration and the legislations enacted during that period reduced cardiovascular diseases among New Yorkers; these policy efforts can serve as a model for other municipalities to pursue similar results.”

“This is the first comprehensive examination of New York City’s legislation in relation to the plausible impact on residents’ health,” said Rhodes-Bratton. “Future research on how these policies impact segments of the population–the young, older adults, and people residing in socio-economically depressed neighborhoods–are the missing pieces and will be equally important for informing legislative efforts.”