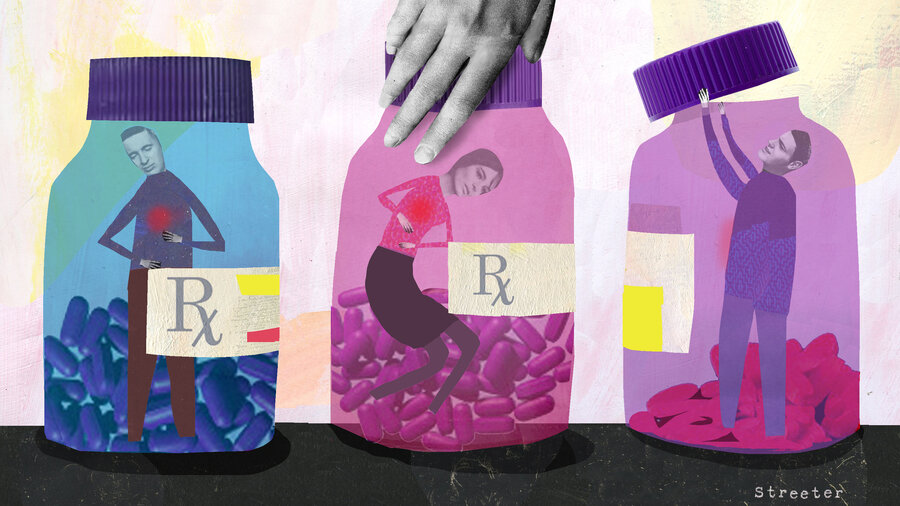 Prescription drug commercials are getting longer and providing less factual information. A study published in the Annals of Family Medicine finds that the majority of these ads focus on lifestyle improvements made post-medication rather than side-effects and the negative emotions associated with certain health issues.

The team of researchers lead by the University of South Florida in Tampa compared prescription drug commercials from 2016 to results from a related study conducted in 2004. They found 56.9% of ads portrayed actors as regaining control and social approval, along with improved endurance in physical activities such as bicycling and hiking. That’s up from 39.5% of ads monitored in the previous research.

While the commercials were 30-percent longer, they contained significantly less information about the medical condition in itself. The percentage of ads that explain associated risk factors dropped 26 percent to 16 percent and the condition’s prevalence went from 25 percent to 16 percent. Few ads emphasized the importance of combining the medication with improved diet and exercise.

The researchers come to this conclusion after monitoring the networks ABC, NBC, CBS and FOX during primetime hours for 13 weeks. During that time, they say the networks aired 868 prescription drug commercials, 61 if you remove duplicates.