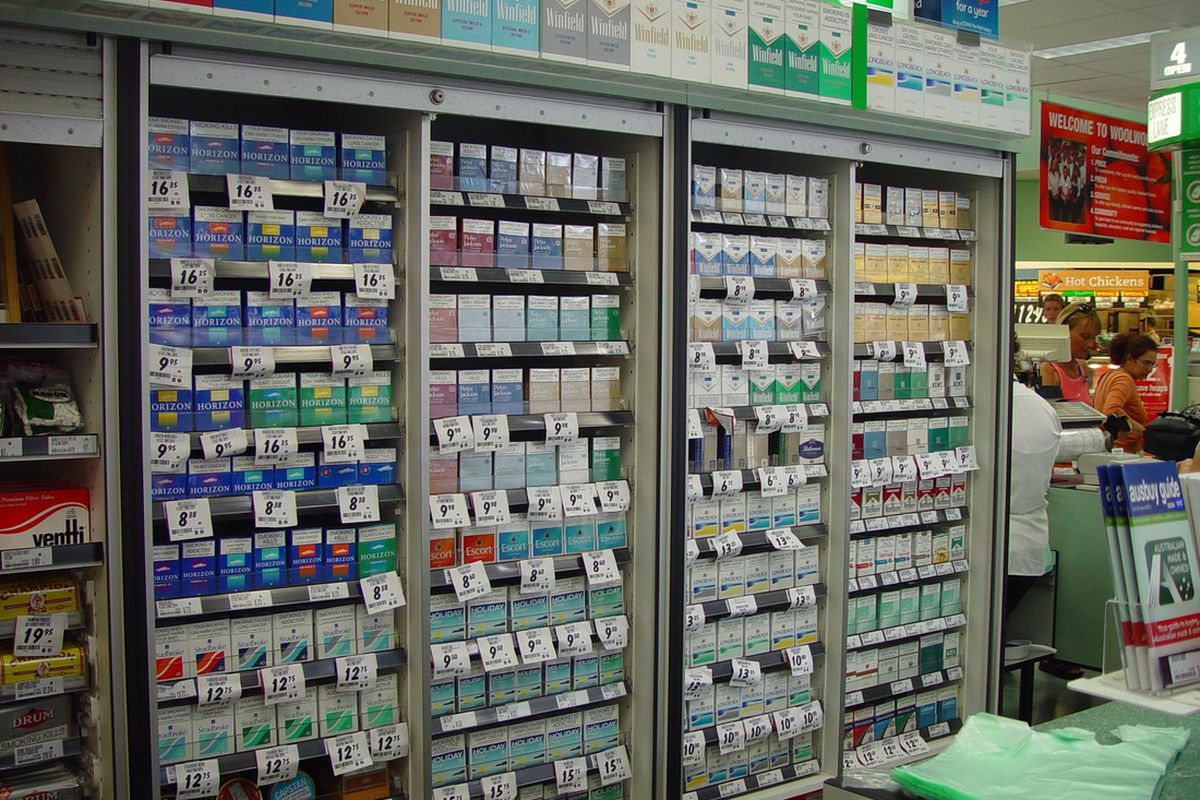 New York City’s tobacco-free free pharmacy law substantially reduces tobacco retailer density overall, but the policy’s impact is not evenly distributed across neighborhoods, according to a new study at Columbia’s Mailman School of Public Health. On average, retailer density will decrease by nearly 7 percent, with several “Neighborhood Tabulation Areas” experiencing reductions greater than 15 percent after the policy takes full effect in 2019. Though NYC supplemented this approach by setting a cap on the total number of tobacco retailer licenses in each Community District, the impact of this companion law will occur gradually through attrition and may take years to manifest. The findings are published online in the journal Tobacco Control.

Neighborhoods that benefitted most from the tobacco-free pharmacy policy generally had higher income levels, greater educational attainment and a higher proportion of non-Hispanic white residents–demographic groups with a relatively low burden of tobacco use in NYC. In contrast, areas with a higher percentage of adults with less than a high school education and a higher proportion of uninsured residents benefitted less from the policy. For example, neighborhoods in the South Bronx, East and Central Harlem, and North and Central Brooklyn – all identified as ‘high risk’ for tobacco retail by the American Cancer Society – experienced little to no change in retailer density after policy implementation.

“Our study demonstrates that the overall effect of the pharmacy ban on tobacco retailer density is substantial,” said Daniel P. Giovenco, PhD, assistant professor of Sociomedical Sciences. “In order to minimize disparities in the tobacco retail environment, local governments considering a similar ban should follow NYC’s example and create a supplemental, ‘retail agnostic’ plan to account for differences in retailer types across diverse neighborhoods. The challenge lies in ensuring that the rate of retailer density reduction occurs equitably.”

The researchers based their analysis on a 2017 list of all licensed tobacco retailers in the City, including 510 pharmacies that held tobacco licenses. Using geographic information systems (GIS) software, tobacco retailer density per 1000 residents was calculated for each of NYC’s Neighborhood Tabulation Areas before and after removing pharmacies from the sample. Results showed that high-income neighborhoods in Manhattan and the more suburban outskirts of other boroughs were most likely to benefit from the new policy, experiencing the largest reductions in retailer density. More disadvantaged neighborhoods in the city frequently experienced little to no change in retailer density as a result of the new law.

Strong evidence exists that tobacco-free pharmacy laws have a positive impact on health, and consumer support for this tobacco control strategy is high. “New York City’s newest legislation to ban tobacco sales in pharmacies — retailers that often claim to be centers of health and wellness — has received deserved praise, and is a sensible public health strategy to curb tobacco use,” observed Giovenco. “It is important, however, to continue to monitor the reductions in retailer density and tobacco use prevalence across neighborhoods in the years following the city’s new policies to assess their effectiveness and equitable distribution.”

On the Horizon: an Acne Vaccine