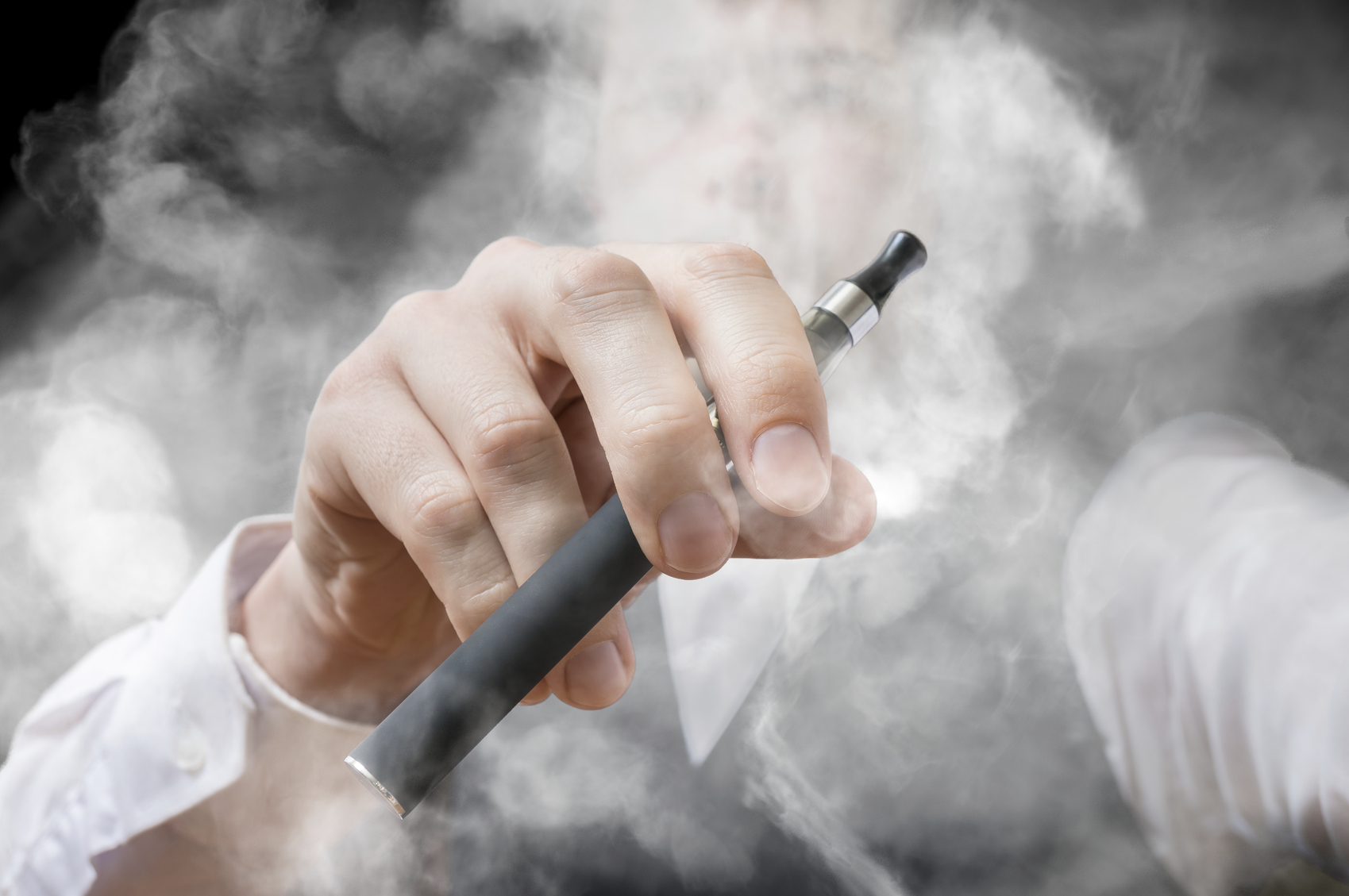 Electronic cigarettes (or e-cigarettes) are devices commonly powered by a battery that aerosolize liquid and chemical flavorants. These products have become popular among people of all ages, especially youth. Some users may think of e-cigarettes as a safe alternative to traditional cigarettes. However, according to the CDC, the aerosol that e-cigarette consumers breathe in and exhale includes addictive as well as harmful substances such as nicotine, ultrafine particles, chemical flavorants linked to serious lung disease, volatile organic compounds, heavy metals, and cancer causing agents. In addition, e-cigarettes powered by lithium-ion batteries have been documented to ignite and/or explode. These explosions have resulted in severe injuries, including third degree burns, lacerations, loss of body parts (including eye, tongue, and teeth), and death.

A new report published in Tobacco Control found that there are far more e-cigarette explosion and burn injuries in the United States than estimated in past reports. This study led by Dr. Matthew Rossheim in Mason’s Department of Global and Community Health used data from the U.S. Consumer Product Safety Commission and found an estimated 2,035 emergency department visits from e-cigarette explosion and burn injuries from 2015 to 2017. This number, in all likelihood, is an underestimate of total injuries since not all injured people report to emergency departments.

The report calls for improved surveillance of e-cigarette injuries and better regulation of the products by the Food and Drug Administration’s Center for Tobacco Products. In the meantime, users and bystanders risk serious bodily injury from unregulated e-cigarette batteries exploding.