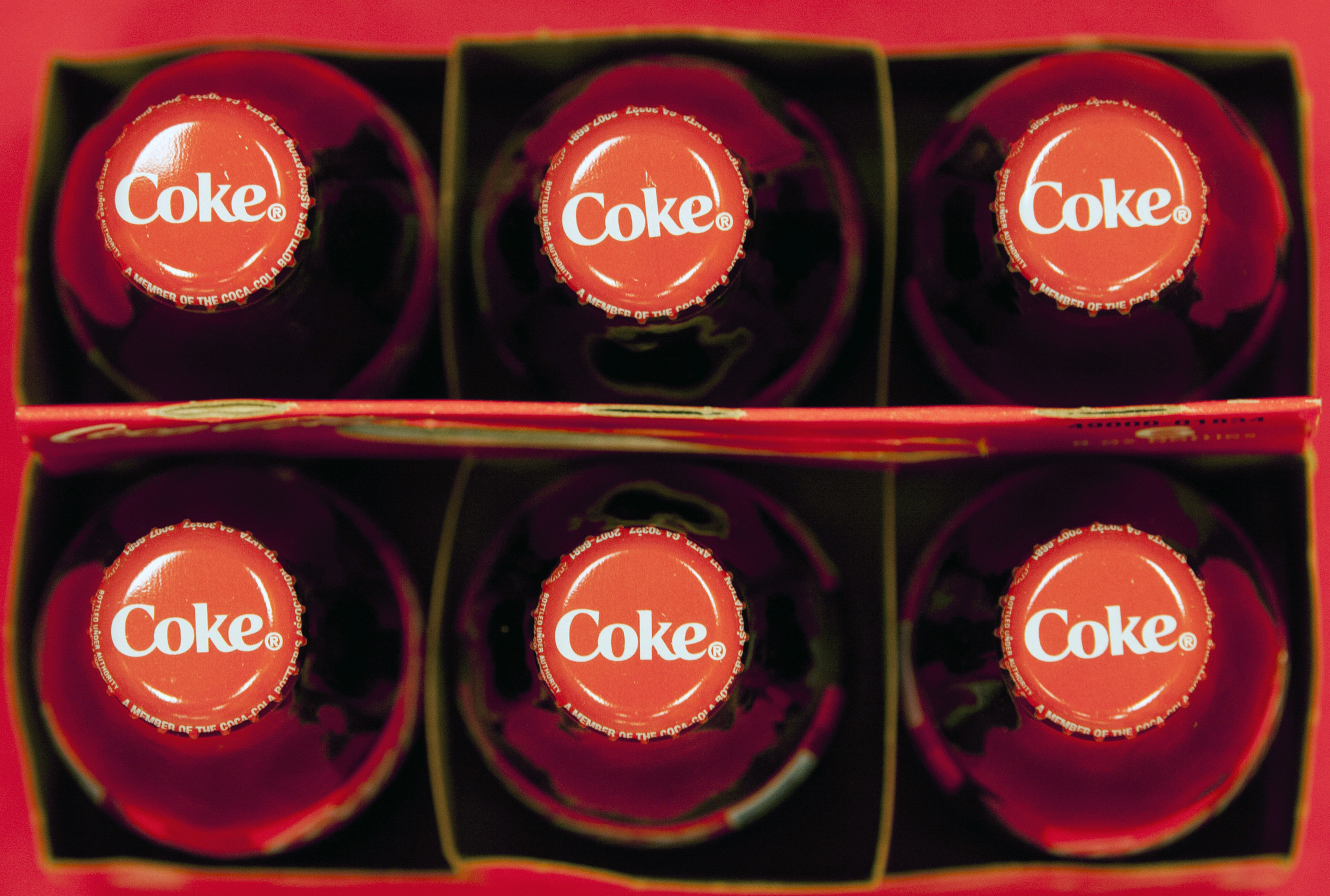 A complex network of research funding, institutional ties and personal influence has allowed the Coca-Cola Company, through its connections with a nonprofit group, to exert substantial influence over obesity science and policy solutions in China, and as a result government policy aligns with the company’s corporate interests, a Harvard study has found.

The study, conducted by Susan Greenhalgh, the John King and Wilma Cannon Fairbank Research Professor of Chinese Society, is the first of its kind to demonstrate not only efforts by the food industry to influence public policy, but their impact as well. The study is described in two January 9 articles published in The BMJ and the Journal of Public Health Policy.

“There have been decades of work on how big pharma and big tobacco have tried to influence science and dictate policy, but the research on big food and big soda is just now emerging,” Greenhalgh said. “I don’t know of any other work that has documented this type of impact, especially on the policy of an entire nation.

“When I reviewed China’s policies, I could see them using the very same language Coke did,” she continued. “For example, they talk about energy balance and making physical activity part of medical treatment or balancing eating and moving…their policy aligns very well with Coke’s interests, and it’s out of alignment with some of the policies advocated by the World Health Organization.”

At the heart of efforts to steer Chinese policy, Greenhalgh said, is a US-based, industry-funded nonprofit known as the International Life Sciences Institute, or ILSI. Founded by then-Coca-Cola Vice President Alex Malaspina in 1978, ILSI now boasts 17 branches worldwide, including one in China, where the organization’s roots run particularly deep.

Though ILSI’s Chinese branch – officially known as ILSI-Focal Point in China – wasn’t established until 1993, Greenhalgh said, its founder Chen Chunming had been connected to the US organization as far back as 1978, when Malaspina visited the newly-reopened nation in search of local partners.

A nutritionist who founded and was the first president of the agency that eventually became the China CDC, Chen maintained deep ties to China’s public health sector, including the Ministry of Health, even after establishing ILSI-China, Greenhalgh said, which allowed her work behind the scenes to exert significant policy influence.

In an effort to understand how that influence may have shifted public policy in China, Greenhalgh turned to an archive of ILSI-China newsletters from 1999 to 2015, which detailed nearly all of the organization’s scientific and public-policy activities, ranging from research funding to organizing conferences to drafting public policy.

The earliest stages of that work, Greenhalgh’s research shows, began in 1999, when ILSI-Global asked its branches to put obesity on their agendas.

From 1999 to 2003, Greenhalgh found, about half of ILSI-China’s work dealt with measurement issues – the organization createda series of China-specific BMI thresholds – and advanced at least some prevention efforts aimed at nutrition, but none centered on physical activity.

It was then, Greenhalgh said, that Coke began to position itself as an advocate of “healthy active lifestyles,” and to promote the message that all food and drinks could be part of a healthy diet – to avoid obesity, the argument went, physical activity was key.

And though the organization hosted a number of conferences dedicated to obesity research, details in the newsletters show that most meetings were packed with experts who had ties to ILSI or industry, Greenhalgh said. In a number of cases, agenda space was even set aside for industry presentations.

That same shift, Greenhalgh said, was reflected in the news stories that appeared in ILSI newsletters – before 2003, the group published no stories suggesting activity could combat obesity. From 2010 through 2015, though, 60 percent of articles backed the idea, and fewer than one quarter focused on diet.

After a series of critical investigative reports by the New York Times in 2015, Coke pulled back on its aggressive promotion of the science of physical activity. But its influence continues to be felt in China since the ILSI structure remains in place and the activity programs it supported are now well established.

And though many scientists might see her results as clear evidence of industry bias, in extended interviews with more than two dozen obesity and public health experts Greenhalgh found most Chinese scientists shrugged off those concerns.

“The vast majority said there was no conflict of interest,” she said. “There were a tiny handful who believed that whenever corporations are funding science it will inevitably be biased, but they were very much in the minority, and most asked me not to use their names because they were afraid of possible consequences…because the political culture in China is very business-friendly and pro-West.”

“Western science and especially American science is considered to be the best in the world, and what happens is these companies present themselves as scientifically and technically advanced and generous because of their social responsibility programs,” she added. “So the feeling is what’s not to love about Coca-Cola?”

Ultimately, Greenhalgh said, one of the reasons ILSI – and by extension Coke – was able to so effectively re-direct Chinese policy on obesity was because they were the only ones conducting the research.

“Basically the story is that the government didn’t care about chronic diseases…but ILSI cared because these companies were pushing the agenda,” she said. “”The fact is that ILSI-China was the only entity that had any money and interest in (obesity,) and they had it because of corporate funding, because Coke wanted to get its solution onto the public health agenda at the earlies possible moment and influence the global discourse on obesity.”

That physical activity solution, Greenhalgh said, runs counter to much of the current research thinking? on combatting obesity.

“In the past, there were a handful of scholars who felt that…the obesity epidemic was actually an epidemic of inactivity,” she said. “But today there are very few people in the field of chronic disease who believe that, and increasingly people are recognizing that while you have to stay active, when it comes to reducing obesity, diet is more important.”

Going forward, Greenhalgh said she hopes to examine the impact of ILSI globally and is working on a book that would explore the organization’s work in China in greater detail.

“It was only because of my background in science and technology studies, which encourages me to look deep down into how science is done and take it apart, that I was able to find this,” Greenhalgh said. “I was shocked when I discovered this. I had no idea.”

“When you read the literature, there’s not much about how Coke is influencing obesity science and policy in the US, but the literature that does exist shows Coke’s efforts,” she continued. “This shows their impact, so I was just stunned.”

Excessive Social Media Use Is Comparable to Drug Addiction