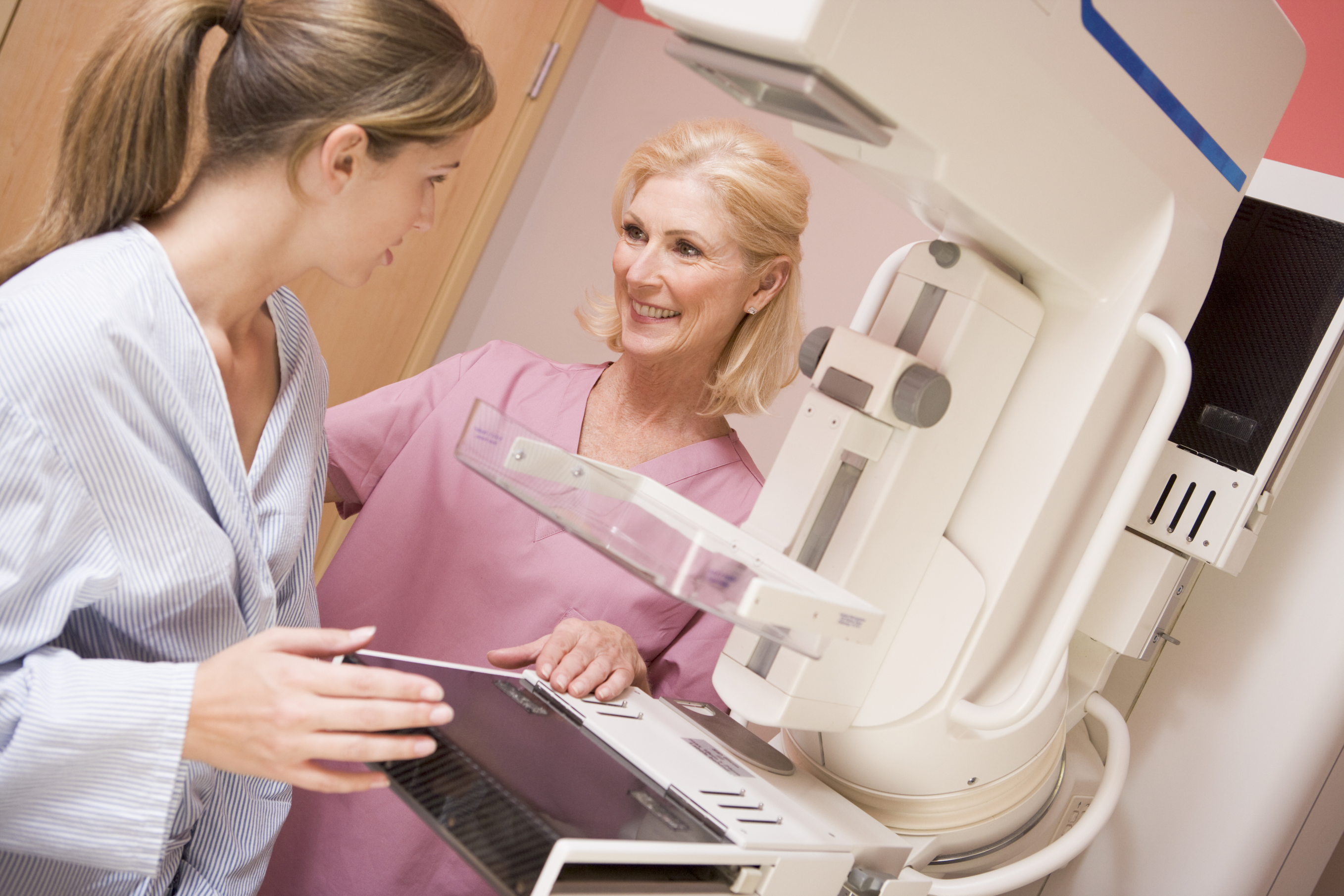 In the earlier 2016 JACR study, Hughes and colleagues explored the feasibility of screening mammography as a potential bundle payment model. The claims data they used predated the implementation of Current Procedural Terminology (CPT) and Healthcare Common Procedure Coding System (HCPCS) codes to report digital breast tomosynthesis (DBT), and thus did not consider the potential impact of this emerging service on their proposed bundled prices. Since receiving approval from the US FDA in 2011, DBT has gained widespread acceptance.

In Fleming’s large academic health system, screening mammography is performed at outpatient sites affiliated with four separate hospitals, which have all now since adopted DBT as part of routine screening. For this analysis, Fleming and colleagues focused on the two large hospitals that had no DBT capabilities in 2013, but which subsequently performed DBT routinely as part of their screening examinations in 2015 (2014 was a transition year for both).

“Excluding DBT, Medicare-normalized bundled prices for traditional breast imaging 364 days downstream to screening mammography are extremely similar pre- and post-DBT implementation- $182.86 in 2013; $182.68 in 2015,” stated study senior author Richard Duszak, MD, FACR, professor and vice chair for health policy and practice in the department of radiology and imaging sciences at Emory University and senior affiliate research fellow at the Neiman Institute. “The addition of DBT increased a DBT-inclusive bundled price by $53.16–an amount lower than the $56.13 Medicare allowable fee for screening DBT but was associated with significantly reduced recall rates 13.0% versus 9.4%.” Without or with DBT, screening episode bundled prices remained sensitive to bundle-included services and varied little by patient age, race, or insurance status.

Should Patients Be Considered Consumers?