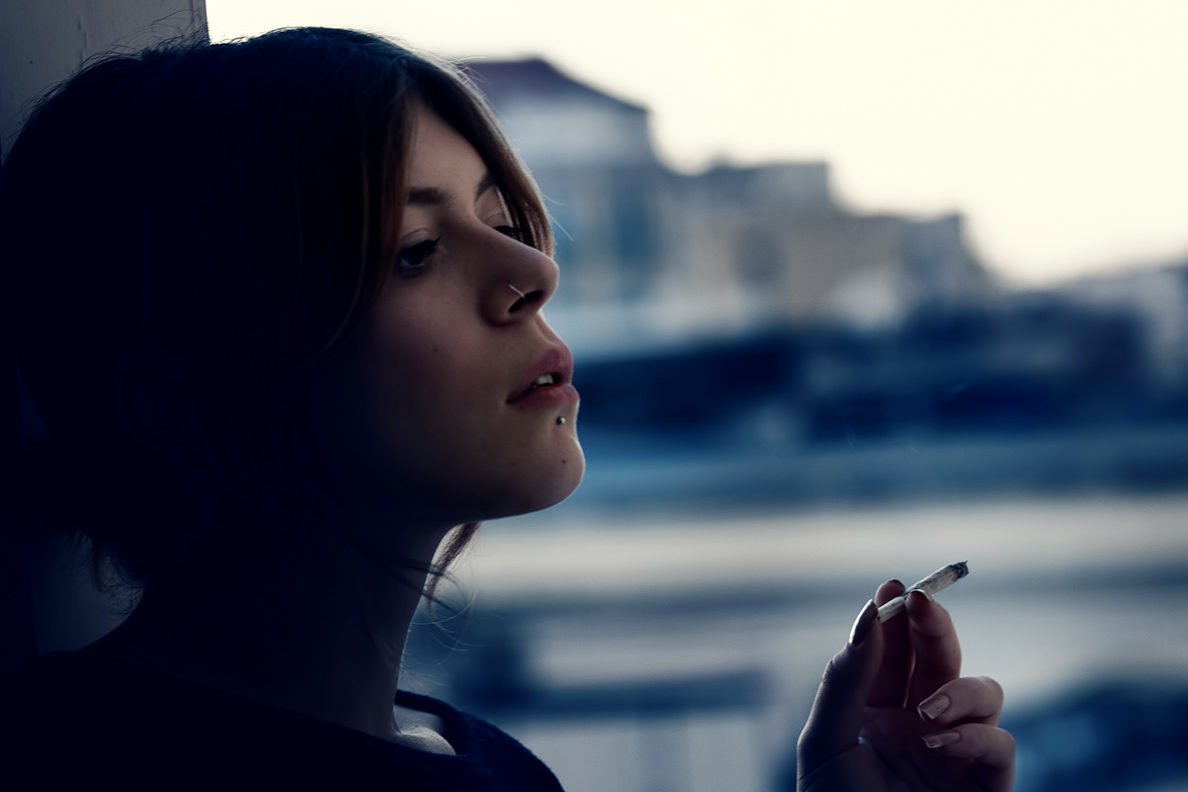 Only one group of teenagers used marijuana more often after retail sales were legalized in Washington than they did before – high school seniors who work 11 or more hours per week, according to new research led by a WSU College of Nursing professor.

Marijuana use went down significantly among 8th and 10th graders after legalization, and among 12th graders who didn’t work. It stayed nearly even for high school seniors who work less than 11 hours per week.

The research on marijuana use and employment, led by WSU College of Nursing Assistant Professor Janessa Graves, appears in the Journal of Adolescent Health.

Washington was one of the first states to approve legalization of marijuana for retail sale, with recreational cannabis stores opening in mid-2014.

The authors were interested in knowing whether legalization in Washington made a difference in marijuana use among 8th, 10th, and 12th graders who work in jobs that don’t include household chores, yard work or babysitting. They used data from the state’s biennial Healthy Youth Survey from 2010 and 2016 in their study.

No matter what grade the students were in, those who worked 11 or more hours per week reported using marijuana more often than their non-working peers.

“Kids who work more often use substances, that’s not a shock,” Graves said, noting other studies have shown the same result. Teenagers who work usually come into contact with adults who aren’t their coaches, teachers and parents, and they are often exposed to adult substance use. In addition, working teens have more disposable income than their non-working peers, the study notes.

So what’s a parent of an older teen to do?

“Kids learn a lot by working, in terms of responsibility,” Graves said. “But there are also pretty good data showing that kids who work engage in adult-like behaviors earlier. I would say this for any parent of working kids: It’s important to know the quality of management and supervision at your child’s job. Be thoughtful about the quality of a particular workplace.”

The study also suggests that employers could take action by advertising and enforcing zero-tolerance policies of adult employees providing substances or endorsing substance use to their adolescent co-workers.