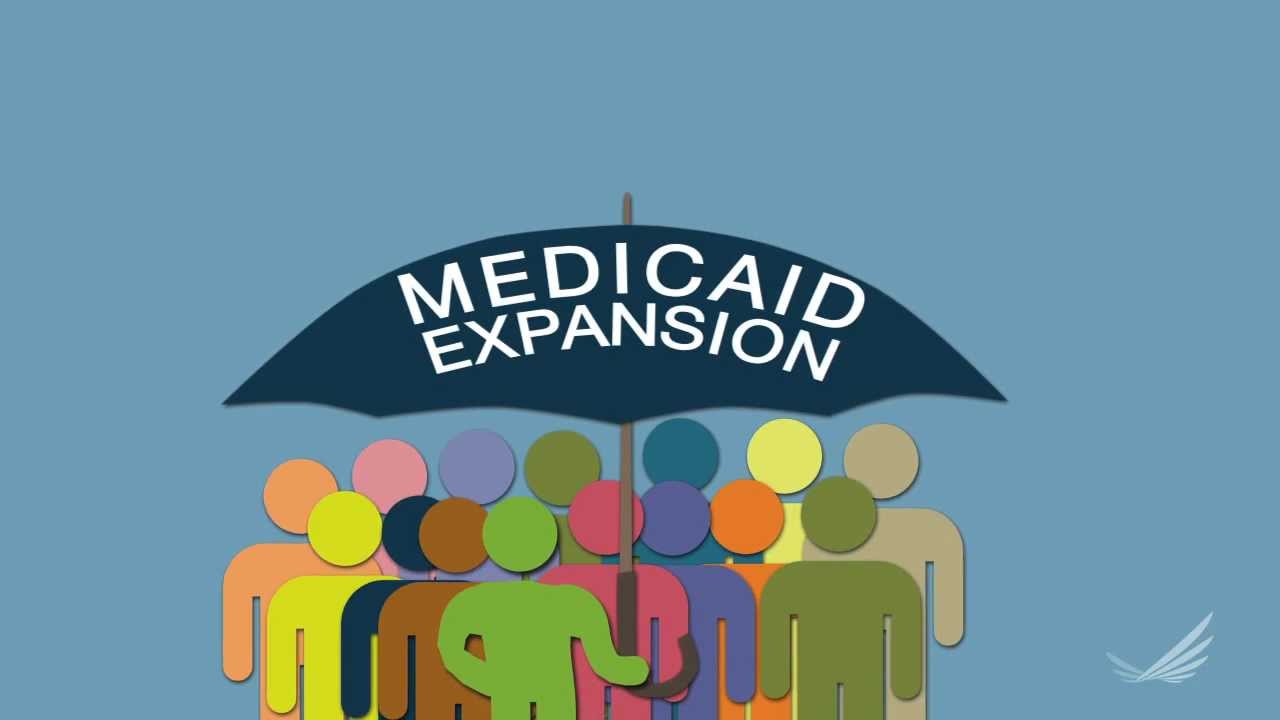 A new study examining Medicaid expansion and cancer screening finds that the five states and District of Columbia that first adopted Medicaid expansion saw larger increases in colorectal cancer (CRC) screening than those states that did not expand Medicaid. The study, appearing early online in the American Journal of Preventive Medicine, estimates that if non-expansion states had experienced the same increase in recent colorectal cancer screening as the very early expansion states, an additional 355,184 people would have been screened.

The Affordable Care Act (ACA) was enacted in 2010 and provided federal support for states to expand Medicaid insurance coverage to low-income adults, a group with limited access to preventive services. Five states and the District of Columbia were very early adopters and expanded Medicaid eligibility in 2010?2011. An additional twenty-one states expanded their Medicaid programs during 2014; five states expanded in 2015-2016 and 19 states did not expand.

To find out whether the timing of Medicaid expansion improved screening prevalence, the current study, led by Stacey A. Fedewa, Ph.D., senior principal scientist in the Surveillance and Health Services Research department at the American Cancer Society, examined temporal changes in screening patterns among low-income adults in all states, using data from the 2012, 2014, and 2016 Behavioral Risk Factor Surveillance System (BRFSS), a state-based telephone survey overseen by the Centers for Disease Control and Prevention (CDC).

“Health insurance is a strong predictor of cancer screening, and the uninsured and those with lower socioeconomic status are more likely to be diagnosed at late stage and die from screen-detectable cancers, including colorectal cancer,” said Dr. Fedewa.

The authors note that the growth in CRC screening prevalence in the very early expansion states was not immediate and that changes in CRC screening among those expanding Medicaid later were comparable to non-expansion states. That may reflect the lag time between people gaining insurance and completing the multistep screening process that typically relies on a physician visit, followed by a recommendation, and then a follow-up visit with a specialist if a colonoscopy is performed.

“It is likely that the full impact of Medicaid expansions on cancer screening may not yet be fully visible and the previously reported modest improvements in early stage at diagnosis for screen detectable cancers could progress further,” write the authors.

They also found breast cancer screening increased only modestly among low-income women residing in expansion states. That could be due to more widespread and historical support for mammography in low income populations through initiatives like CDC’s National Breast and Cervical Cancer Early Detection Program, as well as programs offered by non-profits, and mobile mammography clinics. Also, mammography has far fewer financial and logistic barriers than colonoscopy as it is cheaper and requires less preparation.