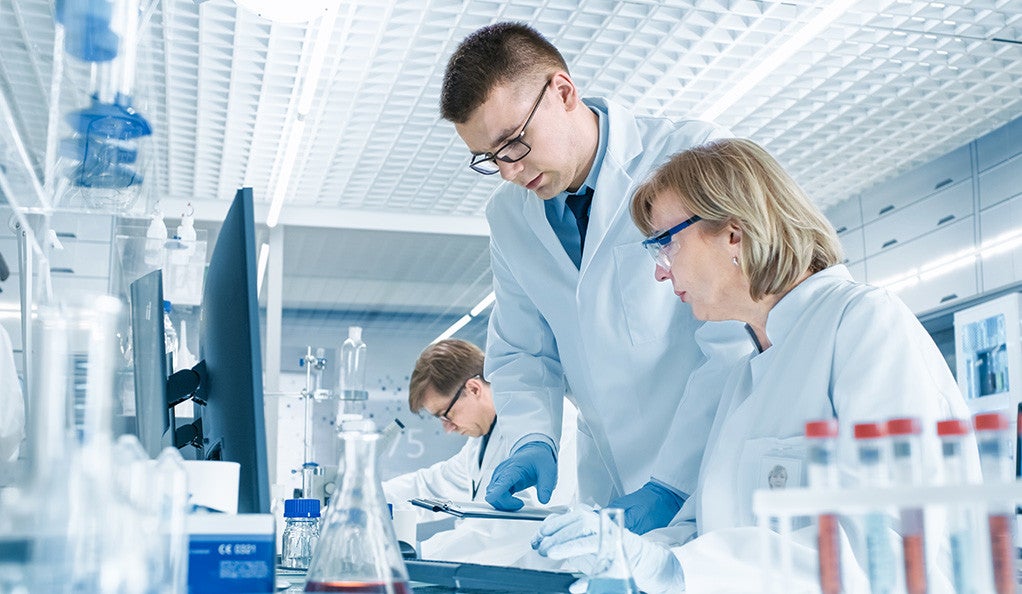 A tool developed by researchers at Yale, Stanford, and Bioethics International can promote greater sharing of clinical trial data by pharmaceutical companies. While nearly one-third of the companies that the researchers assessed met standards for sharing data, others could be more transparent to the benefit of science and the public, the researchers said.

Their study was published in The BMJ (British Medical Journal).

Since the late 1990s, new laws and regulations have increased requirements for pharmaceutical companies to register and report results from clinical trials. Yet, some companies don’t fully comply, and industry guidelines vary. To assess the data-sharing practices of large companies, lead author Jennifer Miller and her collaborators developed a new tool consisting of a set of standards and a ranking system.

The researchers applied the tool to large pharmaceutical companies with drugs approved by the FDA in 2015. Initially, the investigators found that 25% of companies fully met their standards. Those standards included registering clinical trials, sharing data and study protocols publicly, and reporting requests for data on an annual basis.

When given the opportunity to improve their score, a few companies responded, and the proportion of those meeting the standard rose to 33%. They did so by updating their policies to report annually or by adding timelines for data sharing, the researchers said.

“The findings show that this scorecard and ranking system work,” said Miller. “It’s one tool we can use to set standards and catalyze change in the industry.”

However, the study also found that some companies could go much further to share trial data in a timely and transparent way.

Data sharing has many benefits, the researchers noted, including generating knowledge, promoting evidence-based guidelines, and maximizing use of data.

The next step for the team is to make annual assessments of companies’ data-sharing and transparency performance, and to expand the scorecard to address drug pricing and clinical trial design practices, said Miller.

An 'EpiPen' for Spinal Cord Injuries