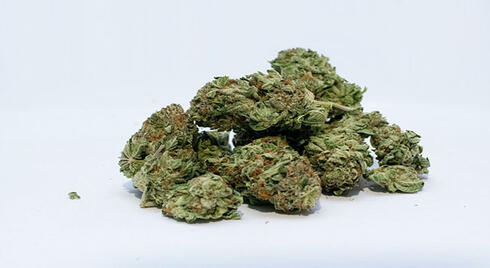 Radiation in Parts of Marshall Islands Is Higher Than Chernobyl