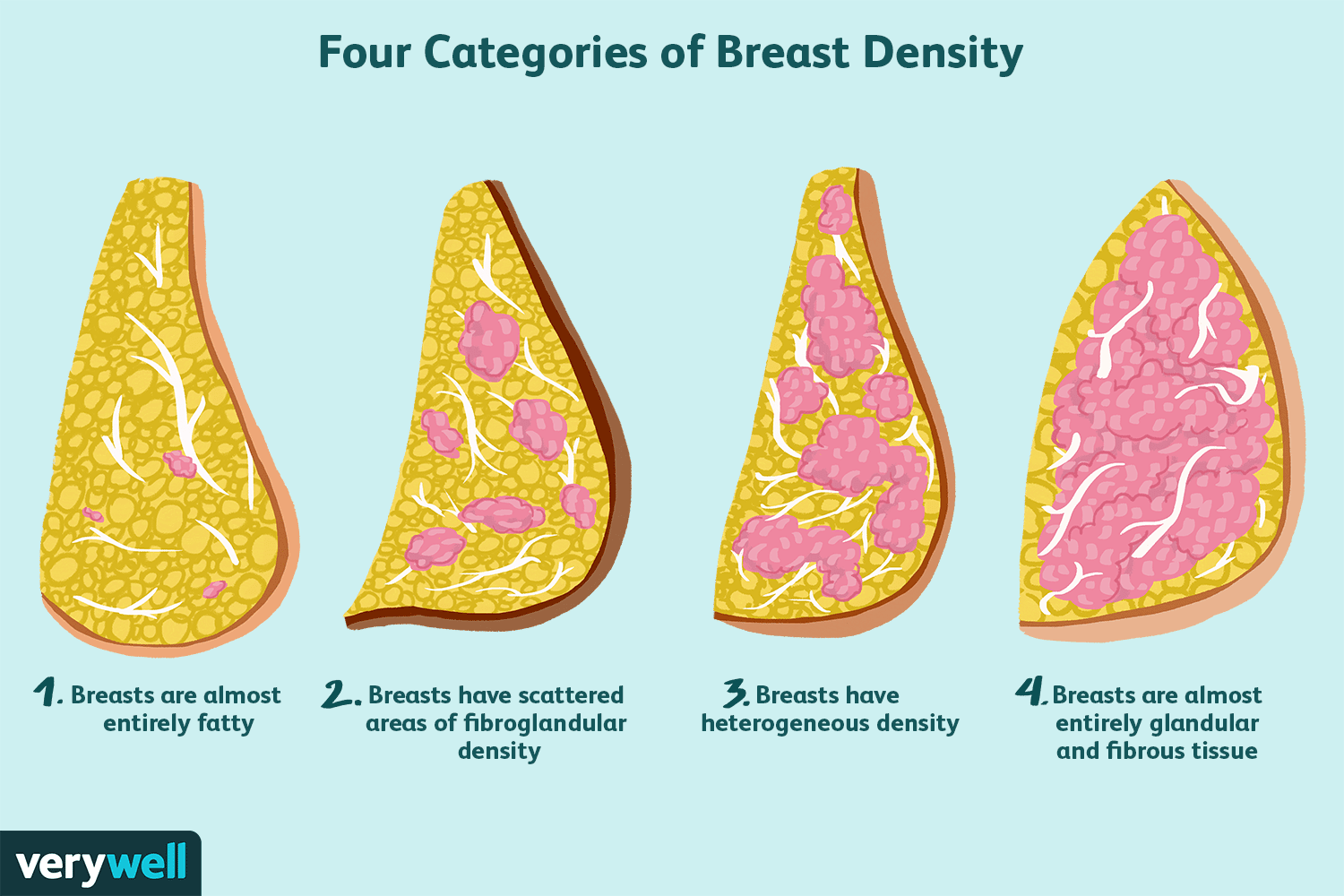 A new study suggests that state-mandated notifications on mammogram reports intended to inform women of the health risks related to breast density are not worded effectively.

The study, conducted by researchers at Yale and New York University, found that although dense breast notification (DBN) laws did help some women understand they had increased breast density, those women were not more likely to know that breast density is associated with a higher risk of breast cancer or that dense breasts limit the ability of mammograms to detect cancer. The finding was particularly pronounced for women with a high school education or less.

The study appears in the Journal of General Internal Medicine.

“We know that women with less education are less likely to receive high-quality breast cancer screening and treatment,” said senior author Cary Gross, M.D., a Yale professor of medicine and member of the Yale Cancer Center. “Our study underscores one potential mechanism for this disparity. Ensuring that notifications are written in simple language may help improve understanding of breast density for all women.”

Thirty-eight states have enacted DBN laws. Critics of the laws have raised concerns that they might increase women’s anxiety about getting breast cancer. There have also been concerns about the readability of language used in the notifications. The U.S. Food and Drug Administration recently announced a proposal to extend DBN requirements to all mammogram facilities.

For the new study, researchers surveyed 1,928 women across the country. They found no difference in breast cancer-related anxiety between women in DBN and non-DBN states. Women in DBN states were more likely to know if they have increased breast density, but only when those women had higher than a high school level of education.

“The goal for these state laws is not being met,” said NYU’s Kelly Kyanko, M.D., first author of the study. “Women who lived in states with DBN laws were not more likely to understand the implications of breast density — that having dense breasts meant they were at increased risk of breast cancer or that the radiologist would have a harder time seeing a cancer on their mammogram.”

Smoking HIV Out of Dormancy