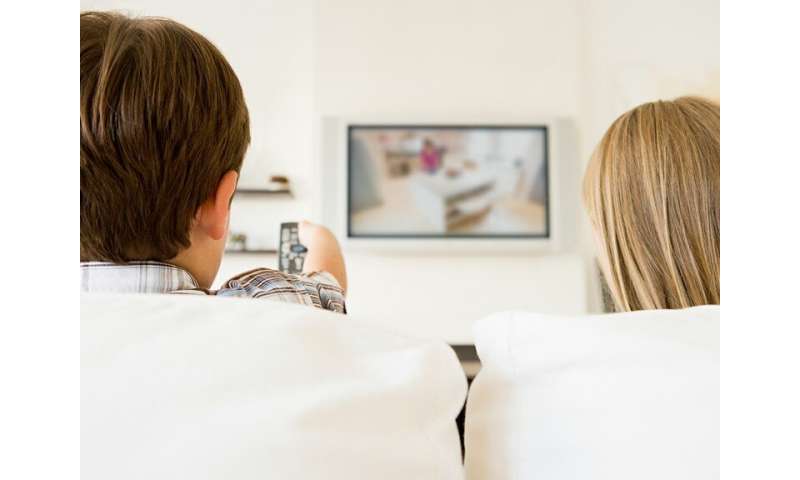 The number of overweight children has increased significantly. In addition to psychological problems, chronic diseases such as diabetes, high blood pressure and joint wear and tear are on the rise. Some food and beverage companies have signed a voluntary commitment at the EU level to restrict advertising of foods high in fat, sugar and salt to children. A study by scientists at the University of Bonn shows the number of corresponding commercials aimed at children decreased in Germany once this agreement had been put in place, but the companies also exploit loopholes. The results have now been published in the journal Food Policy.

How effective is the self-regulation initiative of food and beverage companies, which was initiated in 2007? Has the number of commercials for high-fat, high-sugar and high-salt foods targeted at children decreased since then? These and other questions were investigated by researchers from the Department of Agricultural and Food Market Research at the Institute for Food and Resource Economics at the University of Bonn. “Under the terms of the EU Pledge, each food company was initially largely free to determine for itself which levels of fat, sugar and salt should not be advertised to children,” says doctoral student Stefanie C. Landwehr. These criteria were later standardized throughout Europe, but they are still set by companies and not by an independent scientific body.

As part of the study, the authors recorded a total of 88 hours of advertising with 3047 commercials for beverage and food products on specific dates in October 2011 and 2014. Based on a code book Stefanie C. Landwehr determined whether the respective commercial was aimed at children (697 clips) or adults, taking into account the context and tone of the advertising messages. In addition, the researcher investigated the nutritional values for each food product that was advertised in a child-friendly manner and classified whether or not it was in line with the harmonized advertising guidelines of the self-regulation initiative.

She also evaluated the products according to the OFCOM criteria. This nutrient profile developed by the UK’s Office of Communications is used, among other things, as the basis for the statutory restriction of TV food advertising to children in the UK. In their investigations, the scientists differentiated between food and beverage companies that have signed the EU Pledge and those that have not. They also analysed which factors influence whether a food commercial meets the criteria of the EU Pledge or the OFCOM criteria.

At first glance, the self-regulation initiative of the food and beverage industry shows considerable impact: “In October 2014, and therefore shortly before the harmonization came into force, almost all commercials on children’s television met the self-imposed criteria,” reports Landwehr. In addition, commercials aimed at children considerably declined. “The voluntary commitment of the corporations is a step in the right direction,” adds Prof. Dr. Monika Hartmann. However, the companies’ self-selected criteria for regulating advertising are not stringent enough. “The UK has with the OFCOM nutritional profile much stricter requirements for regulating food advertising to children.” When these criteria are applied the picture is no longer quite so positive. Moreover, the voluntary nature of the initiative reduces the potential effect because not all food companies take part.

Furthermore, according to the findings of the researchers food and beverage companies that are signatories to the voluntary commitment also exploit loopholes. In fact, there is still a considerable amount of child-friendly advertising for problematic products during adult TV broadcasting hours, even though the programs are often also watched by children. “When it comes to child targeted commercials, it would therefore be desirable for the guidelines to apply to all programs and not only to children’s programs,” says Landwehr.

Novelty Speeds Up Learning Thanks to Dopamine Activation