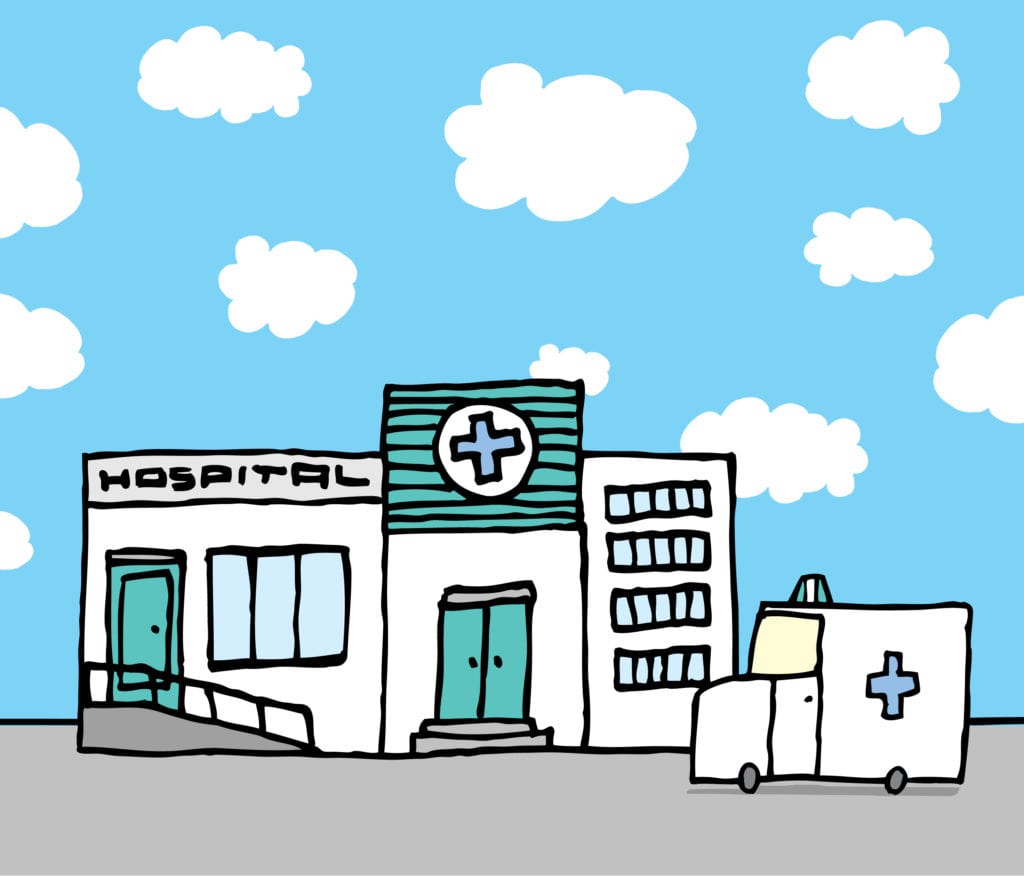 Research led by faculty at Binghamton University, State University of New York has revealed the most effective hospital-based methods for reducing readmission rates.

The Patient Protection and Affordable Care Act requires the Centers for Medicare and Medicaid Services to penalize hospitals by reimbursing them at lower rates for what they consider excess readmissions when compared to expected levels of readmissions.

According to the American Hospital Association, since the start of the program in October 2012, hospitals have experienced nearly $1.9 billion in penalties.

Binghamton University researcher Michele Summers decided to investigate which of these programs is the most effective. She confined the research to hospitals within upstate New York, investigating 94 facilities across 53 counties ranging from rural to metropolitan status. She also restricted the study to HRRPs aimed at patients admitted with heart failure or pneumonia.

“I chose heart failure and pneumonia because those are two of the most common diagnoses requiring hospital admission,” she said.

First, Summers gathered data regarding which, if any, HRRPs the hospital organizations used. For facilities with an interdisciplinary case-management team, she further identified whether there was a registered nurse or advanced-practice registered nurse (a nurse with post-graduate nursing education) on or leading the team. Then, she analyzed the relationship between the type and number of HRRPs used by the hospital organization and the facility’s readmission and reimbursement outcomes.

Results from the study showed that collaborating with home healthcare agencies, using telehealth or implementing house calls for follow-up with post-discharge patients lowered the incidence of readmission for patients who had previously been hospitalized for heart failure or pneumonia. In addition, Summers found that facilities that employed more than one HRRP also had lower rates for readmission. Finally, the research also indicated that including an advanced practice nurse on interdisciplinary case-management teams resulted in better patient outcomes and lower readmission rates.

Summers was particularly happy to see house-call programs get good results. These initiatives bring nurse practitioners or physicians into the patient’s home for care following discharge.

“Of all the different programs I looked at, house calls had the most significant impact on decreasing reimbursement penalties in hospitals located in primary care provider shortage areas,” Summer said.

As a nurse practitioner with a home-care background, Summers hopes to design a house-call intervention program and test it in the area.

“I think it would be wise for hospitals to develop programs that provide house calls,” she said. “The organizations that do this are saving money because they’re getting fewer penalties due to readmissions. It’s an investment up front, but there can be a huge return on that investment.”

The Microbes in Your Mouth, and a Reminder to Floss and Go to the Dentist