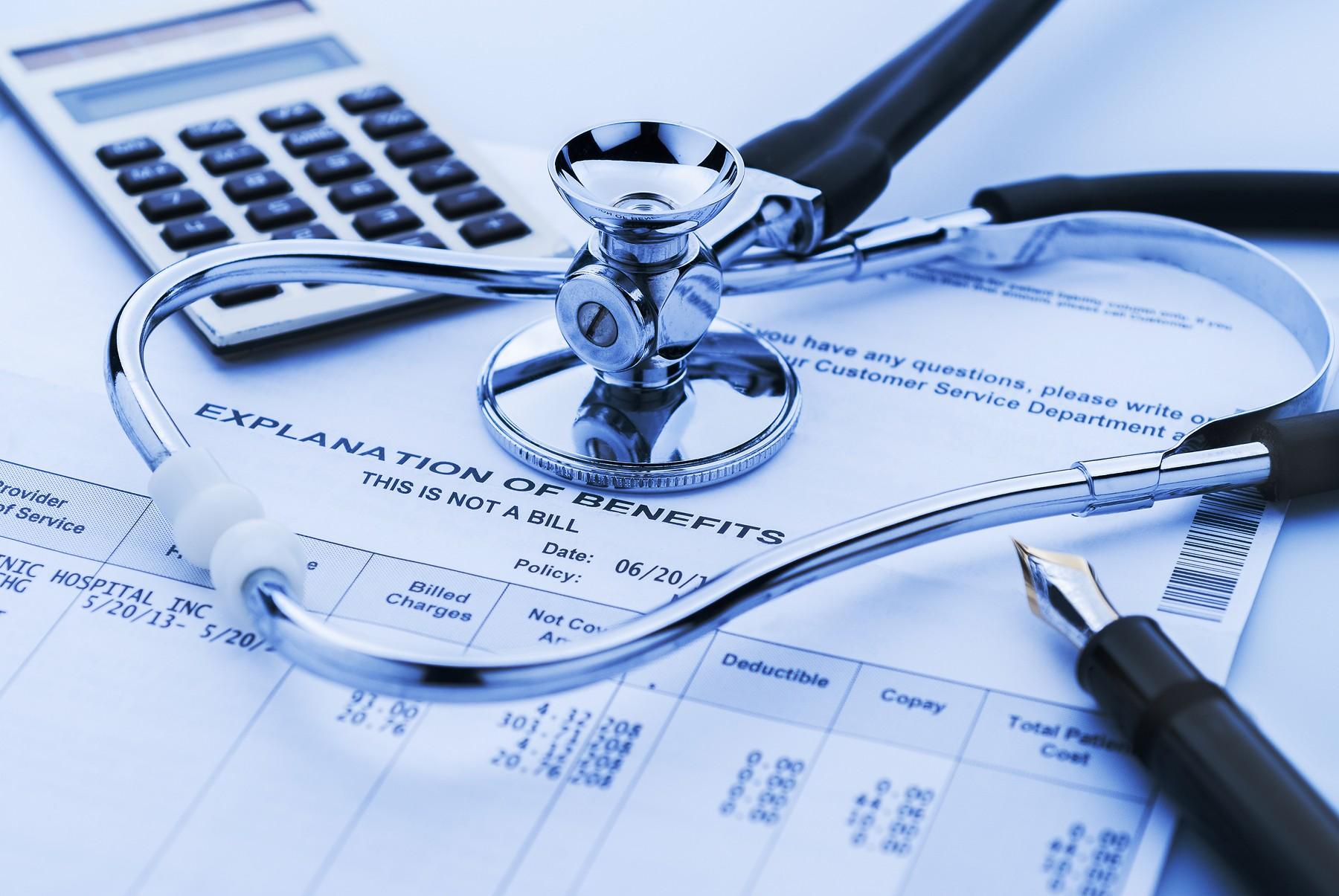 Placing limits on what hospitals can collect for out-of-network care could yield savings similar to more-sweeping proposals such as Medicare for All or setting global health spending caps, according to a new RAND Corporation report.

Because such an approach has the possibility to sharply cut hospital revenues, any cap would need to be set carefully as to not overly disrupt hospital operations, according to the study.

Modeling four approaches to setting caps on out-of-network hospital billing, researchers found there could be broad cost savings across the health system by creating pressure to drive down the amount providers could seek during negotiations for in-network payment rates with private insurers.

Under strict proposals such as limiting out-of-network charges to 125% of Medicare rates, in-network negotiated hospital prices could be cut by 31% to 40%, saving an estimated $108 billion to $124 billion annually.

“Among the many bold proposals to contain the cost of hospital care, limiting out-of-network payments arguably is less heavy-handed as it does not impose rates on all providers or shift the source of health insurance coverage for a large share of the nation’s population,” said Erin L. Duffy, the study’s lead author and an adjunct researcher at RAND, a nonprofit research organization.

“While cost containment can benefit patients who face rising health costs, such changes also would disrupt hospital revenues,” Duffy said. “A policy that reduces revenue so much that hospitals close or the quality of care is disrupted would not be in the best interests of patients.”

There is growing interest among U.S. policymakers to use out-of-network payment limits not only to curb surprise medical bills, but as a tool to control rising health care costs. Such policies would cap the total amount that hospitals can be paid when they are not in-network and prevent providers from billing patients for a balance.

In addition to limiting surprise medical bills, out-of-network payment caps would reduce a hospital’s leverage during contract negotiations by shifting the threat-point of out-of-network services from its self-imposed charges to the level of the legal payment limit.

The analysis found that limiting out-of-network payments to 125% of Medicare would create the biggest drop in hospital payments.

A payment limit of 80% of average billed charges in a state would be expected to create a modest price increase of 4% or a decrease of 3%, depending on the estimation approach used.

“Under the strict and moderate scenarios, the cost savings created by placing limits on out-of-network hospital bills creates savings that are similar to ideas such as Medicare for All, statewide rate setting and creating global health care budgets, without the particular potential disruption that could come from implementing these plans, although the limits would admittedly create some as-yet unknown level of disruption of their own,” said Christopher Whaley, co-author of the report and a policy researcher at RAND.

Vodka Won’t Protect You from Coronavirus, and 4 Other Things to Know About Hand Sanitizer