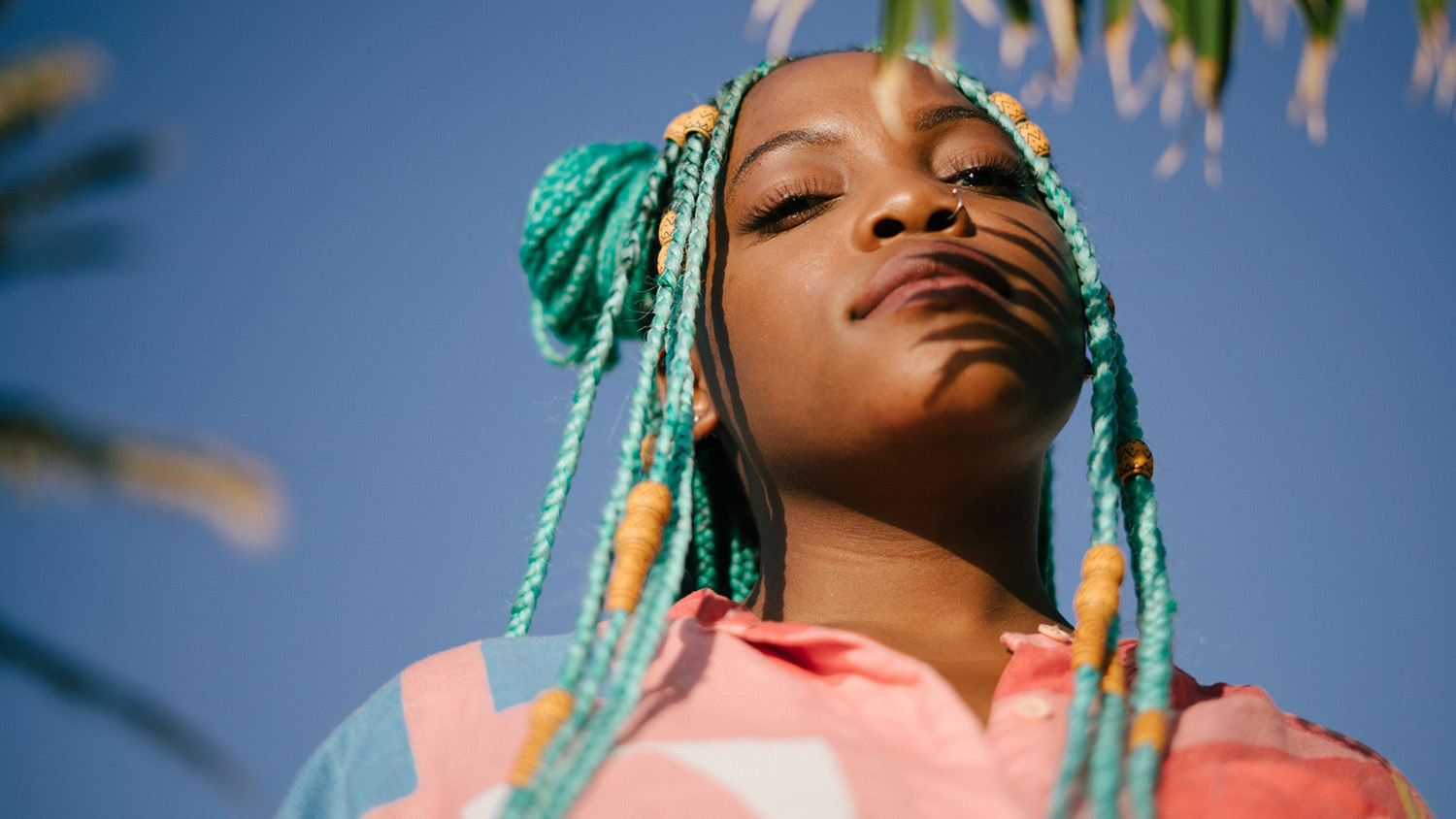 Sexual health interventions are effective at increasing both abstinence and condom use in Black adolescents, according to research from North Carolina State University evaluating dozens of studies on interventions and outcomes in Black youth.

The new paper, published in JAMA Pediatrics, draws on data from 29 studies that reported on a total of 11,918 Black adolescents. Sexual health interventions range from school-based health classes to programs offered by community organizations.

“We focused on Black adolescents because they face greater health disparities when it comes to the risk of unplanned pregnancy and contracting sexually-transmitted infections (STIs) compared to other adolescents,” says Reina Evans, first author of the paper and a Ph.D. student at NC State. “This disparity stems, in large part, from the context in which Black teens make decisions about their health. For example, stress from racism and discrimination, as well as unequal access to health care can impact the health of Black teens. We wanted to see whether sexual health interventions can be a valuable tool in addressing this disparity.”

“When we considered if youth who completed these programs had lower rates of unintended pregnancy or STIs, we did not see any effect – positive or negative – from the programs,” Evans says. “However, only 4 of the 29 studies investigated these important outcomes, so these findings should be considered preliminary. It is likely that offering a sexual health program to youth could be one component of the puzzle of preventing teen pregnancy and STIs, and other components are also needed – like increasing access to contraception and STI testing and addressing racism in healthcare in the United States.”

The study also showed that interventions made Black adolescents more knowledgeable about sexual health and more confident that they could and would make safe sexual decisions in the future.

“These findings highlight that sexual health interventions make a positive difference for many Black adolescents,” Evans says. “Important next steps include finding ways to disseminate interventions more broadly to teens, ensuring the interventions are accessible, and encouraging participation and engagement.

“What’s more, there’s an urgent need to address disparities in access to long-term, high-quality reproductive healthcare, which could have a significant effect on health outcomes for Black teens.”